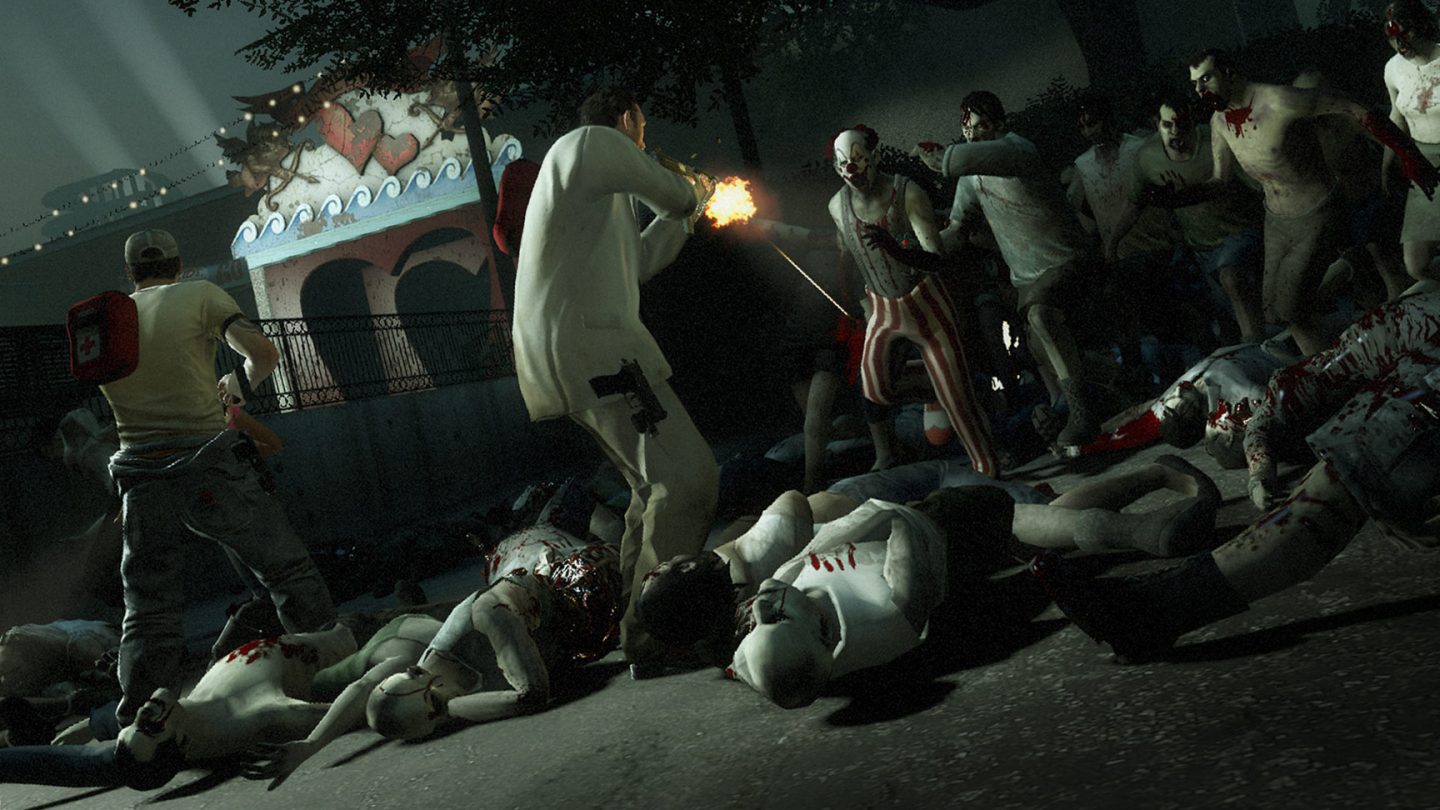 One of the titles that defined the early days of the Steam digital distribution platform on PC was a cooperative first-person shooter called Left 4 Dead. The game consisted of several short campaigns in which a group of four players would attempt to make their way to safety with a zombie horde hot on their trail.

It wasn’t the first zombie shooter ever made, but for years, Left 4 Dead was the most popular, warranting a sequel a year after its initial release. There are still thousands of people playing Left 4 Dead 2 to this day, but over nine years after its launch in 2009, developer Turtle Rock Studios has yet to release a sequel. And while there may never be a Left 4 Dead 3, Turtle Rock shocked the world on Thursday with a surprise announcement.

We haven’t heard much from Turtle Rock since the co-op monster hunter Evolve failed to develop an audience, but this week, the development studio announced its next game: Back 4 Blood. Created by the same team that made Left 4 Dead, Back 4 Blood is a co-op zombie shooter built from the ground up for the current generation.

“It’s hard to overstate what an awesome opportunity this is. We get to return to a genre that was born in our studio with over ten years of additional experience and zombie ideas racked up in our brains,” said Chris Ashton, co-founder and design director, Turtle Rock Studios. “We also have some of the best teammates in the business at [Warner Bros. Interactive Entertainment] who understand our development process and are equally committed to our player-first mentality. We love being able to announce, so we can start working with the community right away.”

Turtle Rock didn’t announce any pricing or release date information, but said that it is focusing on the PS4, Xbox One, and PC as platforms for launch. There will be a campaign and player vs. player modes, but we’ll have to wait a while longer to learn about the story or the new features the studio is bringing to Back 4 Blood.