The most controversial thing about ‘Avengers: Endgame’ is going to surprise you [SPOILERS] 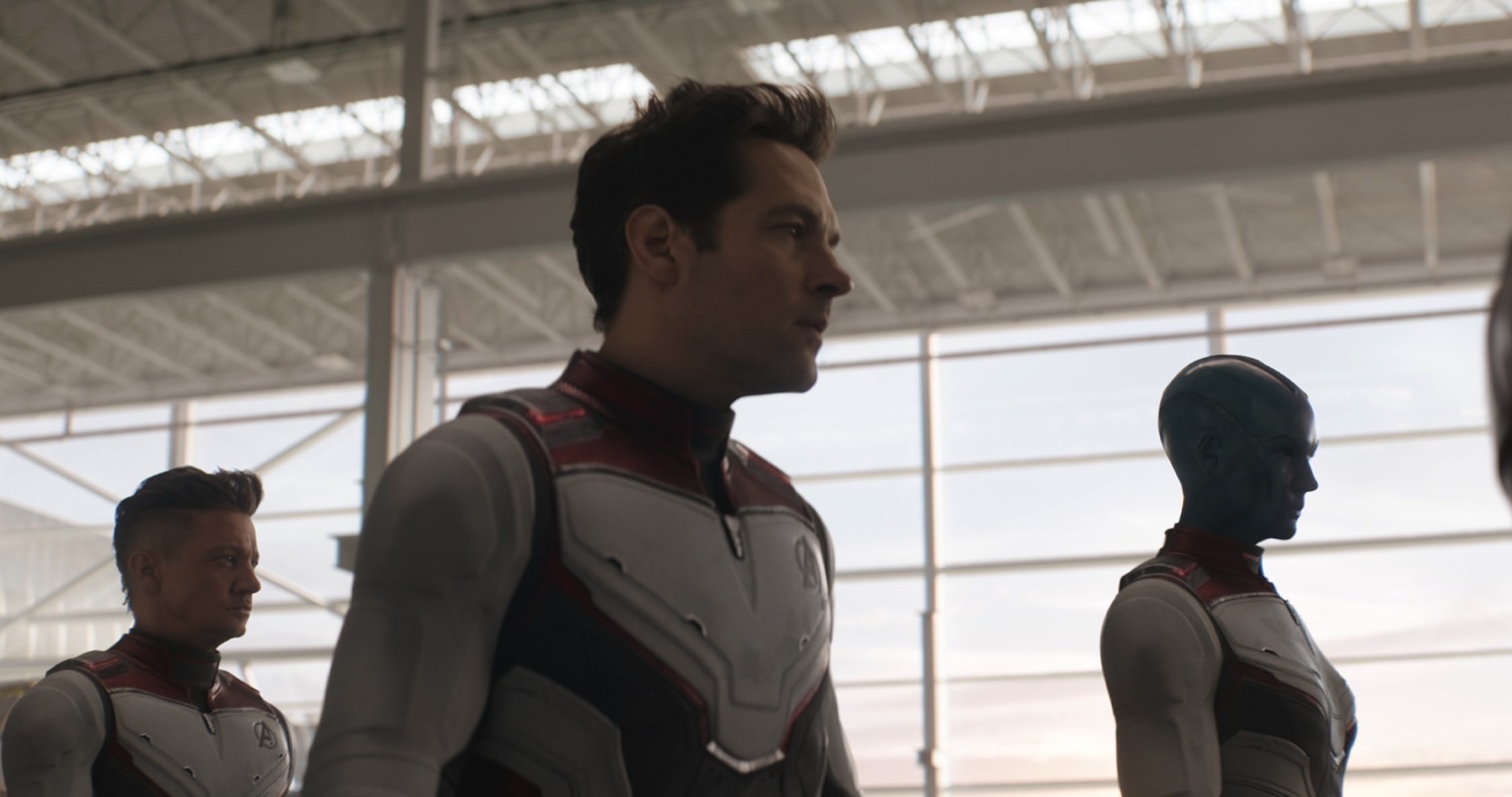