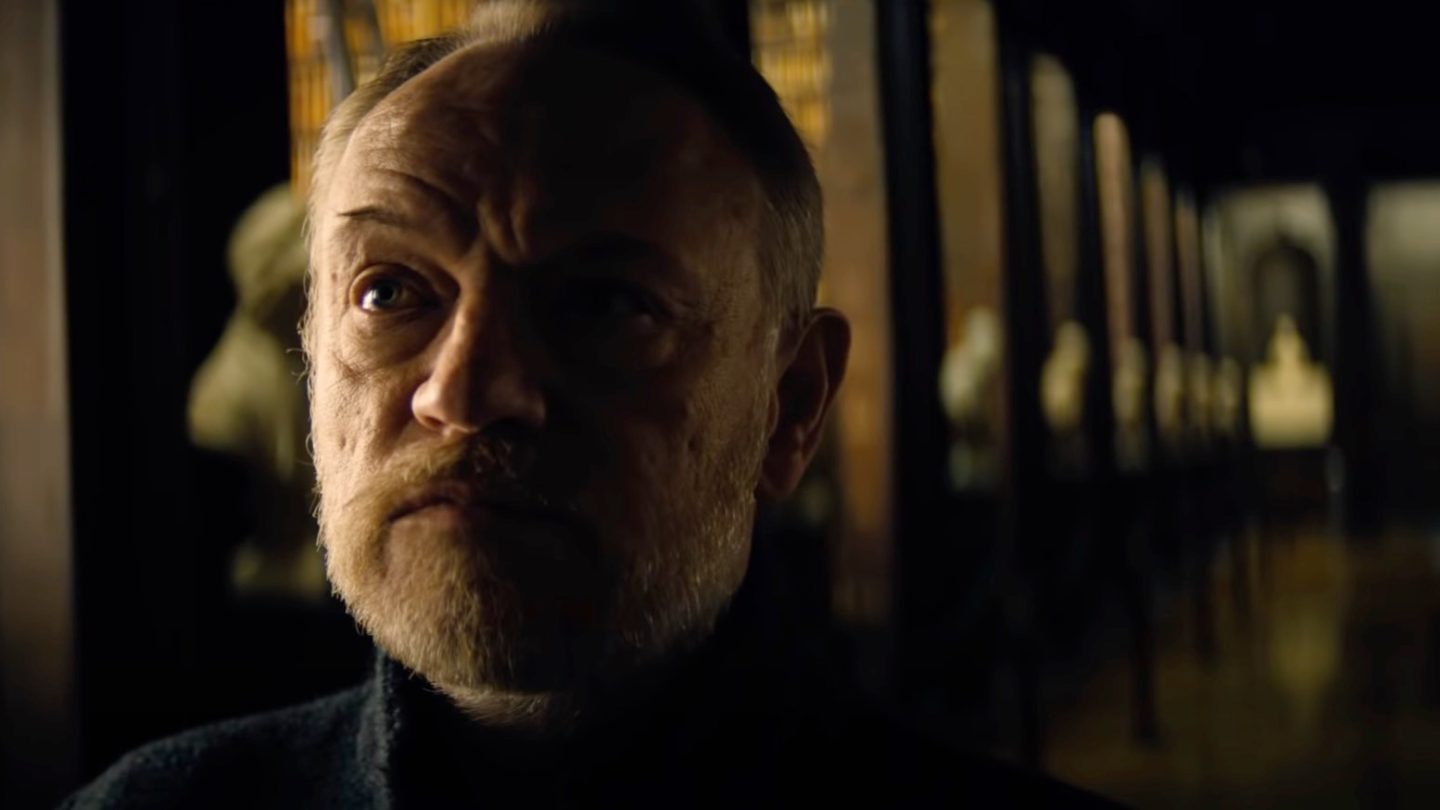 It’s been almost a year since Apple TV Plus gave us the new cast and first look at season two of the epic sci-fi saga Foundation. Released in September 2021, this show is based on the award-winning novels by Isaac Asimov.

The series chronicles a band of exiles on their monumental journey to save humanity and rebuild civilization amid the fall of the Galactic Empire. In this season 2 sneak peek, streamers can take a look at what the second great crisis will be.

New stars joining the cast of “Foundation” for season two include: