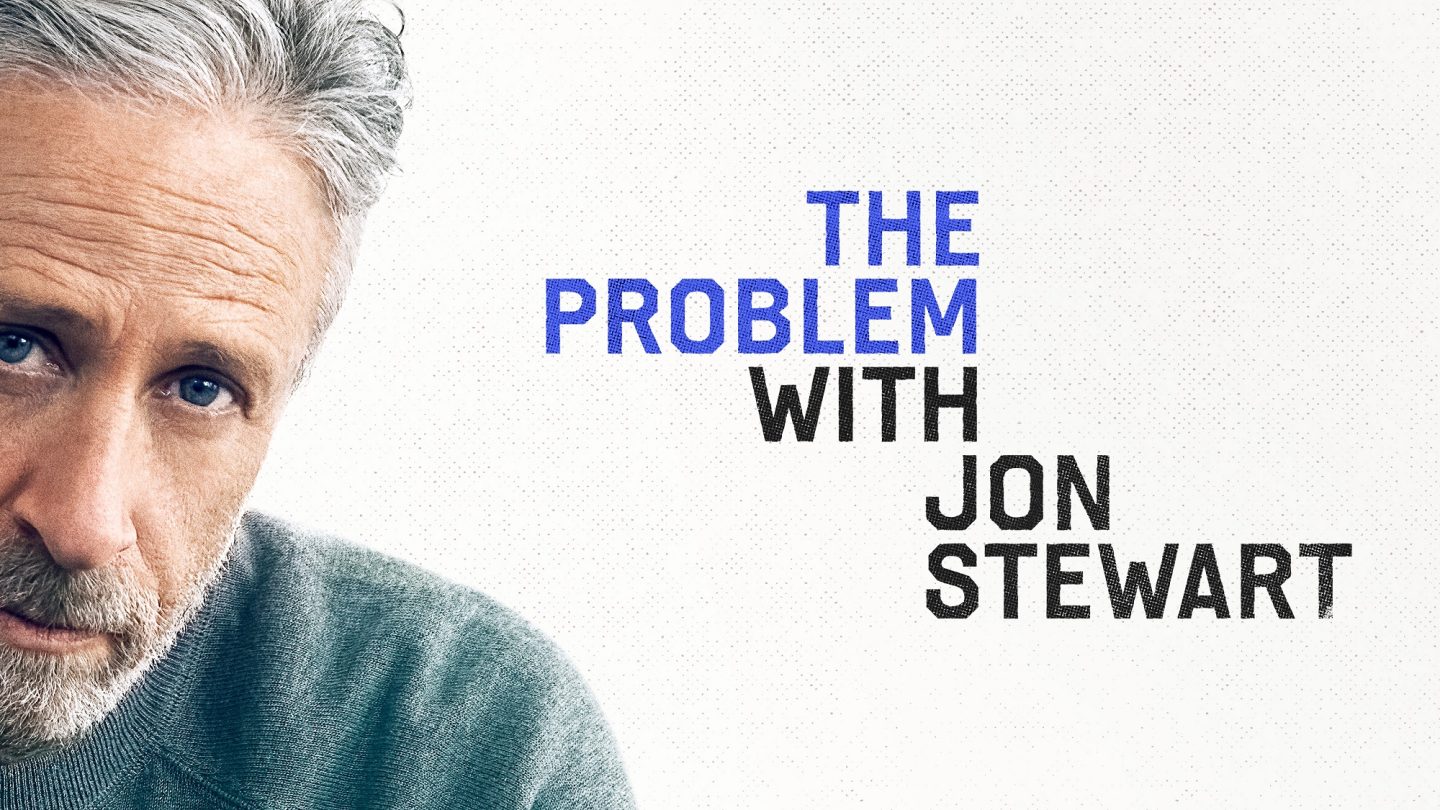 Plus is not even two years old at this point. A fact that seems particularly stunning, when you consider that from its launch until now, the iPhone maker’s streaming service has already garnered some serious industry cred and recognition. Specifically, it’s picked up more than 517 award nominations and 143 wins for its original films, documentaries, and TV series. All of that, again, in less than two years. Moreover, the service’s release cadence is about to accelerate in a major way. Apple is reportedly preparing to start offering at least one new show or movie a week. Every single week, starting in 2022. True, that’s the kind of pace we’re more than used to by now from other streamers, but remember: Apple’s content is still all new. It’s all original, and it’s exclusive to Plus (which you can sign up for right here). That’s a major differentiating factor, compared to rival services.

Plus shows and movies this fall

With the streamer set to close out its second full year in operation in just a few months, on the heels of some buzzy new releases this year like Ted Lasso Season 2 and the feature film CODA, the Plus library, no surprise, was put on center stage during Tuesday’s iPhone 13 launch event. Right at the top, Apple CEO Tim Cook kicked off the “California Streaming” product showcase by teasing the streamer’s fall slate of projects — which includes such highly anticipated titles as The Problem with Jon Stewart, marking Stewart’s long-awaited return to TV; plus a new season of The Morning Show, debuting this Friday; and Finch, coming in November and starring Tom Hanks (in what will be his second major feature film available on Plus).

“ Plus is a home to the world’s most creative storytellers,” Cook said Tuesday. And it continues to expand with award-winning programming. This year alone, Cook continued, Apple’s streamer has 35 Primetime Emmy nominations, including 20 for Ted Lasso. “And we’re just getting started.”

All that said, let’s take a closer look at what’s coming this fall to Plus. Apple released the following fall slate trailer on Tuesday, along with some blurbs and release dates for what’s coming soon.