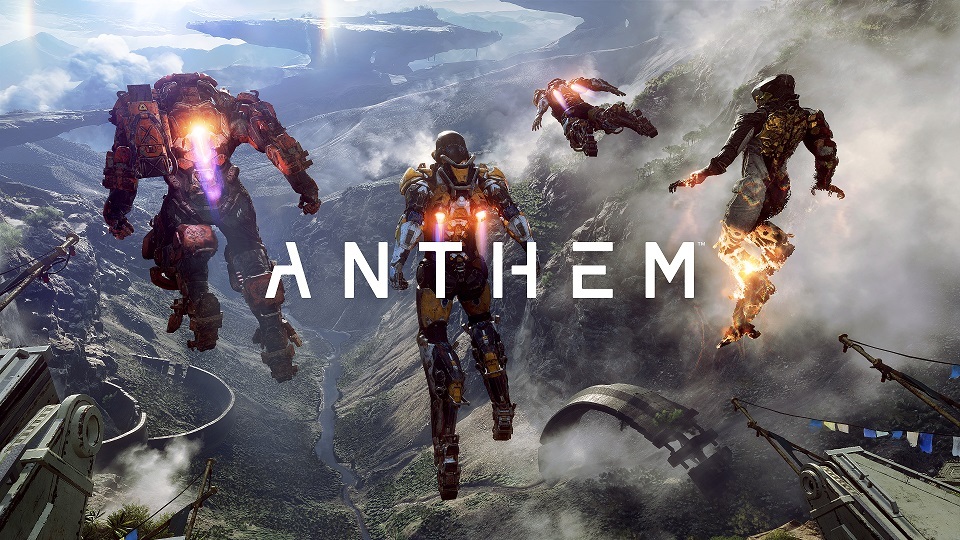 Following a detailed report from Kotaku last week claiming that BioWare’s new IP Anthem was going to miss its “fall 2018” launch window, Electronic Arts tells The Wall Street Journal that the game will indeed release in 2019. But even as it confirmed the new date, EA denied Kotaku‘s report, saying that the change has nothing to do with development being behind schedule. Rather, EA doesn’t want to launch Anthem and a new Battlefield in the same quarter.

“It’s not a delay,” EA CFO Blake Jorgensen told the Journal. “People are trying to create a story.”

A week ago, Kotaku’s Jason Schreier reported that Anthem would launch in early 2019 instead of this fall, with one source telling him that the original launch window was “never realistic.” With Anthem — which is the studio’s first new franchise in eight years — the stakes feel higher than ever, sources said. Mass Effect Andromeda, BioWare’s most recent release, was a disappointment, which makes Anthem’s success even more vital.

Anthem, which was one of our most anticipated releases of 2018 before the “not-delay,” appears to be the latest take on the persistent online shooter popularized by Destiny. The game takes place in a science-fiction setting where the characters don mechanized suits that allow them to traverse the open world and battle dangerous beasts. Its reveal trailer was one of the highlights of E3 2017, and it looked like a good (if ambitious) chance of pace for BioWare.

Schreier has a great track record, but with all the turmoil surrounding BioWare after Mass Effect Andromeda failed to make a dent and with EA still trying to course correct after the internet lashed out about microtransactions in Star Wars Battlefront II, it’s not surprising that the company is denying the report.

“Regardless of how it’s being portrayed, we’re not looking at that as a delay, we’ve chosen to launch Anthem in [the fourth quarter]. The date is chosen by by portfolio balance, not product readiness,” EA CEO Andrew Wilson said in a call. “And we’re really excited by the way the new Battlefield is shaping up. It probably doesn’t make too much sense to launch Anthem right by it. As a new IP, it probably makes sense to give [Anthem] its own launch window.”