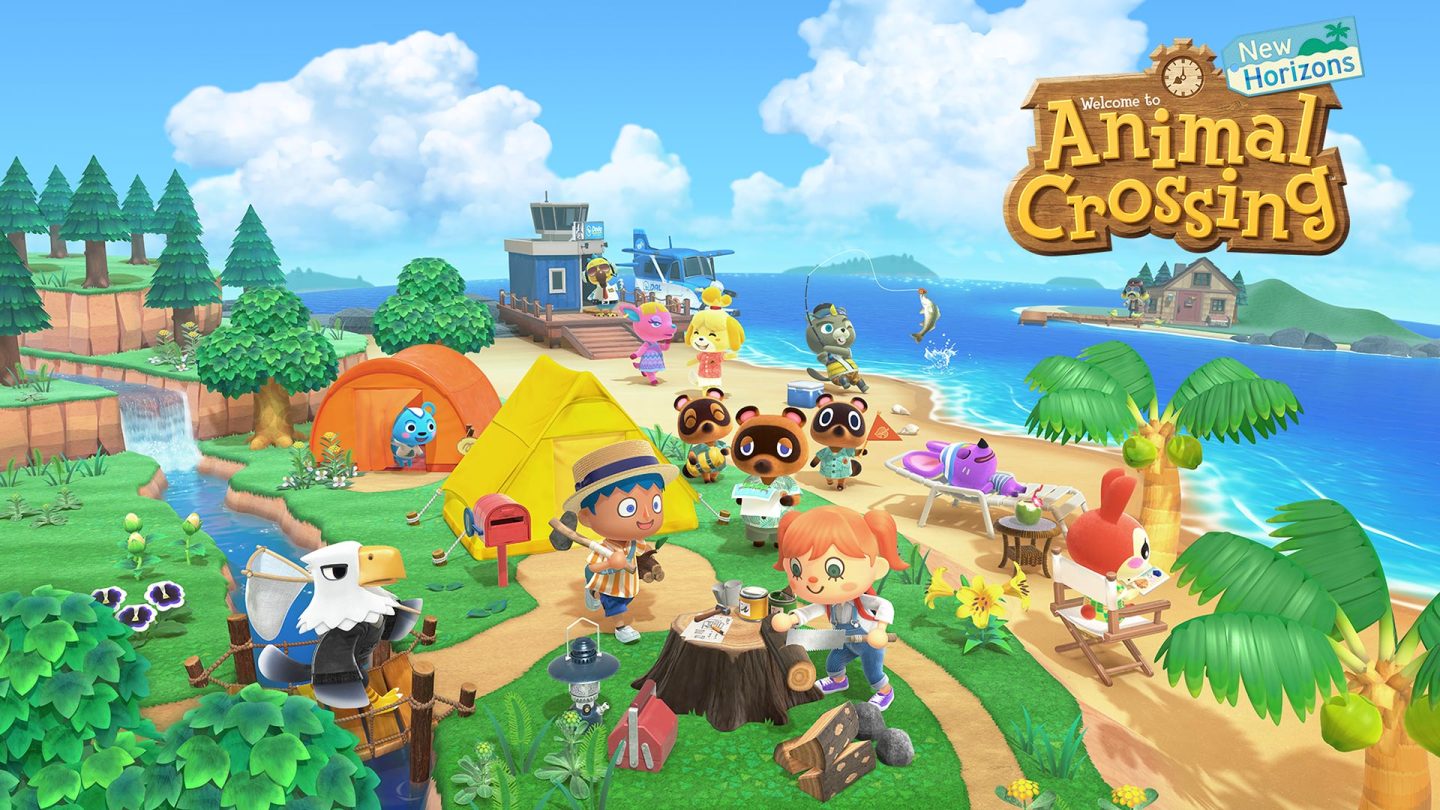 For a few weeks after the mid-March debut of Tiger King on Netflix, it seemed like that was the only pop culture story everybody was talking about. Now that the coronavirus pandemic has continued to grind on, though, there’s arguably an altogether different pop culture phenomenon now that everyone is fixated on — it’s a video game in which players decorate an island and develop it to suit their tastes over time. The game, of course, is Animal Crossing: New Horizons, and for some indication of how extraordinarily popular it’s become, partly as an oasis of calm while everyone quarantines at home, consider:

New York congresswoman Alexandria Ocasio-Cortez has been visiting the game islands of her social media followers. Top fashion designers like Marc Jacobs and Valentino have launched new fashions in-game. And now the game also has its own Amazon-like store, called Nookazon, that allows players to buy, sell, and trade game items. And to leave reviews, making it all the more comparable to the real thing.

According to software engineer Daniel Luu, who launched the Nookazon site, it counts more than 270,000 active daily users and hosts more than 9 million listings. This comes as Nintendo has sold millions of copies of New Horizons for the Nintendo Switch since the game’s launch back in March — some 11 million copies, in fact, less than two weeks after the release.

Coverage of the island’s in-game economy has even attracted mainstream press coverage, such as this look by The Financial Times at the Bank of Nook’s recent move to cut interest rates.

Meantime, here’s what you see when you visit the Nookazon site: 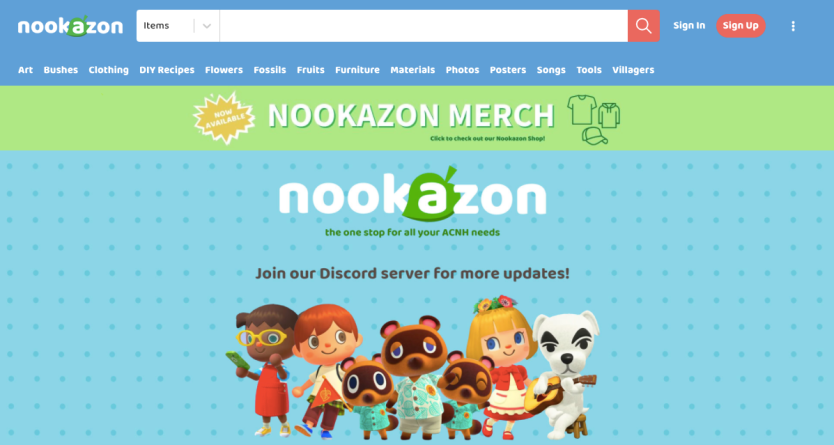 Luu told The Washington Post that managing the site has gotten so intensive that it’s become almost a second job for him. “I’ve cut out a lot of hobbies, like watching YouTube, and spend most of my free time on the site,” he said. “I don’t mind though, because I love working on it, and I would probably be making another app or website if it wasn’t Nookazon.”

Head here first to get a sense of how the site works and what gamers need to do in order to get set up using it. There’s also a Nookazon Help Desk that answers any questions you might have.

I just did my first trade through @nookazon!! The seller was so nice and left ME a review too?? 😭

I finally got a basketball thanks to @nookazon! #AnimalCrossing #ACNH #NintendoSwitch pic.twitter.com/Uwhlc6R020