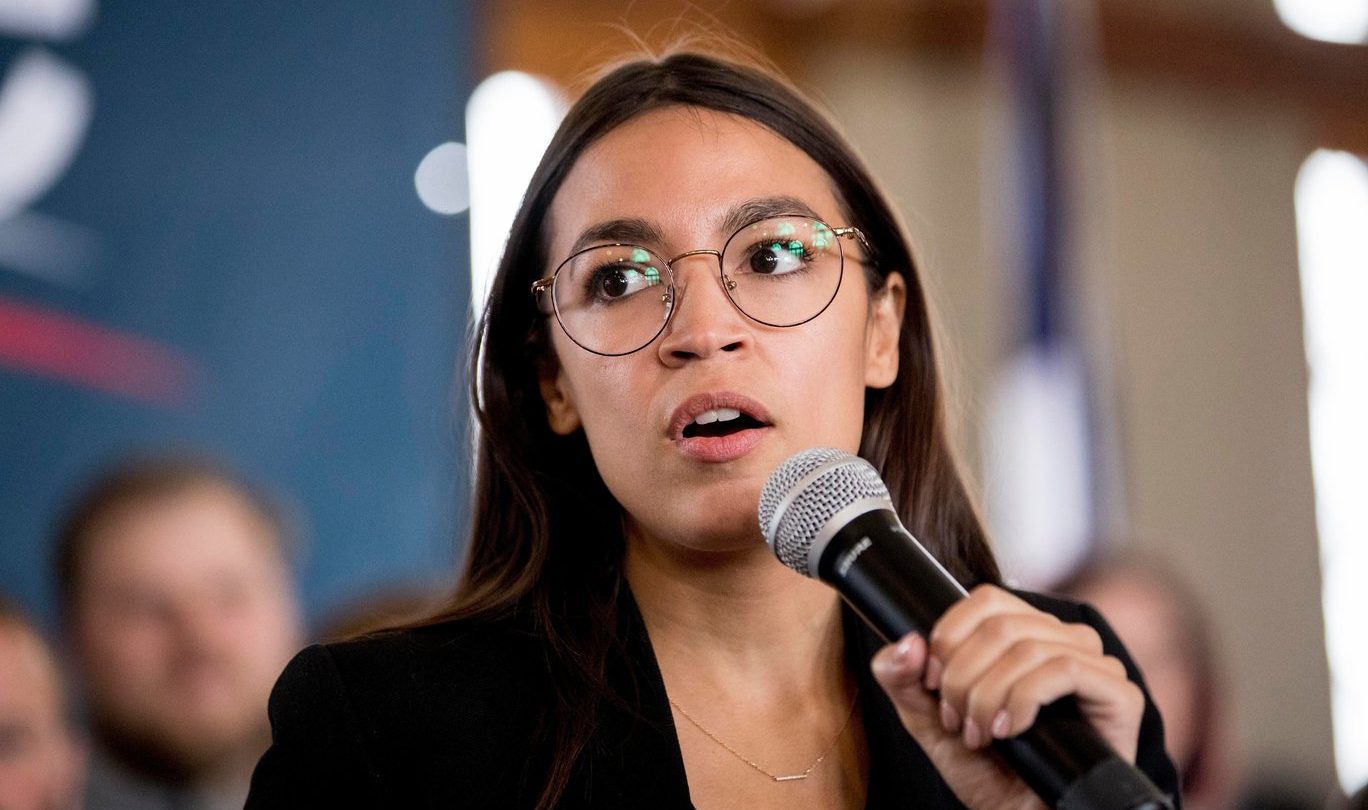 On the surface, a video game that Wired has described as “late-stage capitalism with talking squirrels” — in which players, among other things, borrow vast sums of money from the owner of a town shop to build out an island whose resources they plunder over time — doesn’t necessarily seem like it jives with the politics of New York congresswoman Alexandria Ocasio-Cortez. Nevertheless, the freshman Democratic socialist has been spending her time like millions of gamers around the world during the coronavirus pandemic. Specifically, playing Animal Crossing: New Horizons, Nintendo’s massively popular game for the Nintendo Switch.

It’s a game that millions of people around the world are playing right now and interacting with each other about online, with the coronavirus quarantines giving Nintendo basically a captive audience for the title (which was released on March 20). It’s proven to be such a popular title for Nintendo, in fact, that data from the game maker shows that New Horizons sold more units in its first three days than any other title in the franchise — as well as any other Nintendo Switch title, period.

Not only has AOC been playing the game that has been entertaining millions of people during this strange and uncertain time, but on Thursday she announced that she was opening her Twitter direct messages “for the first time since the Zuckerberg hearing” to find players whose New Horizons islands she can visit.

It was so sweet. Island belonged to a family of three. We exchanged fruit, took pictures, and I signed a bulletin note using my touch screen.

I was floored by how fast they typed and they taught me about the app. 🥰 pic.twitter.com/KJsI6Gjh9p

“Honestly never in my life did I think opening my DMs would grant me faith in humanity but the brief window actually resulted in a lot of these messages being very wholesome,” she tweeted.

“People are asking for surprise visits to their spouse’s islands!! This is the love everyone deserves.”

Twitter users quickly began posting messages in anticipation of getting a visit from the congresswoman. “Put on my cutest clothes in animal crossing in hopes @aoc will visit,” one user tweeted. From another:

Gasp! Heard @AOC got Animal Crossing. Would love to have you – I even named my island Queens ;) #AnimalCrossing #ACNH #NintendoSwitch pic.twitter.com/s1lFBBHWCP

This all came the same day Nintendo said the game has sold 13.4 million units in the first six weeks of its release, making it the Switch’s fastest-selling game to-date. The game is so popular, in fact, that coverage of the island’s economy has attracted mainstream press coverage, such as this look by The Financial Times at the Bank of Nook’s recent move to cut interest rates: “Savers at the Bank of Nook are being driven to speculate on turnips and tarantulas,” the paper reported, “as the most popular video game of the coronavirus era mimics global central bankers by making steep cuts in interest rates.”