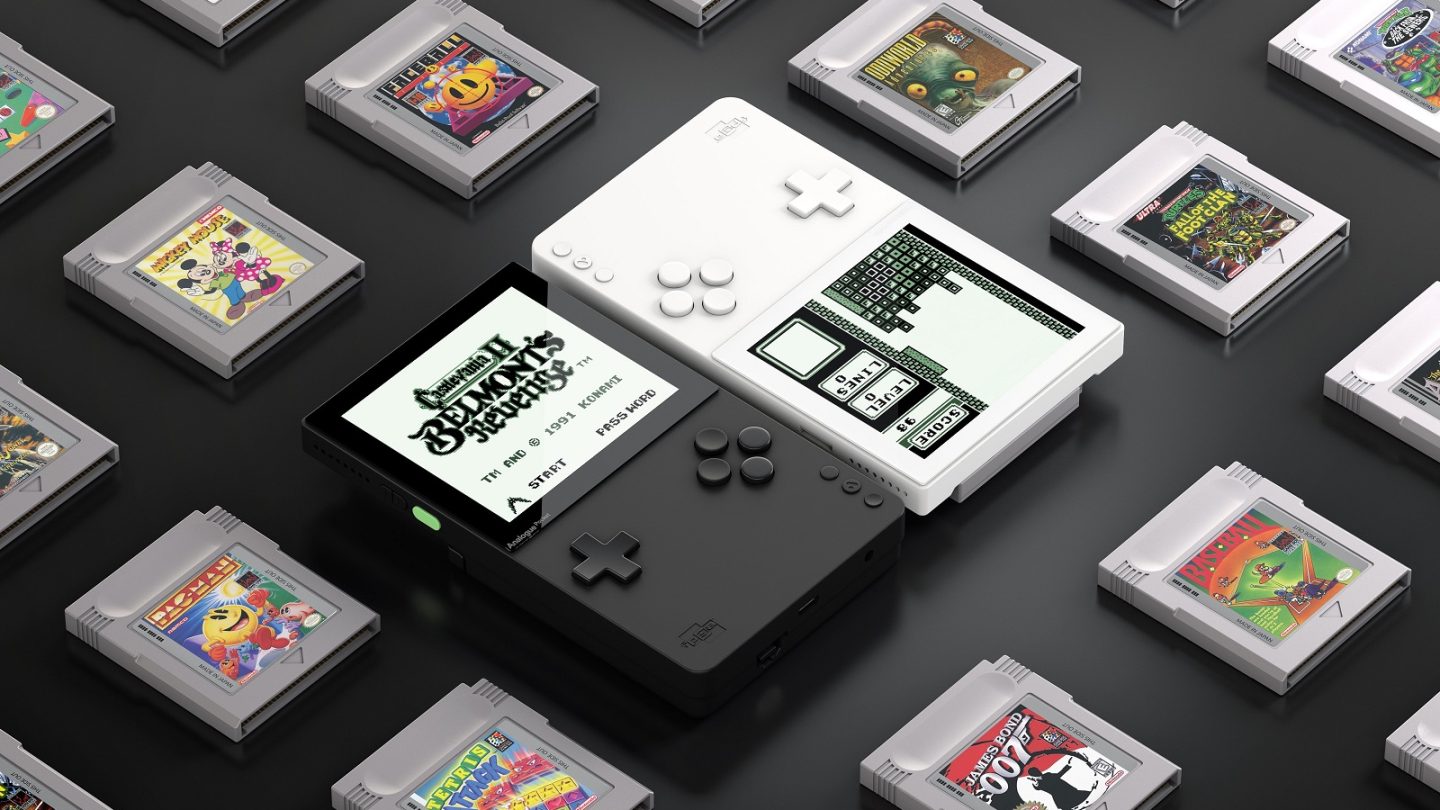 I’ve been a huge fan of video games my entire life, but I’m not sure I ever spent more time with a single device than I spent with my Game Boy Advance in the early 2000s. Not only were there countless classic titles released exclusively for the GBA, from Pokemon Ruby and Sapphire to The Legend of Zelda: The Minish Cap to Advance Wars to Metroid Fusion, but it was also home to some incredible re-releases, including all the best 2D Mario games.

Thanks to emulators, I’ve had a chance to go back and replay some of my favorites and discover several great titles I missed the first time around, but nothing compares to actually holding a Game Boy in your hands and playing games the way they were meant to be played. And that’s why I desperately need the Analogue Pocket.

It’s been exactly two years since the last time we covered Analogue, as the company introduced its Super Nintendo clone (dubbed Super Nt) in October of 2017. Two years later, we are being introduced to the Analogue Pocket, which is compatible with the entire Game Boy, Game Boy Color, and Game Boy Advance library. That is over 2,780 games, and there are cartridge adapters too, so you can play Game Gear games, Neo Geo Pocket Color games, Atari Lynx games, and more. Basically, if it worked on a portable console, it should work on the Pocket.

In addition to being gorgeously designed (seriously, it’s the best looking portable console I’ve ever seen), it’s also far more advanced than any Game Boy Nintendo ever released. The Pocket features a 3.5-inch LCD display with a 1600 x 1440 resolution, which is ten times that of an original Game Boy. And it also has “pro level color accuracy, dynamic range, and brightness,” which means games will look infinitely better than you remember.

If that isn’t enough, the Pocket also ships with a built-in digital audio workstation called Nanoloop, which allows users to make their own music using the Game Boy’s original sound chip. And while it doesn’t have a release date to share, Analogue is also working on a dock that will let Pocket owners hook their consoles up to the TV.

Analogue says that the Pocket will ship next year for $199. You can sign up for notifications at Analogue.co.