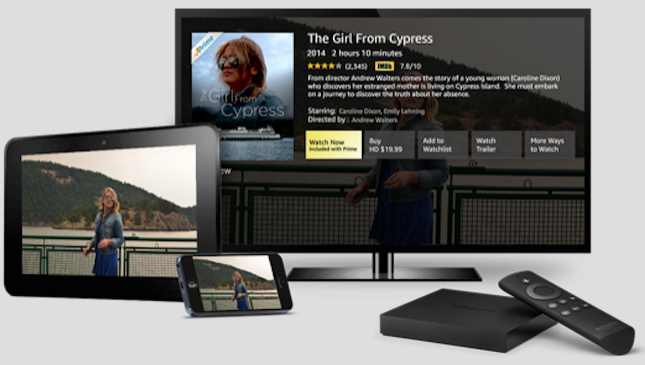 Netflix is great, and all but there’s one feature the company has yet to offer to its subscribers, one that Amazon’s streaming services already has. Better yet, Amazon is preparing to improve it significantly, as long as you use Amazon Video on an Android device.

Netflix is considering making offline viewing an option for its customers. That means you would be able to download your favorite TV shows or movies and watch them when there’s no internet connection around. How cool would that be?

While it may not be as popular as Netflix, Amazon Video has always offered you the option of downloading content on your mobile device so you can watch it on your next flight, or while roaming. And Amazon is ready to upgrade the feature further, at least for Android devices. The site now lets you download movies and TV show straight to your Android SD cards, which means you won’t have to worry about occupying too much of the phone’s built-in storage with movies and TV shows.

Not to mention that some devices can take cards of up to 256GB, which means you’d be able to download even more content than before.

The feature is available in various markets, The Verge notes, including the US, UK, Germany, Austria, and Japan.

Netflix, meanwhile, is yet to commit to launching a similar feature, though the company has said it’s thinking about bringing offline viewing to its subscribers.