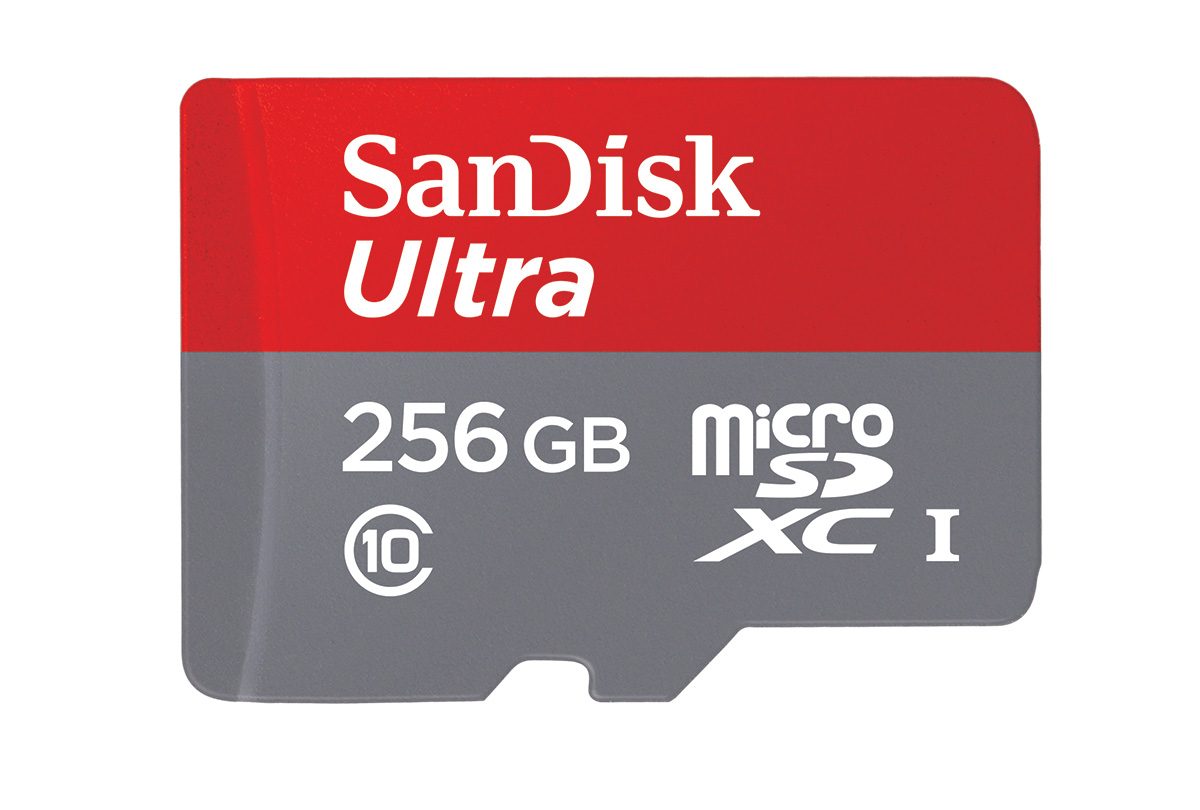 MicroSD cards are about the size of your fingernail, but they’re capable of storing way more stuff than, say, 3.5″ floppy disks of yore. Every year it seems like cards get better, and 2016 is no exception.

The SanDisk Extreme microSDXC UHS-1 card takes the crown as the new fastest microSD card on the planet. It’s got transfer speeds of 100MB/s, and write speeds of 90MB/s. That should be enough to comfortably keep up with 4K hi-speed video recording from action cameras and drones, and way, way overkill for even the fanciest Android smartphone.

The cards are being unveiled today at Mobile World Congress Shanghai. Alongside the Extreme card, there’s also a new Ultra Premium card with slightly lower write speeds. Both cards come in 256GB capacities.

The most interesting thing, however, is the price. The Ultra card comes in at $150, and the Extreme card is $200. That might not sound decently priced, but the only other card on the market with the same size is Samsung’s Evo Plus card. That sells for $250, and the read/write speeds are on par with the Ultra Premium card. That card was released a month and a half ago in May, so it’s not like it’s old tech either.

In other words, SanDisk’s card does the same thing for $100 less, and the Extreme card offers better performance for fifty fewer dollars. Sounds awfully like a slam-dunk to me.