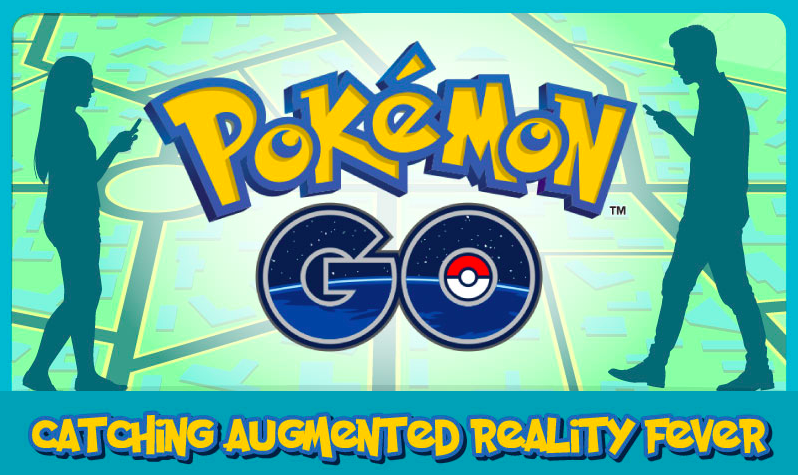 At least, that’s how it feels when you walk around New York City and every other person you pass by is playing Pokemon Go on their smartphone. The game has dominated public discourse for weeks now and shows no signs of slowing, but when you really look at the number, it gets even more impressive.

DON’T MISS: Pokemon Go fans, we have some bad news about all those annoying bugs

In order to demonstrate just how huge Pokemon Go has become, marketing research company Touchstone Research put together a neat infographic highlighting some of the game’s most impressive accomplishments:

“The success of Pokémon Go can most likely be attributed to the ease of use and the wide fan base of the Pokémon franchise, which appeals to older nostalgic fans and to kids and teens who are playing the current generation of Pokémon games,” Touchstone explains. “The significant adoption of Pokémon Go is a very good sign of things to come for AR technology and gaming alike.”

We knew that Niantic was going to rake in cash with Pokemon Go, but only 13 hours to become the top grossing app on the App Store? That’s incredible. Even more incredible was the fact that Nintendo’s stock went up $9 billion despite the fact that the company had virtually nothing to do with the game.

What records will Pokemon Go break next?