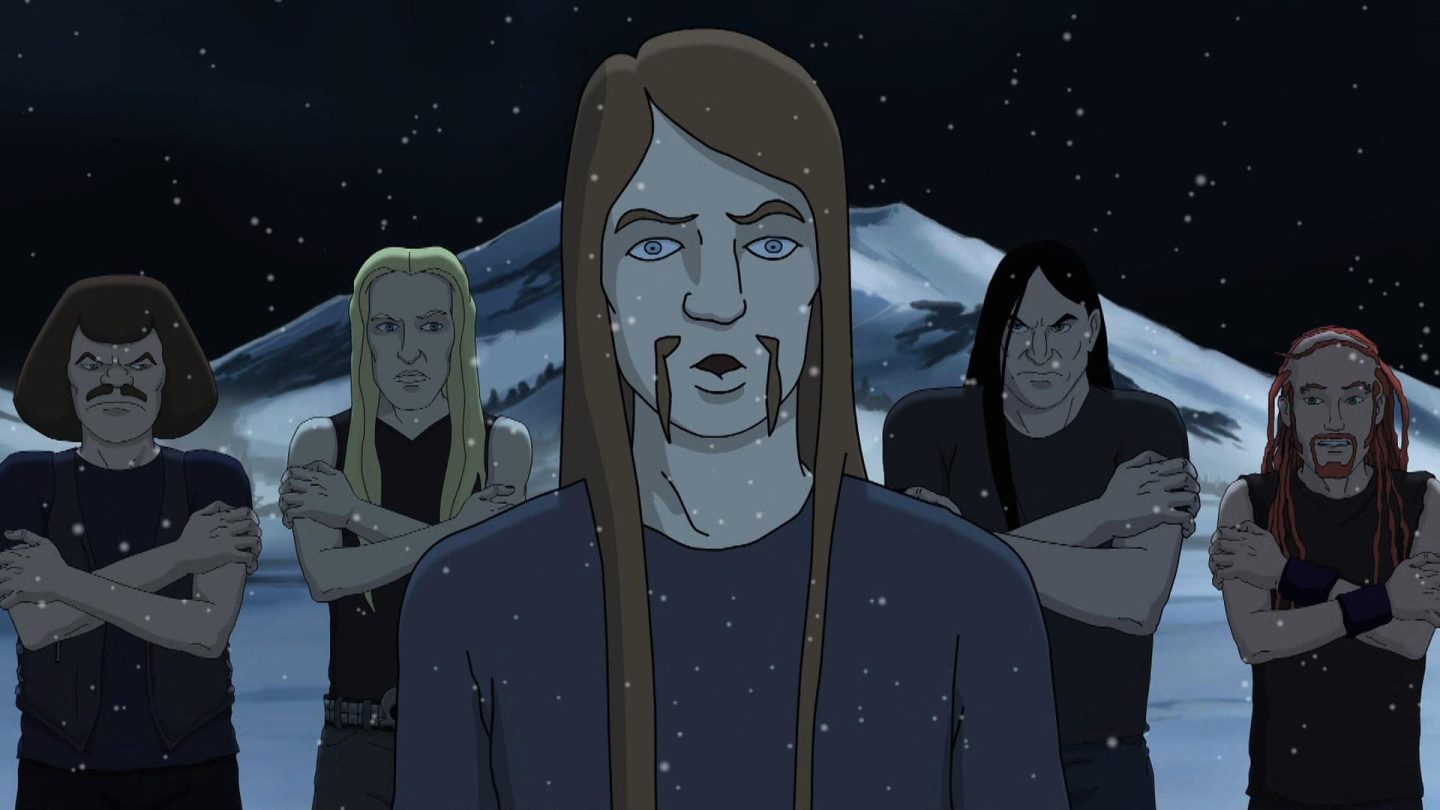 Adult Swim has been the home of some of the weirdest animated content on television for nearly 20 years now, from Space Ghost Coast to Coast to Robot Chicken to Rick and Morty and Final Space. Adult Swim also gives its creators more freedom than most other networks, allowing shows to go on hiatus for years before returning for a new season. But shows do actually get canceled at Adult Swim, even popular ones like The Venture Bros.

Fans have taken some of these cancelations much better than others, but a few have thrown Adult Swim viewers into a neverending rage. Today, Adult Swim announced that three of those shows are being revived in the form of feature-length movies: Aqua Teen Hunger Force, Metalocalypse, and yes, The Venture Bros.

Aqua Teen Hunger Force was one of the longest-running shows in Adult Swim history, with 11 seasons, 139 episodes, and a movie in 2007 called Aqua Teen Hunger Force Colon Movie Film for Theaters. It never had much of a narrative through line, but Metalocalypse and The Venture Bros. both did, which is why fans were so disappointed to see the shows end without their stories being wrapped up. According to the network, the three movies will debut on Blu-ray/DVD and VOD first, and will then make their way to after 90 days.

Here’s the surprisingly detailed description that Adult Swim provided for the Metalocalypse movie:

The power-hungry TRIBUNAL unveils their secret and deadly “Falconback Project” as the world grows in embattled chaos and the menacing Doomstar breaches the Earth’s atmosphere while the mysterious and twisted dissent of a band member threatens the future of Dethklok.

Picking up directly after the heroic rescue of Toki Wartooth: Can Dethklok choose between their egos and the greater good of the world to embark on a gauntlet of dangers that will try their very souls and finally write the song that will be their salvation? The new movie is created by Brendon Small and Tommy Blancha. The movie soundtrack will be released on WaterTower Music.

The Venture Bros. didn’t get quite as long of a synopsis in the press release from Adult Swim:

Doc’s latest invention will either bankrupt the Ventures or launch them to new heights, as Hank searches for himself, Dean searches for Hank, The Monarch searches for answers, and a mysterious woman from their pasts threatens to bring their entire world crashing down on them. The Venture Bros. is created, written and executive produced by Jackson Publick and Doc Hammer.

As for Aqua Teen Hunger Force, we have no idea what this movie is going to be about:

A continuation of the hit animated series, fans will find out what happens next with Frylock, Meatwad and Master Shake, who consider themselves crime fighters, but the truth is they never fight crime. Aqua Teen Hunger Force is created by Matt Maiellaro and Dave Willis and follows the strange everyday lives of three human-sized food products living in New Jersey.

Adult Swim did not share any details about release dates for any of the three animated movies. In the meantime, you can watch every episode of Aqua Teen Hunger Force and Metalocalypse on right now.