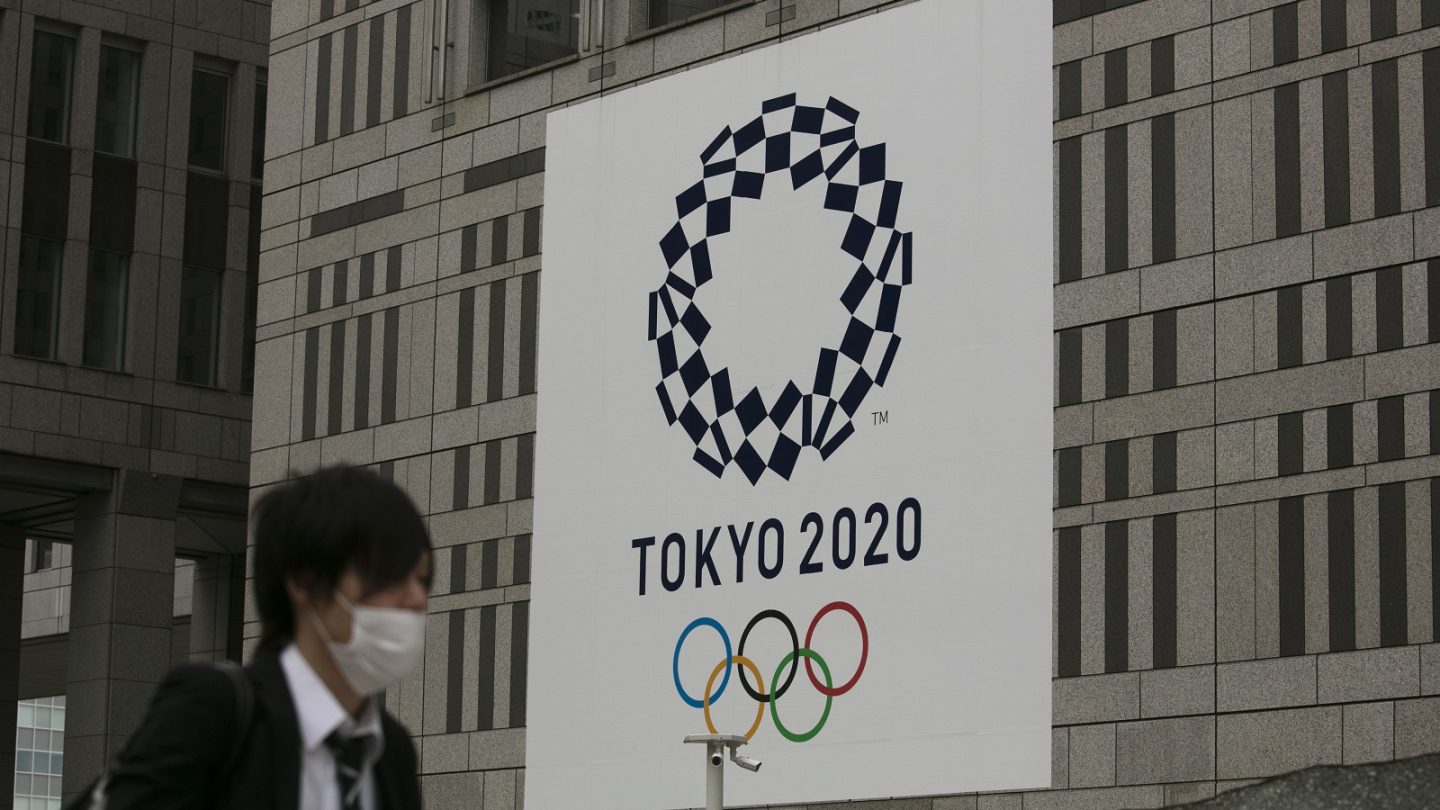 The coronavirus pandemic just claimed another huge victim: the 2020 Summer Olympics that were set to take place in Tokyo, Japan this summer between July 24th and August 9th. The decision is now official after an insider revealed earlier this week that the Games would be postponed over mounting coronavirus concerns. The decision is now formal, as the International Olympic Committee (IOC) and the Japanese government have agreed to delay the Games by approximately one year.

“We have agreed that the Tokyo Olympics and Paralympics will be held by the summer of 2021 at the latest,” Japanese Prime Minister Shinzo Abe said, per The Wall Street Journal. Abe added that the preparations for next year’s Games will begin soon.

“In the present circumstances and based on the information provided by the WHO today, the IOC President and the Prime Minister of Japan have concluded that the Games of the XXXII Olympiad in Tokyo must be rescheduled to a date beyond 2020 but not later than summer 2021, to safeguard the health of the athletes, everybody involved in the Olympic Games and the international community,” a joint statement from the IOC and the Prime Minister of Japan’s office read.

The decision isn’t really a surprise at this point, considering what’s been happening to the world in the past few months. The World Health Organization (WHO) declared the coronavirus outbreak a pandemic on March 11th, which now seems like a distant memory in the past. Since then, public activities in entire countries have come to a screeching halt, as quarantine measures have been imposed to reduce the rate of coronavirus transmission. Tens of thousands of people have been infected since then, with the COVID-19 disease claiming the lives of thousands of people.

Sporting events have been among the first types of public gatherings to be hit by the social distancing measures several governments have imposed. Plenty of popular competitions in the US and Europe have been shut down indefinitely or postponed. The list includes the NBA, NHL and Euro 2020 — like the Olympics, Euro 2020 has been postponed to next year.

With each day that goes by, it’s increasingly clearer that life as we knew it before the outbreak will have to wait longer than most of us would have wanted. Beating the highly contagious virus is no easy feat, and more time is needed to reduce the spread of the disease and develop a viable therapy scheme, as well as a vaccine. Until then, sporting events like the Olympics should be out of the question.

The IOC has been under immense pressure in the past few days to cancel or postpone the Games. The organization said a week ago there was “no need for any drastic decisions at this stage, and any speculation at this moment would be counterproductive.” But athletes and teams around the world started calling for a postponement, including the USA Swimming and Track & Field teams from the US, Brazil, and Norway.

In the past, the Games have been canceled only during wartime in 1916, 1940, and 1944, and some events were delayed during the Munich 1972 Games when terrorists took hostage and killed 11 members of the Israel Olympic team. There was also a delay during the Atlanta 1996 Games after the Centennial Park bombing.

The delay’s cost will total billions for everyone involved, from the Tokyo administration, the sponsors, local businesses, TV broadcasters, the Olympic teams, and the supporters who would have traveled to Japan this summer. But what matters most right now is saving lives and getting rid of the novel coronavirus threat.