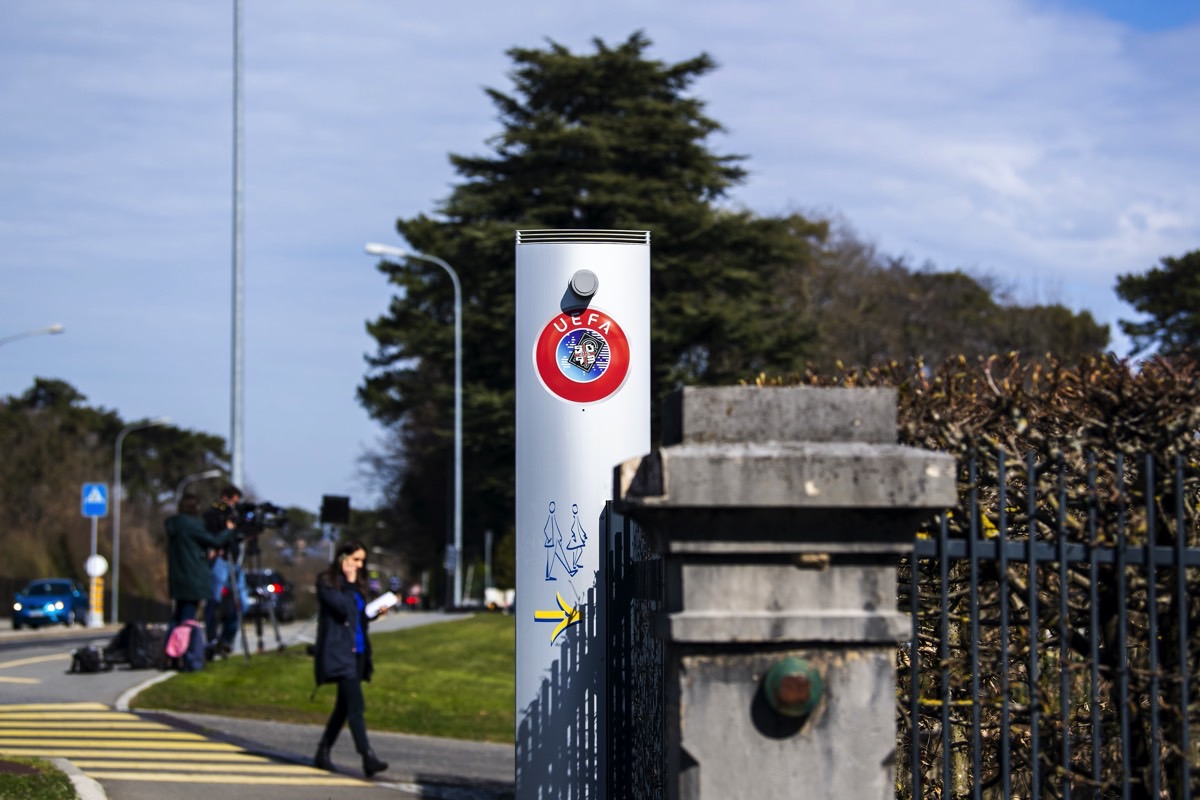 The most important soccer competitions in Europe came to a halt over the past few weeks due to coronavirus fears, with many speculating this year’s Euro 2020 event would be delayed or even canceled. UEFA, the governing body over all soccer events, including the European Football Championship that takes over the continent and the world every four years, confirmed those fears on Tuesday.

Euro 2020 hasn’t been canceled, but it’s now postponed to 2021. It’s an unprecedented move for the sport and this particular competition and goes to show how severe the COVID-19 threat really is.

It might not be the World Cup, which reunites the world’s best soccer teams every four years, but Europe usually dispatches the most teams to the World Cup, and it’s often a European country that wins the tournament. The Euro is the next best thing, enjoying high ratings all around the world.

This year’s competition was supposed to take place over the course of month, starting in mid-June, with games set to take place in 12 cities in 12 UEFA countries. UEFA on Tuesday confirmed that the competition has been postponed to next summer — June 11, 2021 to July 11, 2021.

UEFA also announced that all other competitions and matches have been put on hold until further notice. In contrast, the remaining qualifying games for the Euro 2021 competition will take place in June, following a review of the situation.

“It was important that, as the governing body of European football, UEFA led the process and made the biggest sacrifice,” UEFA President Aleksander Čeferin said. “Moving Euro 2020 comes at a huge cost for UEFA, but we will do our best to ensure that the vital funding for grassroots, women’s football, and the development of the game in our 55 countries is not affected. Purpose over profit has been our guiding principle in taking this decision for the good of European football as a whole.

The Euro 2020 date change will affect the calendar of other international competitions, including 2020 Copa America and FIFA’s World Cup. But the coronavirus pandemic remains the number one reason why events around the world are being canceled. The upcoming Tokyo Summer Olympic Games could be next, although a decision hasn’t been reached.

UEFA’s decision follows similar moves in the US, where major competitions were paused (NBA, NHL, MLS), postponed (MLB), or canceled (College Football, College Basketball, PGA Tour Players Championship). UEFA has told all ticket buyers and hospitality clients that if they can’t attend the tournament in 2021, “the face value of their tickets and packages will be refunded in full,” with further information about the refund process to be offered soon.