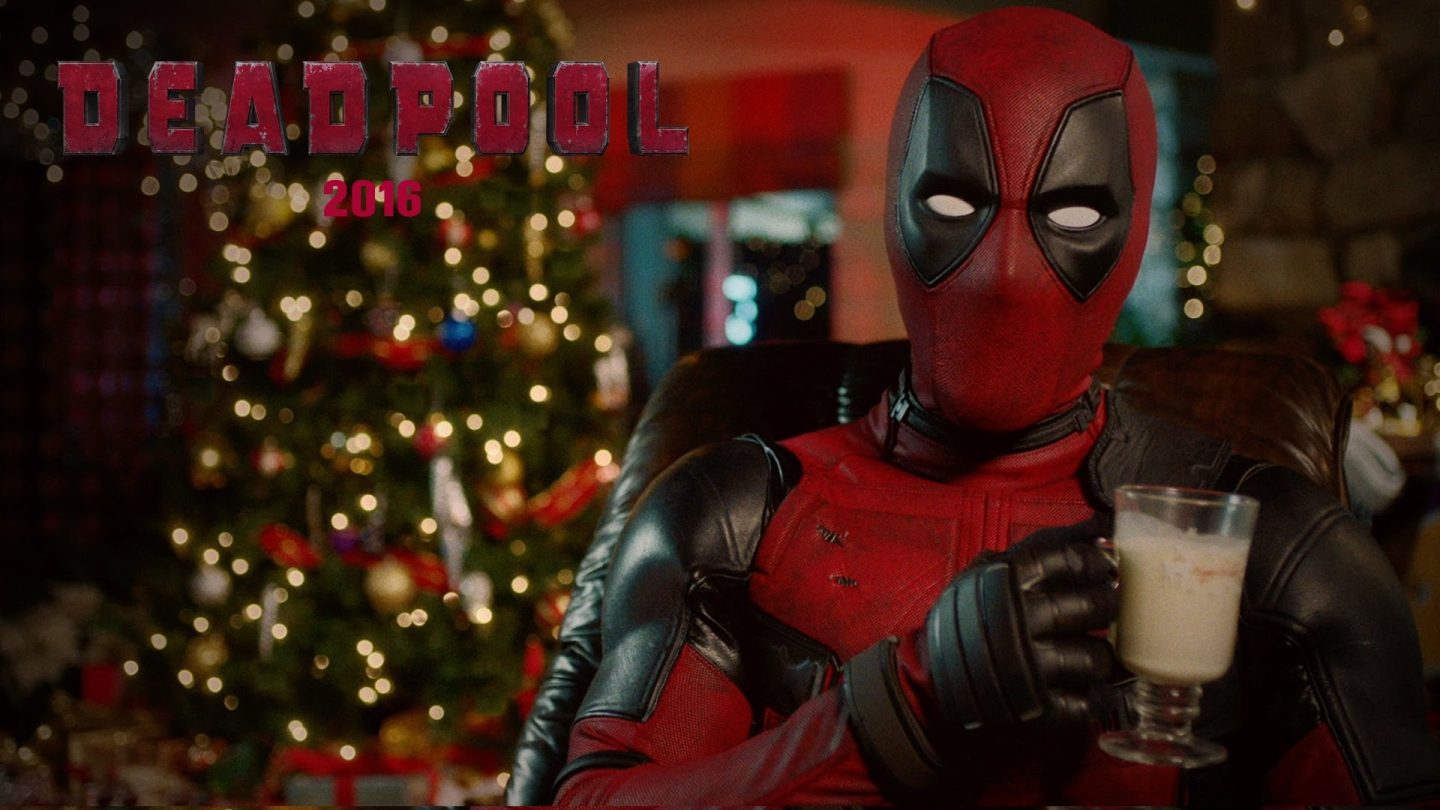 Between a new trailer for Independence Day: Resurgence over the weekend, a leaked trailer for Star Trek Beyond on Monday and the upcoming release of Star Wars: The Force Awakens later this week, we officially have enough sci-fi entertainment to last us into 2017. Which is why two weeks of new Deadpool content should come as a welcome reprieve.

On Monday, 20th Century Fox announced an event called 12 Days of Deadpool, which will consist of several “tasty treats” across the Internet from now until Christmas Day, which is when the new trailer will debut.

Shortly after the video went live, Entertainment Weekly shared the first treat — a never-before-seen poster for the film. As you might have expected, it’s a heavy-handed innuendo. But that’s kind of Deadpool’s style.

“The movie focuses on Wade’s relationship with Vanessa and it’s actually a great love story,” director Tim Miller told EW. “But we don’t punt the issue of his sexual urges. It’s in the comic and it’s in our film.”

That’s certainly not something we’re used to seeing from Marvel heroes, but Deadpool promises to be a different kind of superhero movie than what fans of The Avengers or Spider-Man are used to seeing in theaters.

We’ll be keeping an eye out for more content throughout the week as the 12 Days of Deadpool continue. Deadpool will release in theaters on February 12th, 2016.