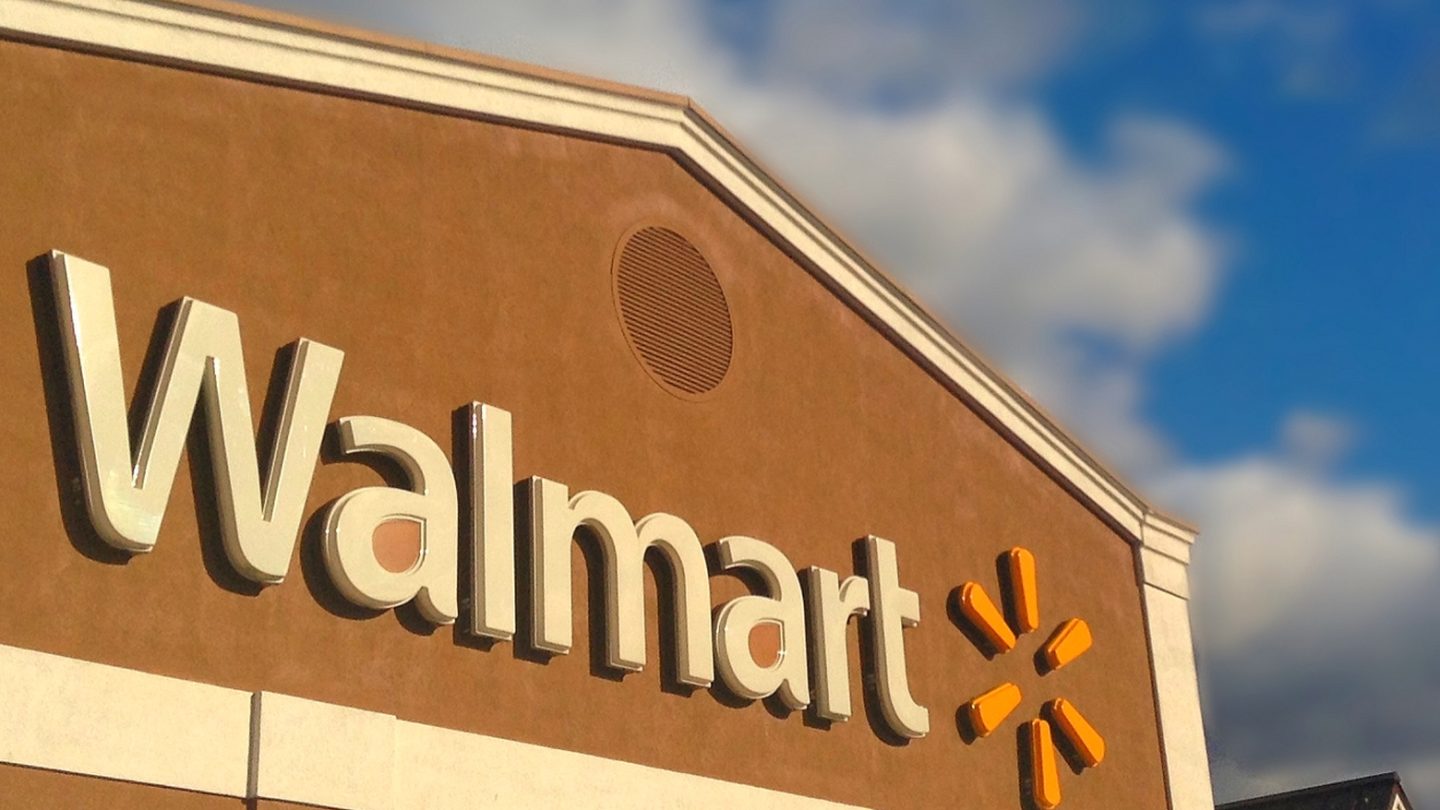 Black Friday sales aren’t a Black Friday event anymore. We have the power of the internet in our pockets, which means everyone can shop for Black Friday discounts from everywhere. That explains why online retailers are kicking off all sorts of limited sales in November, including pre-Black Friday deals that usually start early in the Black Friday week or on Thanksgiving. The major players like Amazon, Walmart, and Target, should have a major advantage on everyone else when it comes to offering consistent deals online. Or are they?

It looks like Walmart ran out of Black Friday stock rather quick on Thanksgiving, and actual Black Friday customers are furious.

Buyers are slamming Walmart on Facebook and Twitter for the various stock issues they have encountered on Thanksgiving Day, Business Insider notes.

“What’s the point in having online black Friday if everything is either out of stock or in store purchase only?” a comment reads on Walmart’s Facebook page, where you can find plenty of other reactions.

That’s apparently the price Walmart has to pay for pushing early Walmart Black Friday deals. Online sales started on Thursday morning, but, by evening many items were sold out. This really doesn’t look good for a retailer that’s aiming to compete against Amazon.

@Walmart Your black Friday ad is a bait and switch! How can the Sharp TV for $298 already be out of stock at midnight? #Thieves

Among the most popular items were a Sharp Smart LED TV, video games, Wrangler jeans, clothing, and others. What’s disturbing is that some buyers who were lucky enough to place their orders were later notified that the items they bought are out of stock and they won’t receive them:

I feel your pain. I ordered something from #walmart at midnight and 6 hours later, got an e-mail that they have cancelled my order because they're out of stock

It’s unclear whether Walmart will restock the sold out items to meet Black Friday orders. But it sure looks like plenty of Walmart customers aren’t happy.

What’s interesting is that Walmart made a big deal about online sales, announcing earlier this month that it has tripled its online offer compared to last year. Apparently, that’s not enough, and competing against Amazon may be out of Walmart’s reach.