There are some area where Apple will eventually bend to its customers’ demands, and some areas where the company will never budge. Last year, the company finally doubled the storage on the iPhone 7 and iPhone 7 Plus so that they entry-level models include 32GB instead of 16GB. The mid-tier iPhones now pack 128GB of storage each, and the high-end iPhone 7 and 7 Plus include 256GB memory modules. Of course, you can never have enough storage on your smartphone and thanks to things like 4K video recording, even 256GB of space can be gone in a flash.

Apple will never, ever budge when it comes to the lack of microSD support on the iPhone, but there are still ways around the iPhone’s lack of expandable memory. In this post, we’ll cover two such workarounds: The Lexar microSD To Lightning Reader and the SanDisk iXpand Flash Drive. 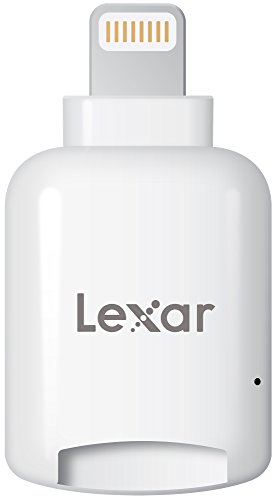 And of course, you’ll need a nice big microSD card to go with it. Here are a few solid options: 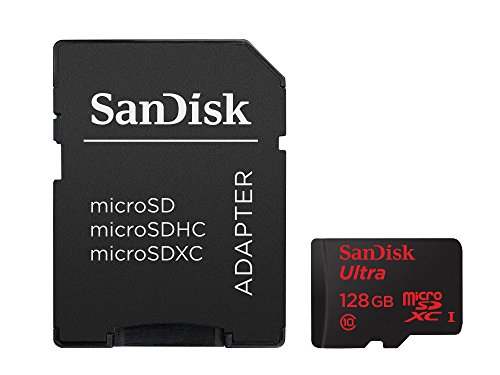 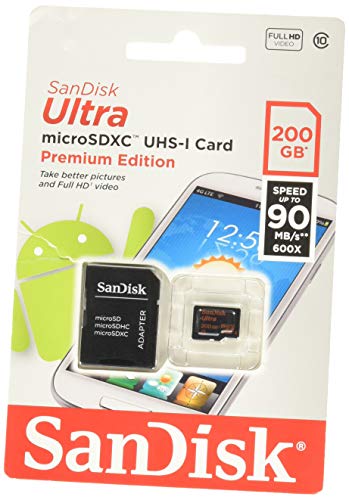 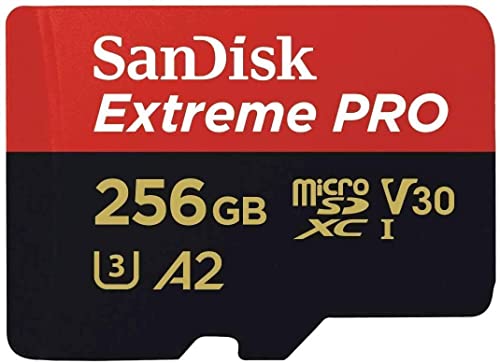 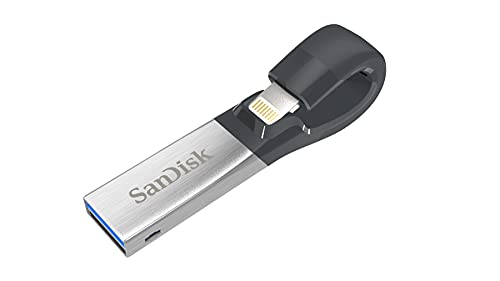