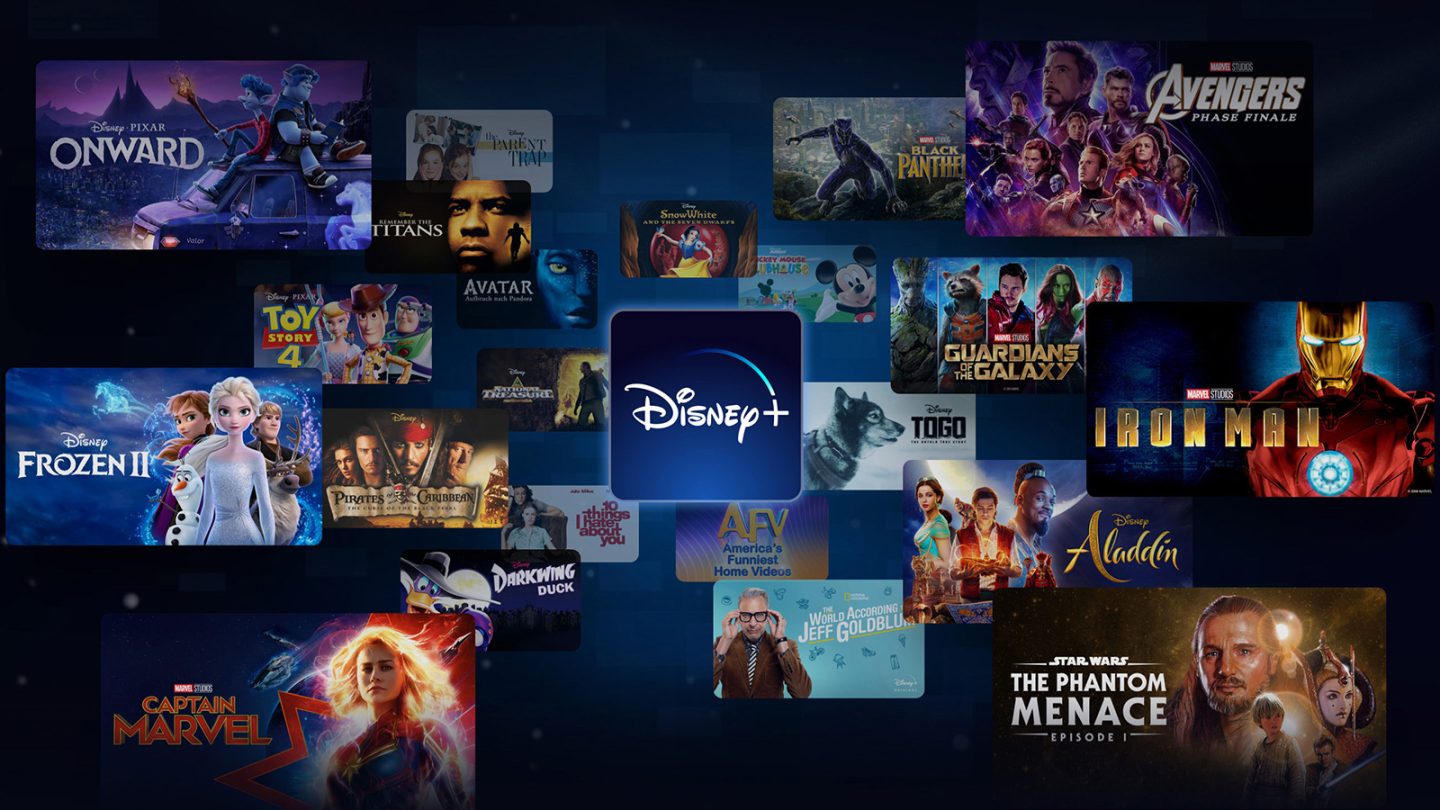 If you had any doubt left in your mind that Disney+ is an incredible value — especially when you bundle Disney+ with Hulu and + for just $12.99 per month — August’s lineup of new content releases should help fix that. A whopping 27 different movies and TV shows are set to be released on Disney+ this month, including a handful that people have been eagerly awaiting. That’s right… Hamilton isn’t the only big release on Disney+ this summer!

Sign Up For Disney+, Hulu, and ESPN+ Price:$12.99/month Buy Now Available from a partner
BGR may receive a commission

One of the biggest additions this month is Ant-Man and the Wasp, which is set to start streaming on Disney+ beginning August 14th. It’s one of the few Marvel movies that hasn’t been available on Disney’s streaming service, and Avengers fans are excited because it’s a fan-favorite. Another big release in August is Howard, coming on August 7th. This documentary focuses on legend Howard Ashman, and it’s not to be missed. Here’s the full release schedule for August 2020:

If you’re not already a subscriber, it’s definitely time to take the leap. Disney+ has thousands upon thousands of hours of great content to watch on its own, but smart people out there will opt for the bundle. For just $12.99 per month, you get a bundle with Disney+, Hulu, and + with all the live sports you could possibly want. That’s right, $12.99… and it includes multiple screens and 4K streaming. That’s less than you’ll pay for one month of Netflix’s premium service on its own if you want 4K, and with this bundle you get all three services!

Sign Up For Disney+, Hulu, and ESPN+ Price:$12.99/month Buy Now Available from a partner
BGR may receive a commission