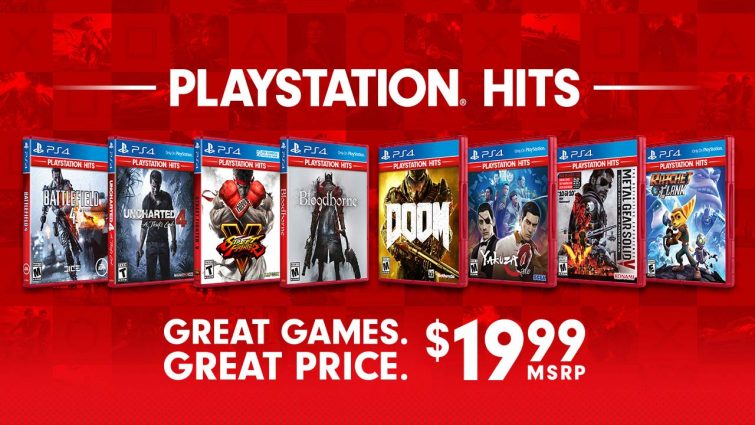 Whether you just bought a PS4 after the excitement of E3 2018 or have owned one since launch day, there’s a good chance that you’ve missed out on some of the console’s best titles. Sony has done an incredible job with its first-party studios and recruiting third parties to bring games to its platform, meaning very few of us have the time or resources to play them all. Thankfully, many of those games are about to have their prices slashed permanently.

Sony will continue to add to the Hits lineup throughout the PS4’s life cycle, but these are the first 15 titles:

That’s a healthy mix of recent blockbusters, launch titles, M-rated shooters, and kid-friendly adventures. Sony is clearly painting with as broad a brush as possible for its initial offering. Some of the games are already $19.99 on the PlayStation Store, but the program officially kicks off on June 28th. You’ll be able to distinguish the PlayStation Hits from standard games on store shelves by the red packaging that says “PlayStation Hits” on it.