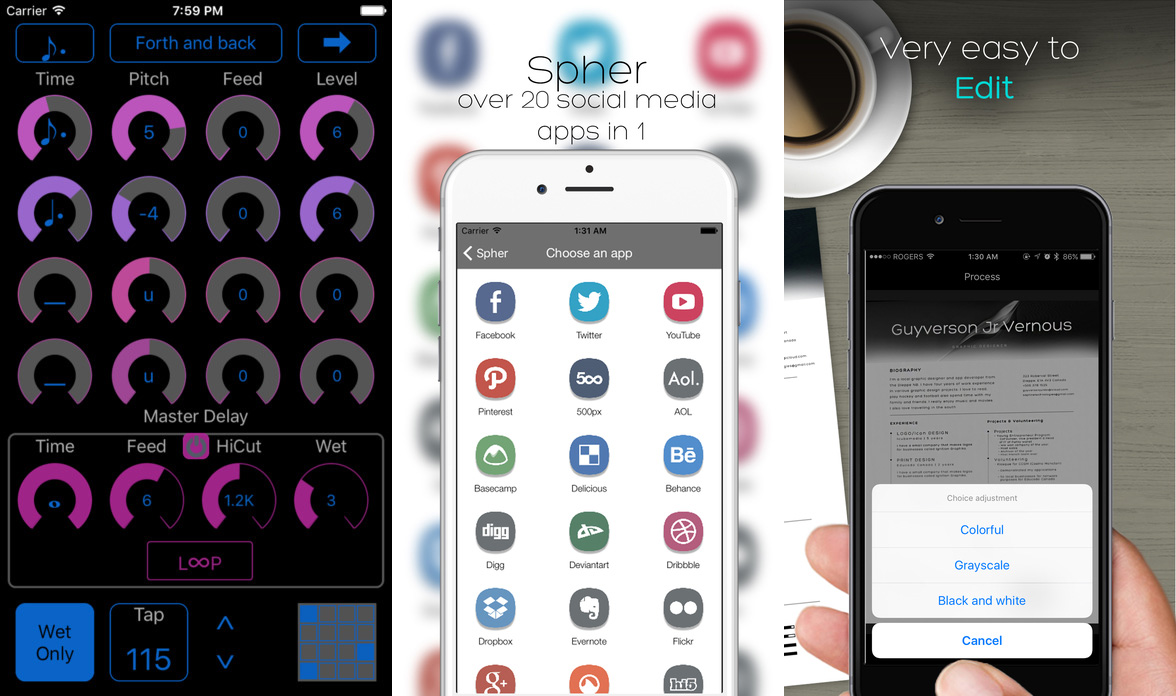 We’ve got one last batch of paid iPhone and iPad apps on sale for free to share with you this week, and it’s a good one. Some examples include the latest Angry Birds game (yes, they’re apparently still quite angry), a very useful screenshot stitcher, a sticker pack you’ll hate to love, and plenty more. Check out all of the apps below. 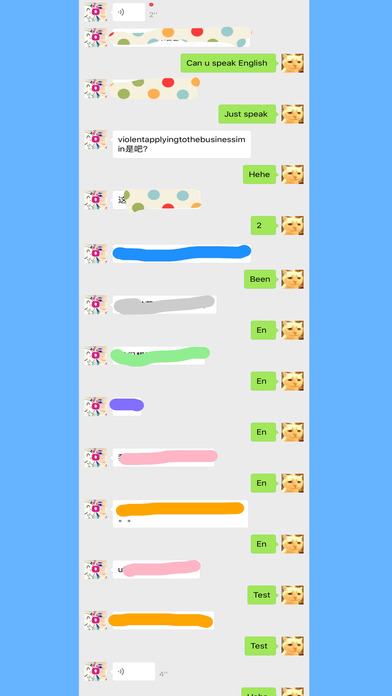 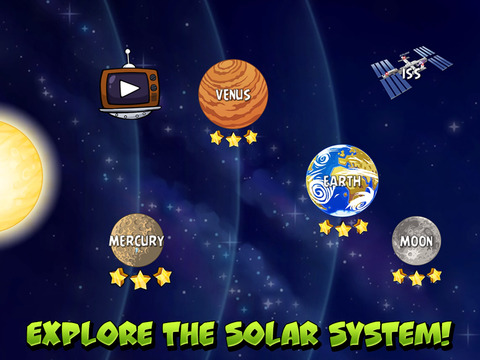 The #1 mobile game of all time blasts off into space!

Play over 300 interstellar levels across 10 planets – including our very own Solar System!

Whether it’s the icy orbs of Cold Cuts, the volcanic explosiveness of Red Planet, Utopia – a planet made entirely of junk food, or even our own Solar System, each episode offers intergalactic fun at every turn! And the low-gravity environment of space results in spectacular gameplay ranging from slow-motion puzzles to lightspeed destruction. With brand new birds, special abilities, and a whole galaxy to explore, the sky is no longer the limit!

“Intergalactic phenomenon worth every penny” – AppCraver

“Takes the fundamental physics-based flinging of the original and turns it on its head… It’s satisfying, yet completely familiar, and is heaps of pig-smashing fun.” – Gamespot

“Anyone burnt out on vanilla bird flinging will enjoy the game’s out-of-this-world adventure.” — IGN 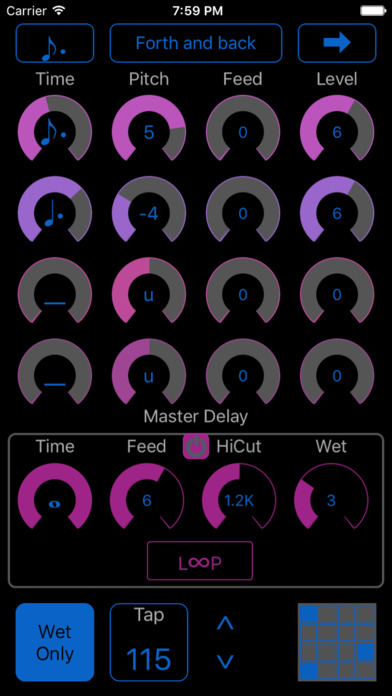 Echo Pitch pitch-shifting multi-delay for iPhone. Echo Pitch has 4 delays where each delayed signal can be pitched one octave up or down in 1/2 steps, and can function as a 4 voice harmonizer. Echo Pitch also has a built-in looper, amp simulator and reverb. Each of the four delays can be routed into the other for incredible, swirling, ambient washes and otherworldly sounds.

The app works best with an iOS audio interface, such as the Fender Slide or iRig.

Brought to you by Avi Bortnick and Maximos Kaliakatsos-Papakostas. 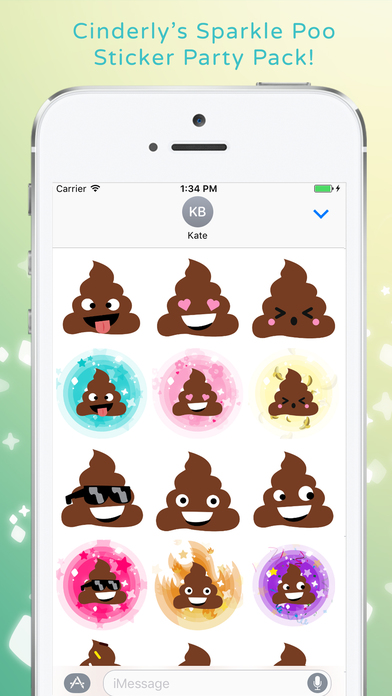 The Cinderly Sparkle Poo Pack is the ultimate in 21st expression! Use our exploding animated sparkle stickers when you need to tell your friends, it’s serious. Prepare yourself for the power of awesomeness and grab Cinderly’s Sparkle Poo Stickers today!

“This sticker pack is practically the most fun you can have on the inter-webs.” – Anonymous Unicorn 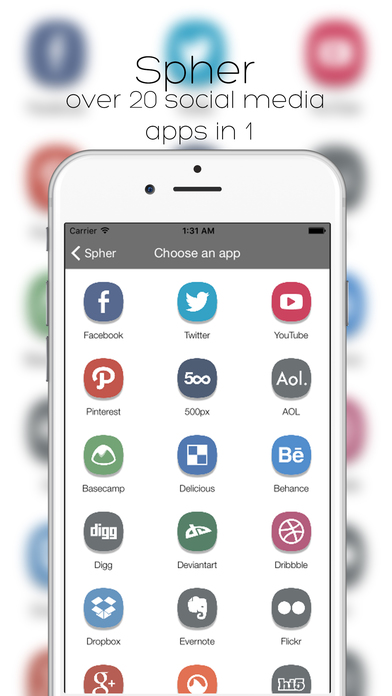 Have you ever wished that all the social media apps were all in one single app there’s your answer, Spher has all the major social apps in it including:

And many more, there are over 20 social media apps in this application

The Secret of Chimera Labs 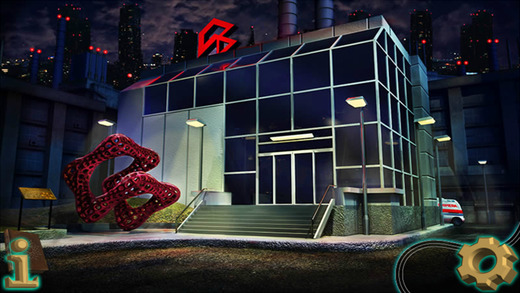 In this point and click room-escape style adventure game, players explore the curious floors of mysterious Chimera Labs facility. The ever elusive Doctor Teresa Von Awesome has been conducting fantastically strange research. As the newly appointed lead detective, players must sift through clues, discover items, and solve puzzles through over 100 atmospheric environments. An unfolding series of experiments reveal the doctor’s whereabouts and the uncanny the secret of this amazing place….

We hope you come explore the Secret of Chimera Labs ! 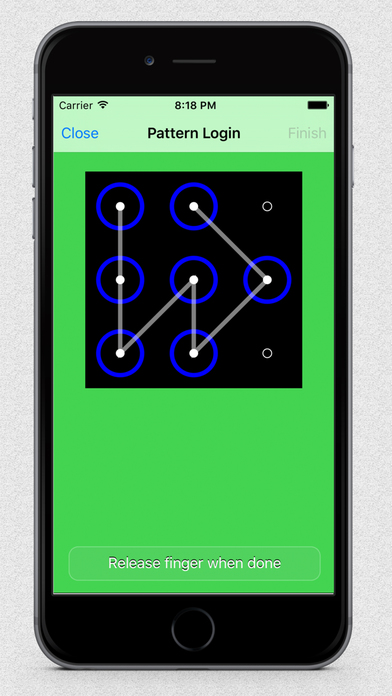 – Protect your private photos and videos of unauthorized persons.

– With specially inconspicuous icon so that no one clicks on this app because it looks like a music player. 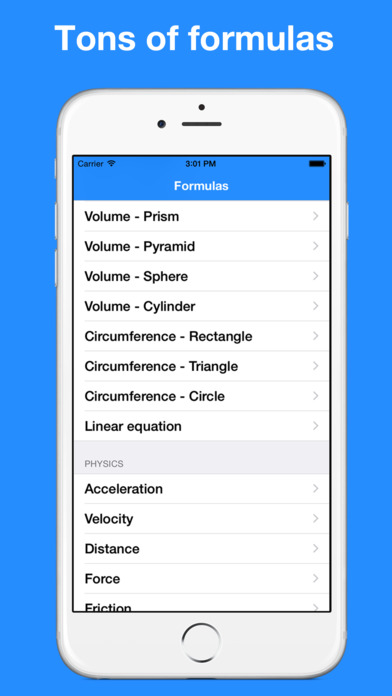 What is AutoFormula??
AutoFormula can either be seen as a calculator or a collection of formulas. It provides both a description(sometimes including a picture) and a possibility to calculate different entities in the formula based on the values you already got.

AutoFormula has been on the nordic market since 2012. 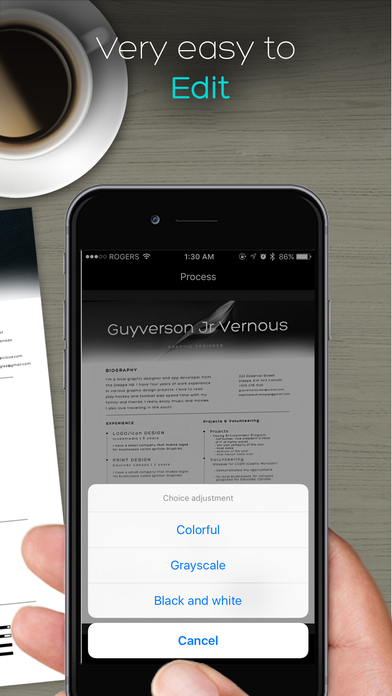 QuickScanner Pro: turns your device into an unrivaled mobile scanner, that you can bring anywhere you go and use everywhere. With many editing features such as: