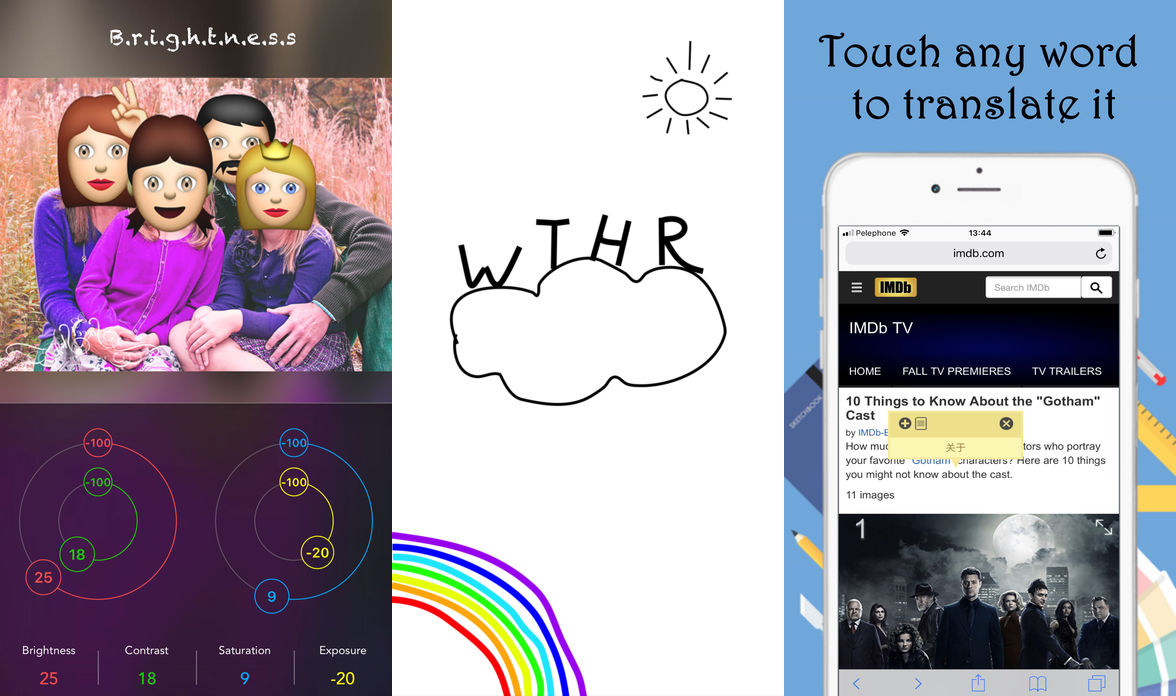 It’s Friday, which means you’ve got one last roundup to enjoy this week of the day’s best paid iPhone and iPad apps on sale for free. There are eight apps to check out in today’s list, and they’re all free downloads right now. That could change at any moment though, so be sure to grab them for free while you still can. 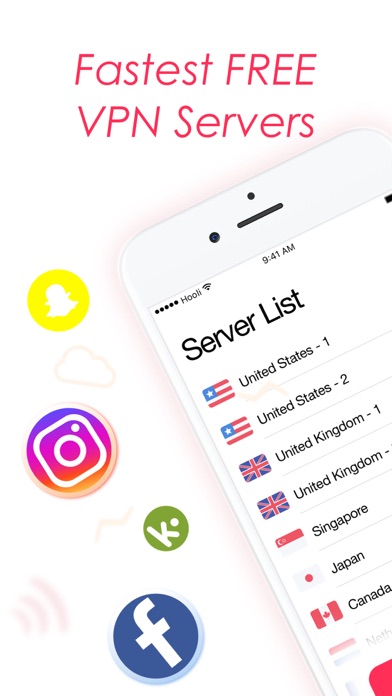 Best totally UNLIMITED FREE VPN Proxy servers for all users!
This is the elite version for HOTSPOT VPN, just be faster and faster!
No ADs, no bandwidth limits, no registration or set up required. online security is just 1 click away.

HOTSPOT VPN, the fastest & the most reliable VPN service to watch HD videos online, while keeping you 100% safe & secure online. 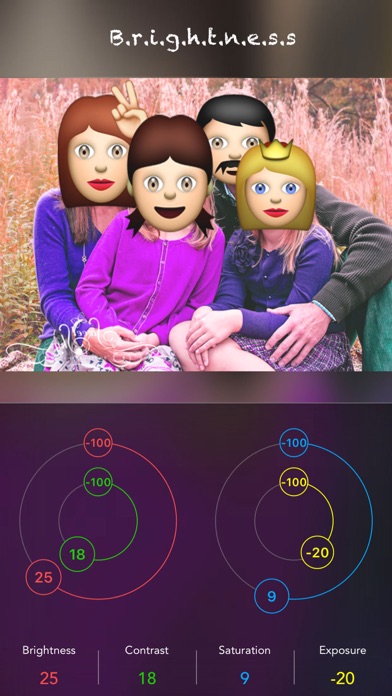 -Simply take a photo or choose from you library , choose form hundreds of emojis , and apply the sticker on the photo.
-Save your favorite filters into Favorites for a much easier and faster access.
-You can rotate and scale however you like, and place the emoji wherever you want.
-Edit your existed photos with filters, vignette, exposure, brightness, contrast, rotate, mirror and adjust intensity of filters.
-Use crpping patterns and frames to make your photo outstanding.
-Support to share your filtered picture to social media platforms such as Facebook, Twitter, Flickr, Tumblr and Dropbox.

Have a try for fun! 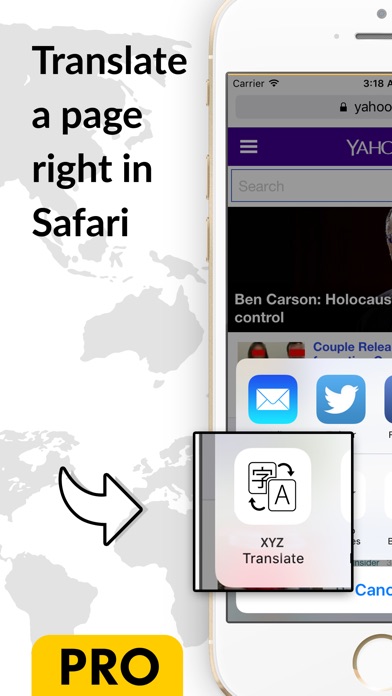 XYZ Translate is a very quick way to translate any page to any language while not leaving your Safari browser at all. The translations are powered by Google and are 99% accurate. Just 2 taps to translate any page. The app supports 50+ languages and is very simple to use. 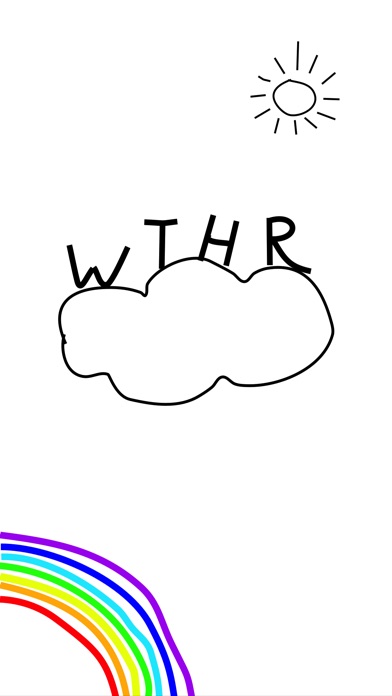 The app shows the weather for right here and right now. Tomorrow’s forecast can be iffy – we only show the weather forecast for today. This way you have realistic expectations and don’t get disappointed by inaccurate predictions. No information overload – just the current weather conditions.

The temperature display is available in Celsius and Fahrenheit. 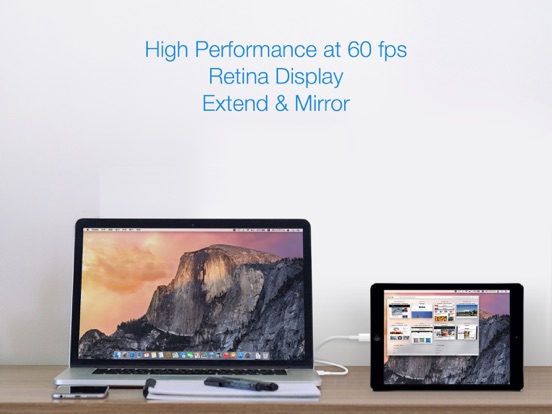 *** Please contact us at http://support-xdisplay.splashtop.com/home if you have any problem extending or mirroring your computer screen to your iPad. The App Store does not offer a way for us to respond to user issues. ***
Splashtop Wired XDisplay turns an iPad into an extra display for your computer, enhancing productivity.

Computer Supported
* Windows 7, 8, 10, and later
* MAC OSX 10.8, 10.9, 10.10, 10.11, 10.12 and later
LIMITATIONS
* Currently only supports computers with at least one unused video display output
* When Windows Aero is disabled, certain functions might not be available
To learn more: http://www.splashtop.com/wiredxdisplay 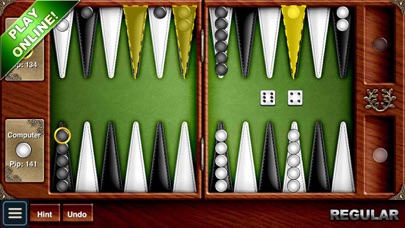 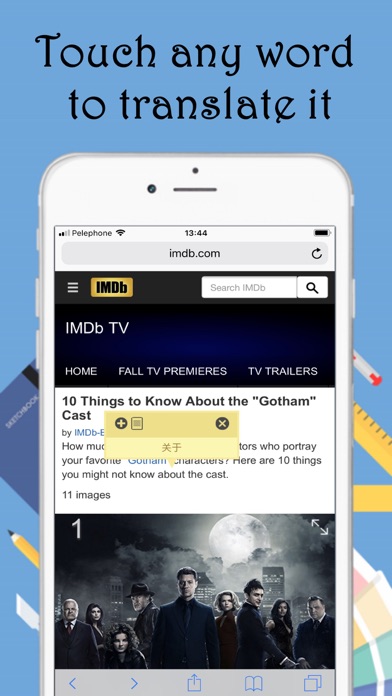 With Touch & Translate, you will be able to translate words and phrases in your safari browser between over 50 languages with just a touch. 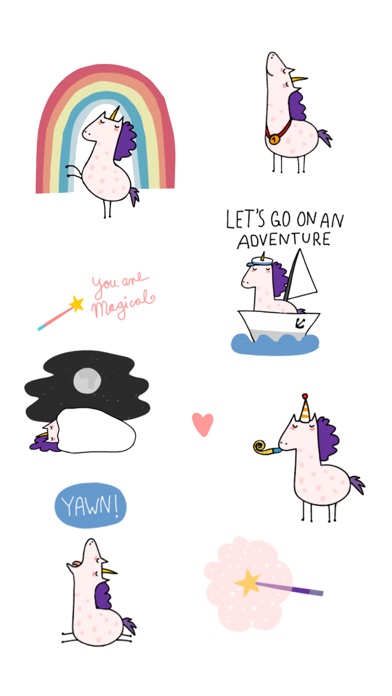 Lucy the Unicorn is here to make your messages magical.
20 animated Stickers!