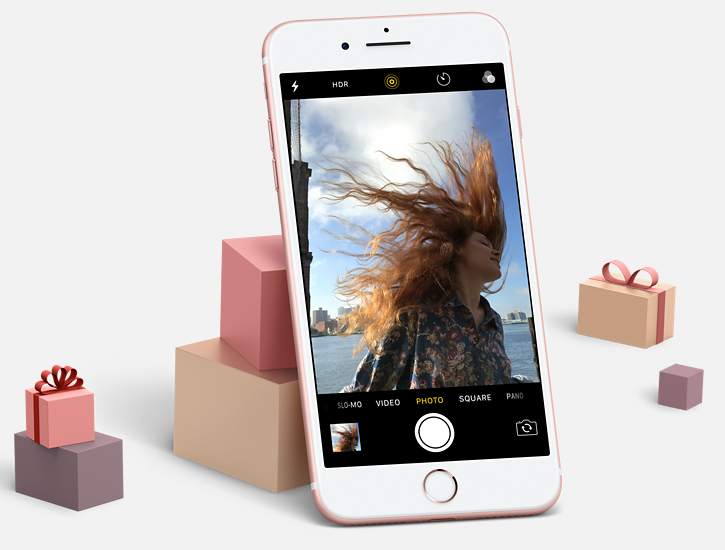 Apple has Black Friday deals for you this year, and they’re finally available in America and other markets — we first got wind of the sale from Apple’s Australia and New Zealand stores. Before you whip out your credit card though, you should know that Apple’s sales won’t get you the best savings on Apple gear this Black Friday.

You should also know that Apple’s best products aren’t included in Apple’s sale promo. So if you’re looking for a cheaper iPhone 7, 2016 MacBook Pro laptop, or second-generation Apple Watch, Apple.com isn’t the right place to shop.

So, what is Apple offering you on Black Friday? Gift cards of various amounts, depending what you’re buying. That means you still have to pay full price for Apple’s gadgets, and then you’ll get gift cards that you have to spend later in Apple stores.

See Apple’s Black Friday offer yourself at this link. For much, much, much better deals on Apple gear, check out our earlier roundup of the best Apple sales this Black Friday.