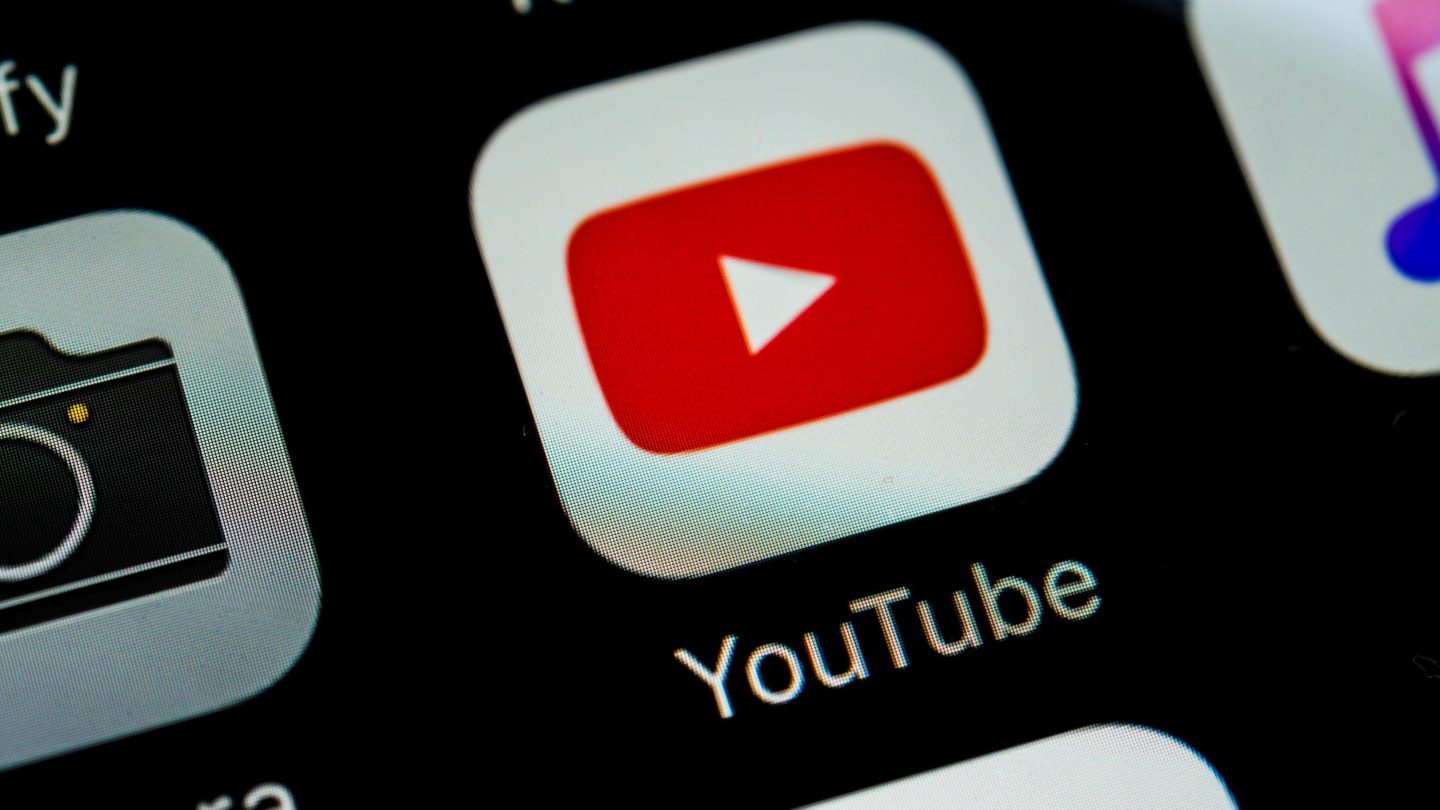 YouTube, which has already sent many channel creators scrambling in the wake of the so-called “Adpocalypse,” just gave creators yet another reason to worry that the income they get from the platform could be disrupted or even eliminated at any moment.

The “Adpocalypse” is the term laced with a bit of black humor that many of those creators already use to refer to YouTube’s demonetization of their channels, which for those this has happened to prevents the inclusion of paid ads in their videos. YouTube has been accused of pursuing this trend inside of a black box, sometimes with little to no visibility into why this happens and who it happens to. Meanwhile, a Terms of Service update along these lines has given creators yet another reason to worry.

The new ToS goes into effect on December 10, and the clause that people are worried about is the following. It states that: “YouTube may terminate your access, or your Google account’s access to all or part of the Service if YouTube believes, in its sole discretion, that provision of the Service to you is no longer commercially viable.”

So according to Youtube’s new Terms of Service, if your channel isn’t making them enough money, they’ll just terminate it.

To all of the smaller content creators out there, it was nice knowing ya.

That sure sounds like YouTube giving itself even more wiggle room than ever in which it can decide to close accounts at any time, for any reason (which to creators often seems like no reason at all). YouTube, for its part, has told at least one news outlet that the updated terms regarding this specific language are about highlighting a clause that is not, in fact, new at all and has always been part of the unstated bargain between the video platform and its community of creators. Per a spokesman, YouTube has “made some changes to our Terms of Service in order to make them easier to read and to ensure they’re up to date. We’re not changing the way our products work, how we collect or process data, or any of your settings.”

YouTube has new Terms Of Service on December 10th. This basically says that if channels don't make enough money, THEY WILL POSSIBLY TERMINATE THEM!!!

Looks like I fought to the very end but now I may be close to losing my livelihood, losing my passion, my audience and my… pic.twitter.com/P74uQe8jpW

Of course, this is cold comfort to creators who feel the digital equivalent of a sword of Damocles hanging perilously over their heads. Accordingly, Reddit exploded in frustration once this ToS change came to light, with some people arguing that in spite of what Google has claimed there didn’t seem to be a clear instance of a clause spelling out this power before now.