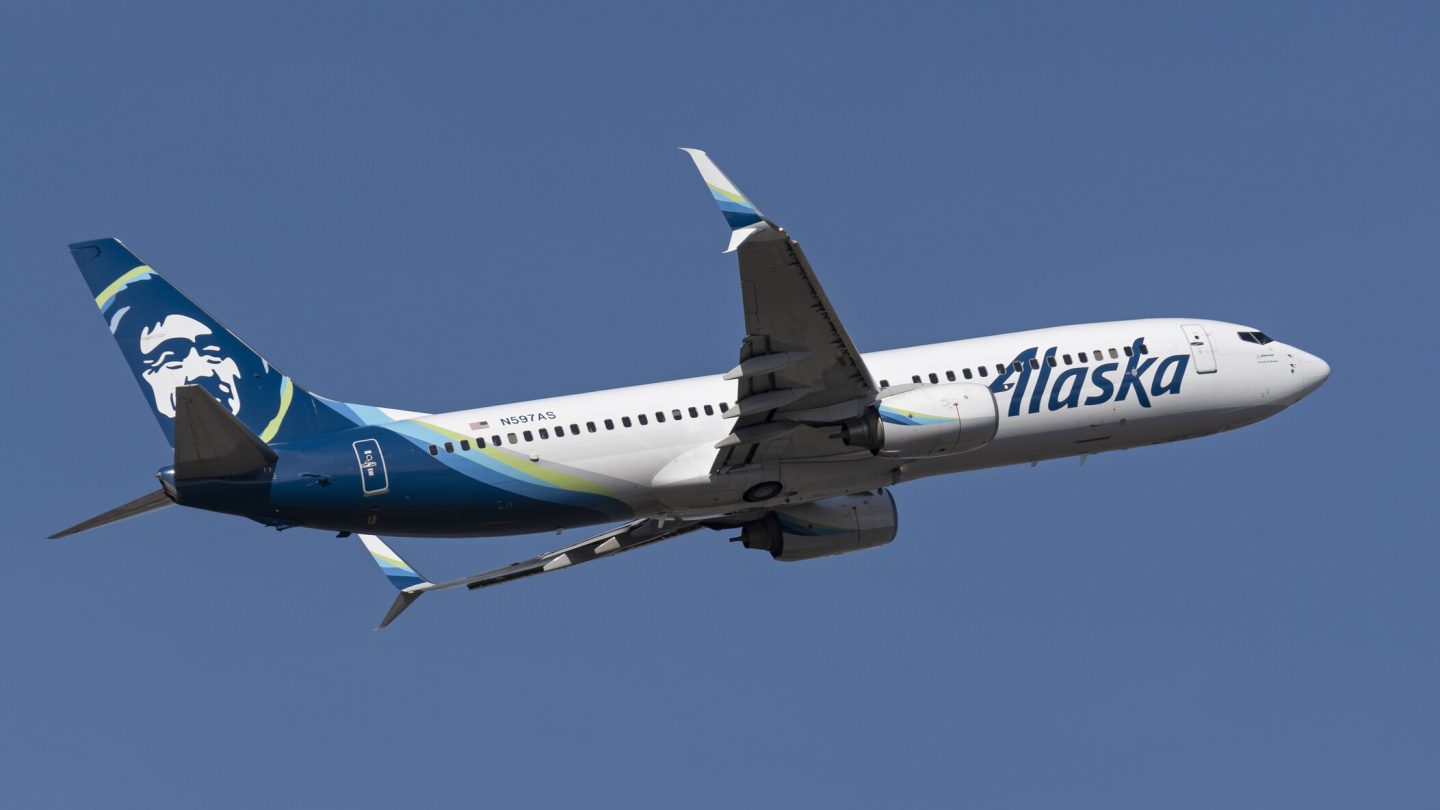 Apparently, crop tops can get you booted from certain commercial flights in the US, if the actions of this Alaska Airlines flight attendant are any indication.

Fairbanks, Alaska, resident, and musician Ray Lin Howard — otherwise known by her persona “Fat Trophy Wife” — posted a TikTok video three days ago that’s now garnered more than 2 million views. In it, she laments that police had just escorted her off a plane. In the video, Howard also says that airline staff approached and “harassed” her because of the top she was wearing, which revealed her stomach.

She says she put on another shirt when asked to. But staffers kept confronting her. “Saying that I can’t wear this because my stomach is showing and it’s inappropriate.”

Ultimately, her story is that Alaska Airlines staff approached her three times. The third and apparently final time? She told them in frustration, “If you’re going to kick me off, kick me off. I’ve done what you’ve asked me to do.”

According to Howard, the airline followed up with her after the actions of the Alaska Airlines flight attendant. In another video posted to her TikTok account, she says the airline refunded her for the three seats she bought. And offered her a discount code for future flights.

“We’re in contact with the guest,” the airline said in a statement provided to Insider, adding that it’s committed to getting to the bottom of this situation. “It’s our goal to provide caring service to all of our guests. When we don’t live up to that goal, we do everything we can to make it right.”

Some of the coverage of this incident, such as this New York Post treatment, zeroed in on Howard’s assessment of the whole thing. Which is that airline staff kicked her off the flight because her “stomach was showing.” And because, in her words? She is a “fat, tattooed, mixed-race woman.”

By the way, this is not the only incident like this in recent weeks. Involving an Alaska Airlines flight attendant, that is, coming down on a female flier for their attire. And with that customer then publicizing the incident on a prominent TikTok account. On July 31, TikToker Sierra Steadman lamented that Alaska Airlines staff singled her out, too. Specifically, for wearing a crop top and shorts. “I’ve never felt more degraded, ashamed, embarrassed, angry or sad,” she said in the caption to her TikTok video about the incident. “F ALASKA AIRLINES!!!!!!!”

The airline, however, does post some important details about the dress code on its website that seem applicable here. According to the Alaska Airlines website, the dress code is “casual, and the requirement is simply a neat and well-groomed appearance. Clothing that is soiled or tattered and bare feet are never acceptable. You are expected to use good judgment, but customer service agents will have the final authority to refuse travel for inappropriate attire or appearance.”