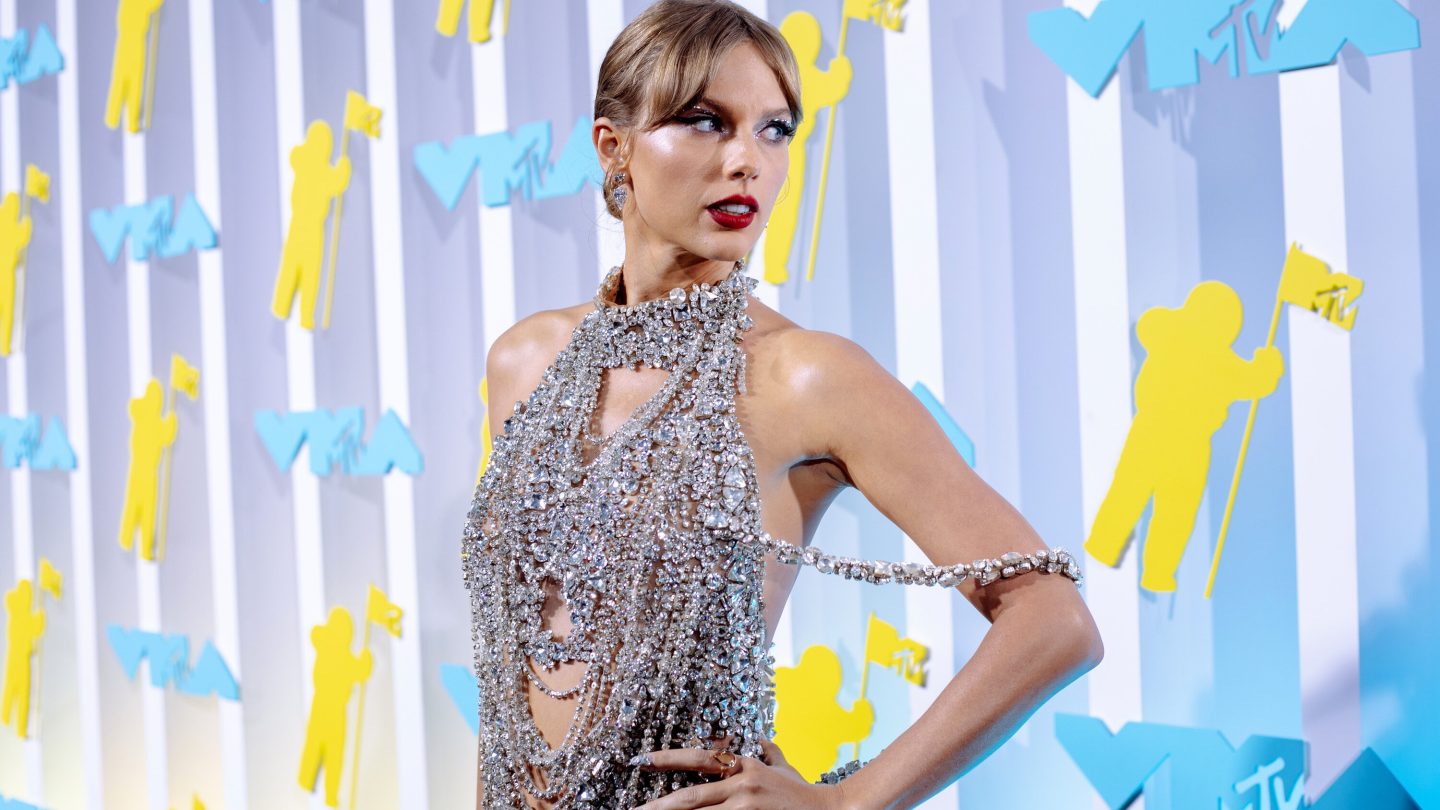 Ticketmaster’s explanation for what went wrong during this week’s Taylor Swift tickets fiasco is finally here. And, as you might have predicted from this company of rapacious, suit-wearing vampires who’ve systematically turned the live concert industry into a shady and universally despised cabal, Ticketmaster’s response is complete drivel.

We’ll start with the least surprising part of the response, wherein Ticketmaster rolled out its favorite excuse to explain away its failures: “Unprecedented” demand. Who knew Taylor Swift, one of the biggest recording and performing artists in the industry today, would spark a frenzy among fans for her first concert tour in years, right?

It’s the same line the company trots out every time a big artist hits the road or plans dates for a specific venue, as huge acts like Adele and BTS did earlier this year. And it’s a neat semantic trick, because it also (tries to) absolve the company of its failures. It’s not us, in other words. It’s all of you thirsty heathens who want so many tickets.

READ MORE: AOC says what every Taylor Swift fan is thinking today: Ticketmaster is the worst

Here, though, is the part of Ticketmaster’s response to the Taylor Verified Fans pre-sale, specifically, that gave me pause. “Historically,” Ticketmaster says, “around 40% of invited fans actually show up and buy tickets, and most purchase an average of 3 tickets.

“So working with the artist team, around 1.5 million people were invited to participate in the on sale for all 52 show dates, including the 47 sold by Ticketmaster. The remaining 2 million Verified Fans were put on the waiting list.”

Did you catch that?

Ticketmaster wants you to think the Taylor sale was equivalent to a giant party that someone decides to host, and it falls apart when too many people decide to show up. That, however, is not what happened here. Surprise should not have been much of an issue, if at all, because per the company’s response above, Ticketmaster knew exactly how many invite codes it sent out to fans who would participate in the presale!

So, what accounts for the fact that the company says so many fans had trouble completing their purchase — with the website also crashing over and over again — on the sale day?

Ticketmaster’s answer: A “staggering number” of bot attacks. Also, fans visiting the Ticketmaster site and trying to buy tickets without an invite code. The “uninvited volume” on the site apparently represented 4x the previous peak of system requests. All of this led to, in the company’s estimate, about 15% of Taylor fans experiencing issues across the site.

So, to sum up: Ticketmaster knew exactly how many people it sent out codes to. Nevertheless, the sale broke the site’s previous traffic record by a factor of four. And that subsequently screwed 15% of the sale’s customers to one degree or another. Someone, please make that make sense.

I had 5th row seats for Friday and Saturday in the best section possible and ticketmaster wouldn't let me check out. I am seriously shattered. I would have given anything to see a Taylor show this close. I can't stop crying. pic.twitter.com/cydW0xGO4o

In an interview with CNBC, Liberty Media CEO Greg Maffei, believe it or not, seemed to blame… Taylor herself for all of this.

“Reality is it’s a function of the massive demand that Taylor Swift has,” said Maffei, whose Liberty Media is Ticketmaster’s largest shareholder. “The site was supposed to be opened up for 1.5 million verified Taylor Swift fans. We had 14 million people hit the site — including bots, another story, which are not supposed to be there. And despite all the challenges and the breakdowns, we did sell over 2 million tickets that day. We could have filled 900 stadiums.”

Back to my party metaphor above, you know one of the great things about party invites that helps keep things from spiraling out of control? Requiring those invites to be shown at the door. A basic measure that, based on multiple Swifties who encountered problems, doesn’t seem to have been implemented here.

ticketmaster is like “we’re sorry about all the technical problems, this demand was unexpected” as if taylor swift isn’t one of the biggest artists in the galaxy

Ticketmaster did manage to sell 2 million Taylor Swift tickets during the presale — the most tickets ever sold for an artist in a single day, according to the company. Nevertheless, lawmakers are increasingly threatening closer scrutiny of the ticketing giant. The attorney general in my home state of Tennessee has even opened an investigation. “Taylor Swift’s tour sale is a perfect example of how the Live Nation/Ticketmaster merger harms consumers by creating a near-monopoly,” US Senator Richard Blumenthal tweeted.

“I’ve long urged DOJ to investigate the state of competition in the ticketing industry. Consumers deserve better than this anti-hero behavior.”

As if all this wasn’t enough of a bad look for Ticketmaster, by the way, the company on Thursday said it’s now canceling Taylor’s public ticket sale that was supposed to take place on Friday. The company’s reason is two-fold: “Extraordinarily high demand on ticketing systems” and “insufficient remaining ticket inventory.”

This is a common tactic from the company, by the way. BTS fans, for example, faced similar challenges buying tickets from Ticketmaster for the band’s Permission to Dance shows in Las Vegas earlier this year. As is common among Ticketmaster customers, some of those BTS fans were able to grab tickets that the company released at the 11th hour, which could be a function of new availability after, say, customers decide not to attend a show and give their tickets back — or the company knowing it can charge a premium from desperate buyers at the last minute.

Meanwhile, for more of the backstory on how Ticketmaster became one of the most hated companies in America, watch the explainer video below from Cory Doctorow.