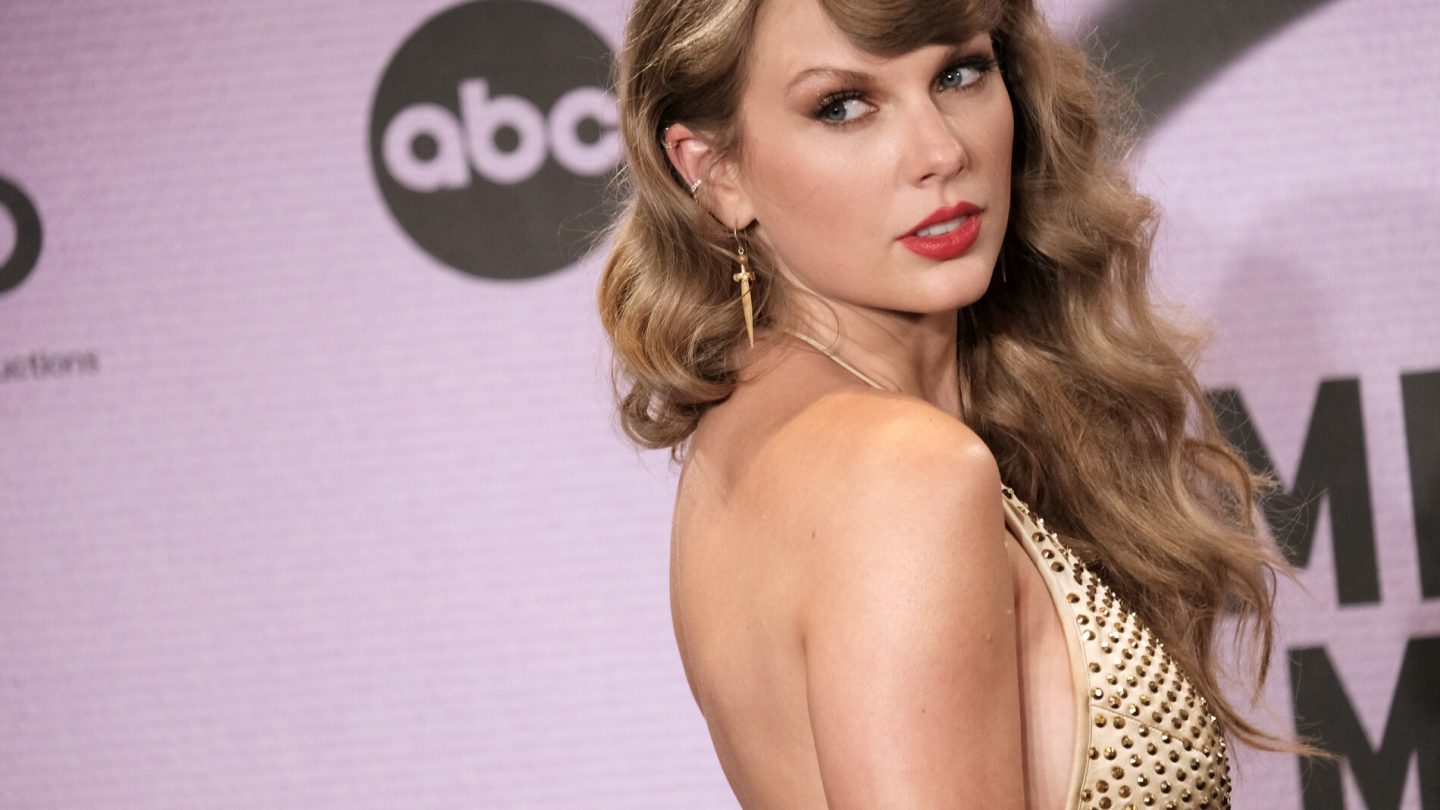 After an epic fail of a ticket rollout that drew a rebuke from Taylor Swift herself, almost two dozen of the singer’s fans have decided to file a lawsuit against Ticketmaster following its handling of Swift’s The Eras tour presale.

More than 20 Swifties are suing Ticketmaster, which is owned by Live Nation Entertainment, for a variety of charges including “fraud, price-fixing, and antitrust violations.” Moreover, the suit goes on to allege “intentional deception” on the part of the ticketing giant that allowed bots and scalpers to snatch up tickets that many of Swift’s fans waited hours to try and buy during the presale — only to face problems including the website not working properly, sales not completing, and much more.

What happened: As a reminder, all of this stems from Ticketmaster’s launch last month of a Verified Fans presale for Swift’s forthcoming “Eras” tour — her first in years, and for which demand was unsurprisingly off the charts.

Ticketmaster, while noting in an apologetic statement that it did manage to sell 2 million tickets on the launch day, nevertheless was not prepared for the overwhelming demand. Its systems struggled to keep up, for example, and frequently greeted customers with outages and long wait times. For unexplained reasons, customers sometimes weren’t able to complete their sales at all.

‘Really pisses me off’

The debacle was another black eye for one of the most hated companies in the US, and even drew condemnation not only from Swift — who seethed in a statement via her Instagram account that the situation “really pisses me off” — but also from New York congresswoman Alexandria Ocasio-Cortez and White House chief of staff Ron Klain.

AOC, for example, tweeted the following: “Daily reminder that Ticketmaster is a monopoly.” Moreover, she continued, its merger with event promoter Live Nation “never should have been approved … Break them up.”

In an interview with CNBC, the CEO of Ticketmaster’s largest shareholder (Liberty Media’s Greg Maffei) seemed to blame, believe it or not, Taylor herself for all of this.

“Reality is it’s a function of the massive demand that Taylor Swift has,” Maffei said. “The site was supposed to be opened up for 1.5 million verified Taylor Swift fans. We had 14 million people hit the site — including bots, another story, which are not supposed to be there. And despite all the challenges and the breakdowns, we did sell over 2 million tickets that day. We could have filled 900 stadiums.”

Bottom line: I’ve said it before, and I’ll say it again. Ticketmaster is a company of rapacious, suit-wearing vampires who’ve systematically turned the live concert industry into a shady and universally despised cabal. Ticketmaster has one job to do. And yet the company keeps trotting out the same old tired excuse when it can’t perform that job satisfactorily — Too many people! We had no idea! So much demand!

“I’m not going to make excuses for anyone because we asked them, multiple times, if they could handle this kind of demand and we were assured they could,” Swift wrote on her Instagram account. “It really pisses me off that a lot of (fans) feel like they went through several bear attacks to get (tickets).”