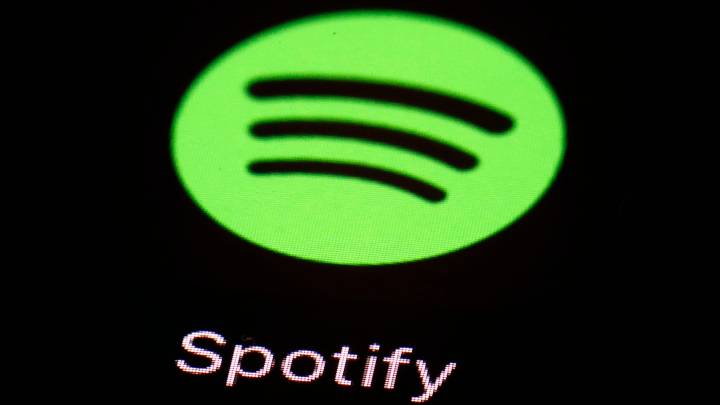 If you’re still on the fence about subscribing to a streaming music service, wondering if you’ll actually consume enough tunes to justify paying at least $10 a month, Spotify is once again promoting its regular offer of a three-month subscription to its paid tier that will set you back just a dollar.

If you sign up before June 30, you can enjoy three months of Spotify Premium for only 99 cents – a deal that, we should note, doesn’t apply to anyone who canceled their subscription and would like to come back at this temporary rate. However, Spotify is offering a sweetener for those users by letting them come back for three months for just $10 total.

An offer like this will certainly help the company keep up the momentum that saw it recently tout the addition of its 100 millionth subscriber. That’s compared to Apple Music’s 50 million or so subscribers. When your promo period is over, you’ll start paying the normal $9.99 a month unless you opt to cancel and enjoy Spotify’s free tier.

The paid tier’s features include unlimited skips when you want to go to the next song, the ability to play any song even on mobile, song downloads and, of course, no ads.

We should also mention that Spotify has a deal for students, as well. If that includes you, you’ve got through June 30 to sign up for three months of Spotify Premium, and you also get Hulu and Showtime thrown into the mix. Three months of that bundle will cost 99 cents, at the end of which time students will pay just $4.99 a month.

All of this comes at a time when Spotify is working to differentiate itself and its offerings, which includes investing half a billion dollars to build a robust inventory of podcasts. The streaming giant also constantly experiments with new features, one of the newest being an Instagram-like “Stories” element that we told you about here. Basically, they’ll be cards that show factoids and annotations about songs.