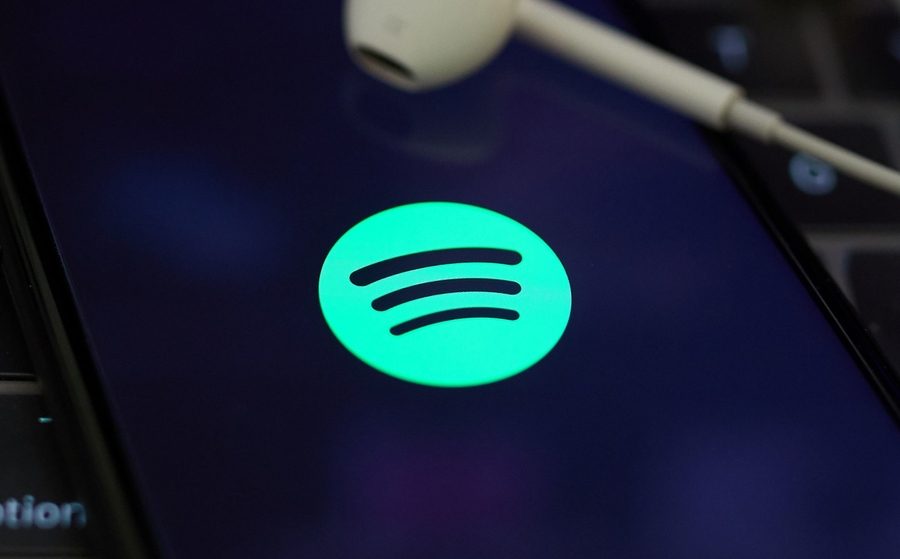 Americans spend much of their time every day stuck behind the wheel of a car, logging some 70 billion hours each year that are passed while just sitting or moving along in traffic — a metric that makes a company like Spotify eventually realize there’s a potentially lucrative opportunity there to serve a more or less captive audience.

To that end, the streaming giant today announced a new kind of in-house-created playlist called Your Daily Drive, which will offer up for users a mix of music and news content in a way that hopefully makes listeners never want to actually turn on their car’s radio.

That’s the idea, at any rate. In an official blog post announcing the new playlist, Spotify notes that it “combines the very best of news talk shows, including the relevancy and personality of the hosts, with the best of audio streaming (on demand, personalized playing and discovery). It combines music you love with relevant, timely world updates from reputable sources -– all put together in a seamless and unified listening experience.”

Included at launch for users in the US, where this seems to be exclusive for now, are features including short-form podcast news updates from publishers like The Wall Street Journal and NPR. Users will also get served a mix of their favorite songs and artists, interspersed with new tracks the user hasn’t heard or discovered yet. They’ll also get updates throughout the day so that the mix of news and music this playlist serves up is constantly fresh.

Your Daily Drive is available as of today, and you can head over to Spotify’s new Driving Hub to get started.

Rolling Stone describes the new playlist as a kind of leveling-up of Spotify, one more indication of its expansion from a mere streaming service to something more like an “all-inclusive audio platform.” Not that this is necessarily a surprise, as Spotify CEO Daniel Ek has been using public comments to channel this direction — that the company’s future lies beyond simply streaming music — for a few years now.