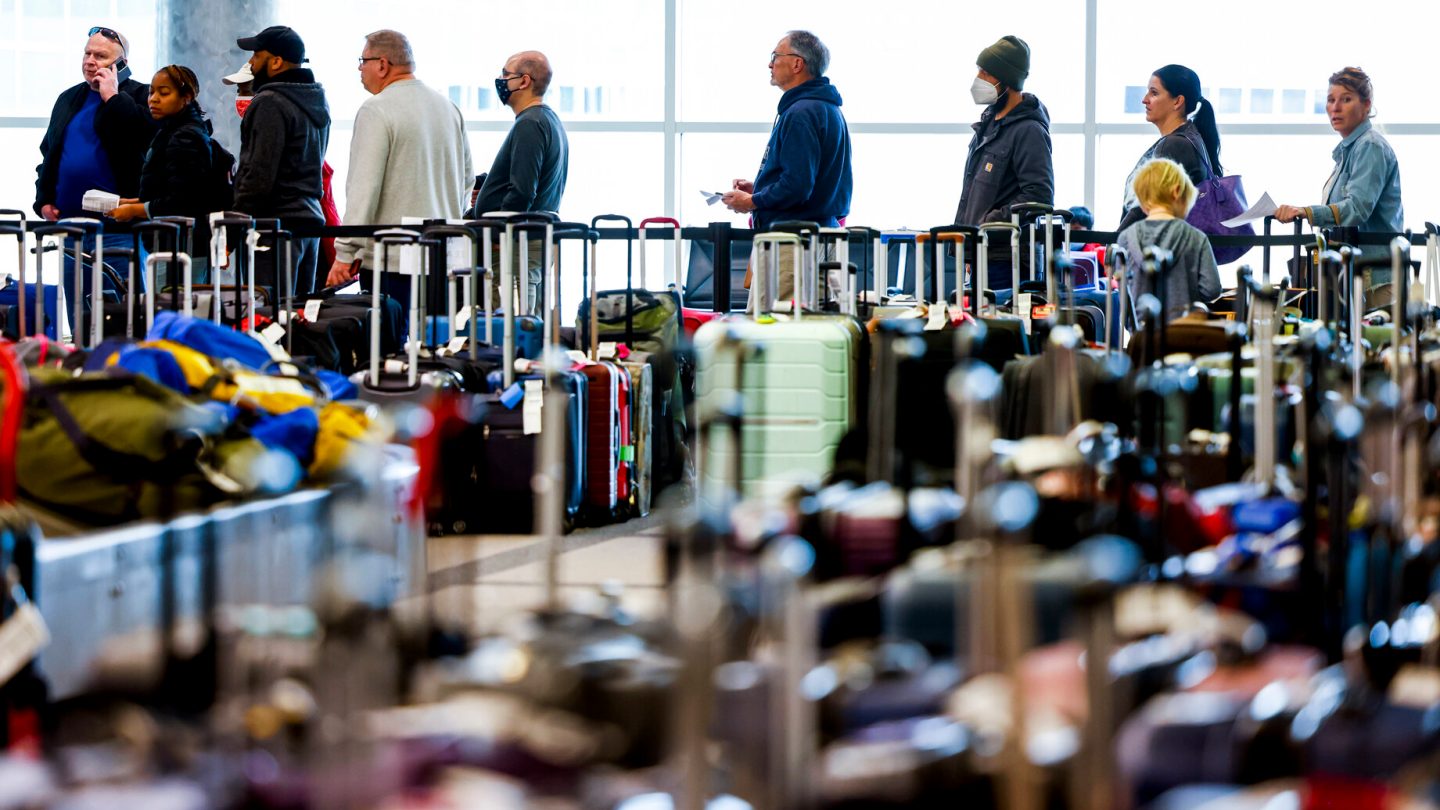 Over the past several days, Southwest Airlines has been hosting a masterclass on how to torch a previously stellar brand reputation.

Customer service on Twitter has proven nonexistent for some passengers. Thousands upon thousands of flights have been canceled this week, though the airline promises a return to “normal” service on Friday. Passengers remain separated from their bags, stacked up like the detritus from a passing storm in airports all across the network that Southwest serves. Holiday plans ruined, travelers stranded, and a growing chorus of “never again” among erstwhile Southwest Airlines loyalists — it all adds up, of course, to an unmitigated disaster.

And we haven’t even yet touched on the part where Southwest spent almost $6 billion on stock buybacks in the years ahead of the pandemic (per the watchdog group Accountable.US). Or how Southwest reinstated its quarterly stock dividend recently — money that could have been spent on real, tangible value for the customers that Southwest claims to “LUV,” as its stock symbol implies.

Accountable.US decried the travel hell facing Southwest customers as a problem of the airline’s own making “after slashing its workforce by over 1,400 in 2021 and choosing to spend $5.6 billion on stock buybacks in the 3 years leading up to the pandemic rather than making investments in infrastructure to be better prepared for extreme weather events like this week.”

Southwest Airlines, the watchdog group continued, even “reinstated dividends earlier this month, the first major airline to do so after the pandemic. The company also stated it expects higher revenue in its 4th quarter earnings from sky-high fares.”

According to data from FlightAware, Southwest canceled more than 2,500 flights on Wednesday, which accounted for 62% of its total flights. That’s only a slight improvement from Tuesday, which saw nearly 2,700 Southwest flights canceled, or 64%. “While Southwest continues to operate roughly one-third of its schedule for Thursday, Dec. 29, we plan to return to normal operations with minimal disruptions on Friday, Dec. 30,” the airline said in a statement.

“We are encouraged by the progress we’ve made to realign crew, their schedules, and our fleet. With another holiday weekend full of important connections for our valued Customers and Employees, we are eager to return to a state of normalcy. We know even our deepest apologies — to our Customers, to our Employees, and to all affected through this disruption — only go so far.”

What happened to all that pandemic aid?

Particularly frustrating amid all this chaos, though, is the knowledge that Southwest was also the recipient of more than $7 billion in pandemic aid via the Trump-era CARES Act. That money was largely supposed to go toward keeping workers employed, and a Southwest spokeswoman defended the payments as such in a statement to Fox Business.

Apparently, a clause needed to be added that required the airline to not only keep its workers employed but actually give them something to do by not setting their operation on fire.

“Southwest Airlines made a risky gamble that mass layoffs and spending billions of dollars on handouts to investors rather than fixing infrastructure would pay off with record profits,” said Accountable.US president Kyle Herrig in a statement. “The airline lost that bet badly and now it’s their customers left paying the price including the thousands stranded in the middle of holiday-season travel.”