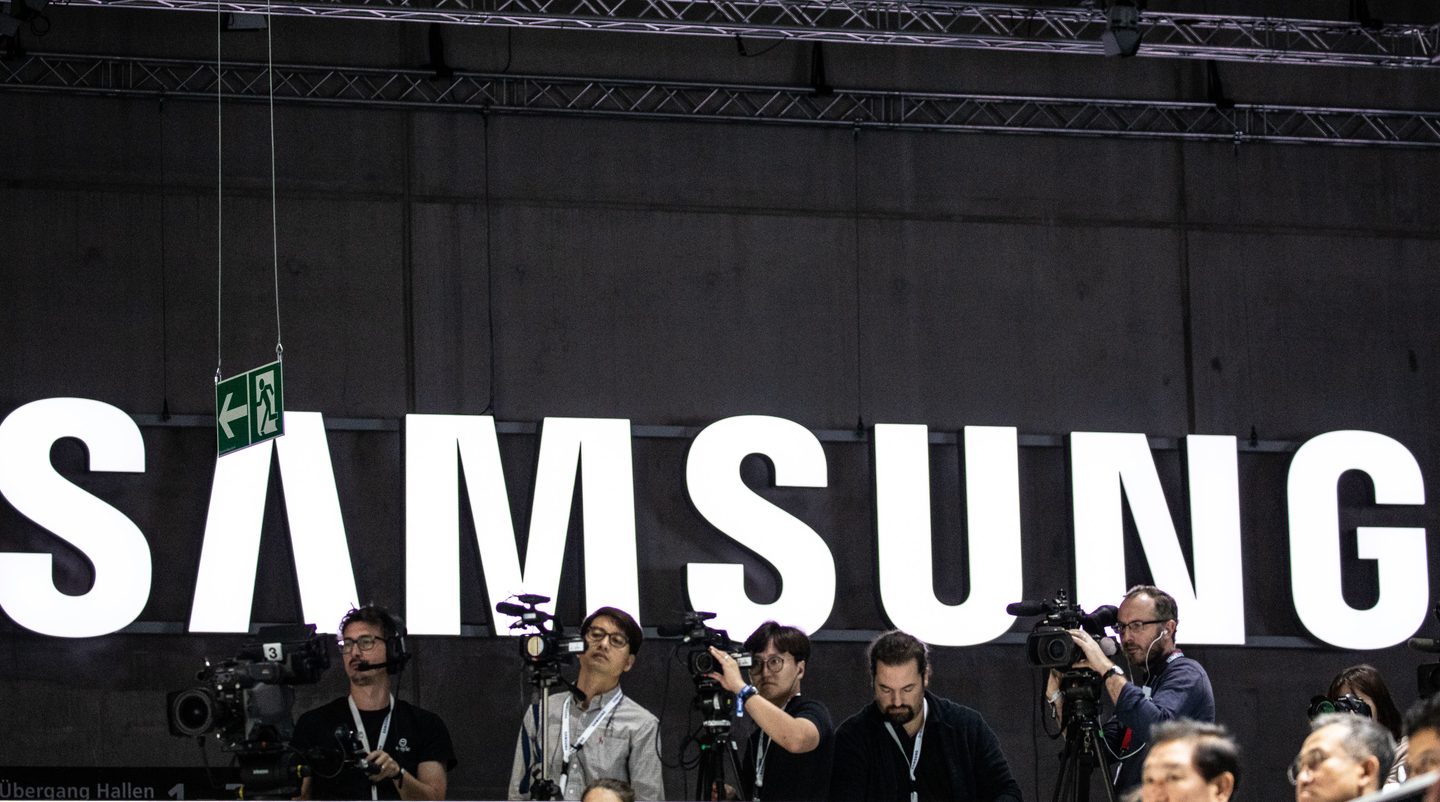 As far as revealing anecdotes go, you’d be hard-pressed to find one that offers a more apt summation of the years-long battle between Samsung and Apple than one that Geoffrey Cain includes in his new book Samsung Rising which is set to be published next week.

As a kind of rally-the-troops move to remind Samsung who they should consider their Public Enemy #1, Samsung at one point resorted to delivering truckloads of apples to its various offices. Employees were then encouraged to grab an apple from the piles that were placed in breakrooms and to take a bite out of it as the company’s smartphone battle against the iPhone raged on. The physical act of taking a bite out of one Apple was meant to represent the never-ending quest to take a metaphorical bite out of another much bigger apple. “We had one objective,” an anonymous Samsung executive is quoted as saying in the book, which will be published March 17. “Beat Apple. I’m not kidding you.”

Samsung Rising: The Inside Story of the South Korean Giant That Set Out to Beat Apple and Conquer Tech is based on Cain’s reporting from South Korea for outlets including The Economist, The Wall Street Journal and Time. Hundreds of sources were interviewed for the book, an expert from which was published over the weekend by The Daily Mail. It focuses on the Ellen DeGeneres Oscars selfie and provides some color around that moment, presenting it as a kind of high-water mark in the company’s fight against Apple. (Fun fact: What many people didn’t know from the image of Ellen and the actors that shot around the world was that Samsung had to train Ellen how to, ah, actually use its phone.)

Based on the excerpt, this is a business book that reads less like one and has more of the breezy, unstuffy tone of a novel. There are interesting tidbits throughout, like one about Samsung’s first premium smartphone that launched in mid-2010, three years after the inaugural iPhone.

Samsung decided to call it the Galaxy S after one of the company’s leaders had enjoyed a bottle of red wine that cost $95 and had Galaxy in its name. He thought the word carried a kind of luxury air, and thus Samsung’s wildly successful line of S series phones was given its name.