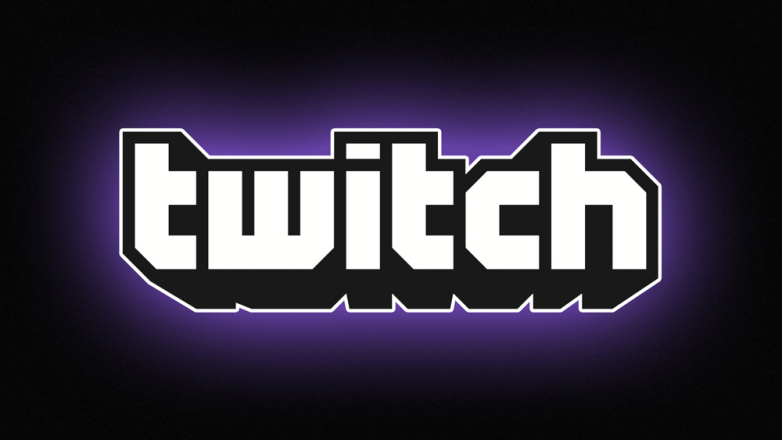 No surprise, the Twitch game streaming site owned by Amazon has a number of plans in store for this year’s Prime Day event, plans that include everything from myriad giveaways to even a live-streamed shopping show that sounds a little like something you’d see on the QVC network.

The live event that will be launched is Twitch Sells Out, a shopping channel hosted by Twitch celebrities (who haven’t been announced yet) and which will feature Prime Day gaming deals. Anyone will be able to watch the stream, but, of course, you’ll have to be a US Prime member to snag one of the deals.

Twitch Sells Out streams are set to take place on both Prime Days, July 15 and 16, beginning at 1 p.m. ET on each day and running for 12 hours. You can expect, among other things, to get a look at demos of unreleased games, in addition to being able to buy various items straight from that channel.

In related news, Twitch will have other Prime Day deals and discounts in store, including a 30% savings off of Twitch merchandise you can take advantage of starting July 3 through July 16 by entering the code “PRIME2019” when you’re checking out.

Additionally, Twitch Prime is making an exclusive character available, along with weapon skins, for Apex Legends as part of this year’s Prime Day. Players can also snag free content for a number of EA Sports games. Meanwhile, Twitch-related events planned in honor of Prime Day include Twitch Prime Crown Cup tournaments, featuring Apex Legends and various EA Sports competitions, which will take place on July 13 in London and Las Vegas.

As a reminder, Amazon’s yearly Prime Day event encompasses two days this time around and will offer subscribers more than a million deals, with a kickoff set to begin at midnight PT on Monday, July 15.