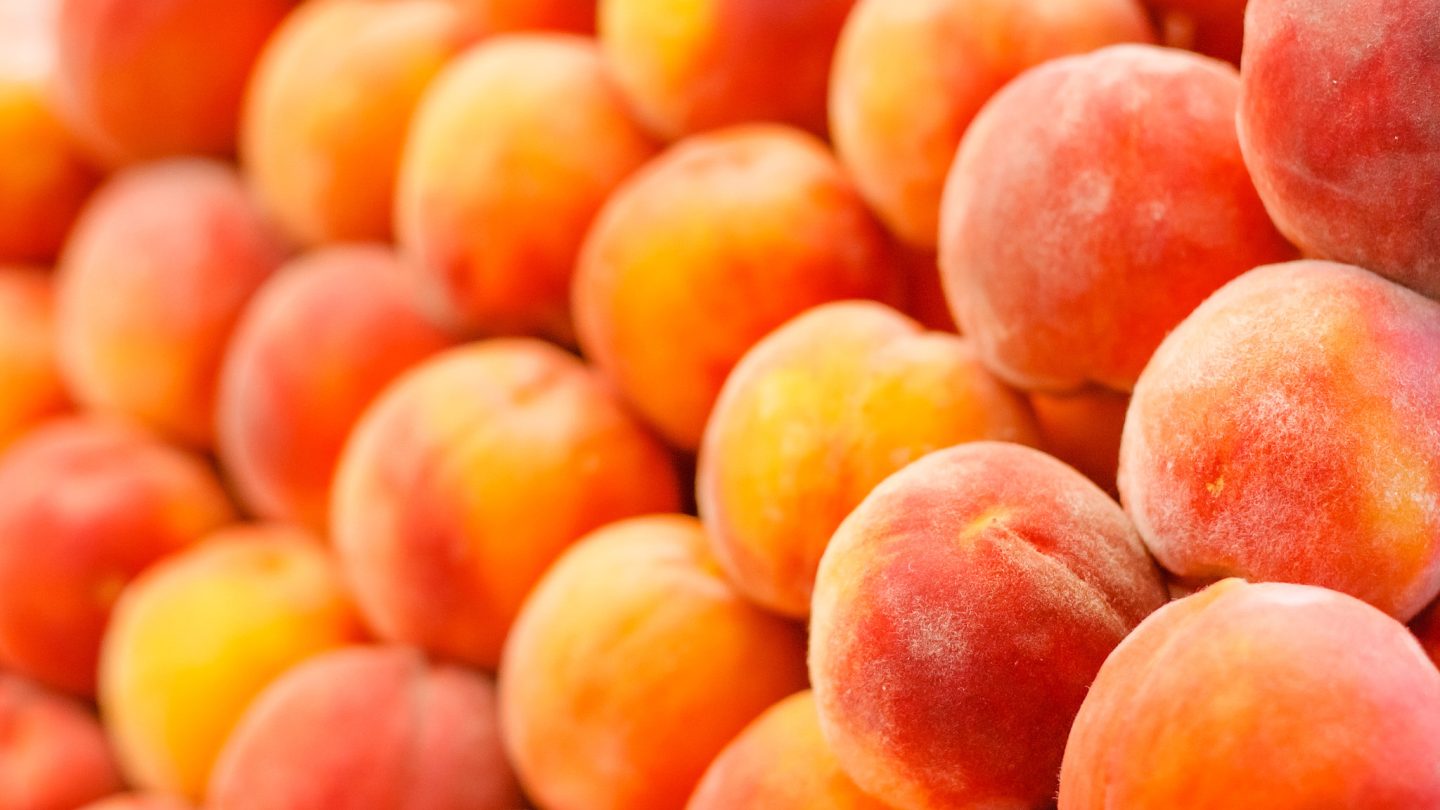 Peach is dead, four days after its launch. This seems as obvious as the death of Meerkat one month after its debut.

One cool aspect of the modern app market is that the hype cycle can now peak in less than 24 hours. A messaging app called Peach triggered a media maelstrom on Friday afternoon, peaked at No. 85 on the U.S. iPhone downloads chart on Saturday, and started declining on Sunday, slipping to No. 129 by Sunday at 1:00 p.m. The tepid peak performance and an early decline are vastly significant considering the heavy tech media coverage surrounding the app.

Because modern tech media is a headless beast, you will no doubt be exposed to dozens of stories about how “hot” Peach is in coming days and weeks. Many tech reporters believe that if other tech reporters claim something is hot, it must be — regardless of whether there is any consumer interest.

By now, it’s clear that Peach is a turkey, much as it was obvious that Meerkat was dead a month after its late February 2015 launch. Catching the eye of a small coterie of tech bloggers, Meerkat generated hundreds of stories in March, swelling to thousands by April. Yet this streaming video app was an ill-constructed UX train wreck that would run up your mobile data bill to ruinous levels unless you only used WiFi.  It was eclipsed by Twitter-backed Periscope by the third week of March, soon after peaking at pitiful No. 140 on the U.S. iPhone download chart.

Meerkat never looked like a real app, despite the deafening media roar surrounding it.

Yet Meerkat managed to bag $14 million in new funding even after its decline had started, with high-profile names like Jared Leto and Greylock among its investors. It ended up plunging out of the top-1,000 on the U.S. iPhone download chart by the first week of April — within two weeks of its massive funding round. No doubt Peach is feverishly trying to bag its own eight-figure payday this very moment. Its owners probably know full well that the lack of early download traction is ruinous.

How is it possible that hollow messaging app hype runs so spectacularly out of control so regularly? And with so little real examination of the download performance of these apps? One explanation is that most people who cover the app industry have no clue about market fundamentals. Many reporters don’t comprehend that getting a million users counts for nothing in the app game. Many don’t know that having a high retention number for a very narrow core group of users is meaningless. Many don’t grasp that if an extraordinarily hyped app never hits the top 100 download chart (Meerkat) or only cracks the top 100 for 10 hours (Peach), this constitutes an enormously meaningful (and quite dreadful) signal.

One odd thing about the article I wrote declaring Meerkat was dead back in March of 2014 was that it got 900,000 clicks. Probably because so many people were totally mystified by tech media adulation of the app. Another oddity the fact that I received more than 200 emails pointing out that an app can take months to hit top 100 and still become a huge hit. Some of these emails came from owners and founders of Meerkat. It still boggles my mind that professionals miss the key point in evaluating app viability. Yes, sometimes an app takes months to hit the top 100. That can happen when there is no media interest early on. But the crucial point is that if an app DOES GET massive media coverage and STILL misses the top 100 or drops out of the top 100 within hours… then that product is dead on arrival.

Not being able to capitalize on wide exposure is the illest of omens.

There are no comebacks in the app industry. If an app performs weakly despite heavy marketing or media support, the app is dead. It cannot be revived. Real app vendors know this and kill weakly performing apps early and often. There are no second chapters in this biz. Meerkat was dead three weeks after it launched and Peach is dead four days after its debut. Peach’s download chart performance is spectacularly atrocious for a product that hit No. 1 on New York’s Twitter trending topics on Friday night. The only question is when the carcass will start to stink – and whether the company can bag $14 million before it does.

It’s not hard to see why Peach is not catching on. The app is derivative, presentation of content is awkward and interactions between users are weirdly cramped. If you post a gif, other users will only see the word gif on your stream. They must click to actually see what you posted. Actual dialogue between users is made as difficult as possible.

Of course, leading news organizations like Chicago Tribune and The Washington Post are already creating content for Peach, just like they jumped on the star-crossed Meerkat bandwagon in March 2014. They will end up spending precious resources to serve a minuscule number of coastal hipsters telling each other they were super savvy to have discovered Peach on Friday at 1:00 p.m. Pacific Standard Time.

The cluelessness of old media is rivaled only by the credulousness of new media when it comes to evaluating viability of new apps.

Updated to clarify that Greylock Partners, not Greycroft Partners, was an investor in Meerkat.