PayPal just confirmed that it’s buying Swedish payments startup iZettle for $2.2 billion in an all-cash transaction, which would make it PayPal’s biggest purchase ever. The company paid $890 million for Xoom a few years ago, and $800 million for Venmo back in 2013, when it still was a part of eBay.

iZettle’s main business is similar to Square’s. The company provides a card-reading dongle that can be used with smartphones and tablets, an appealing card payment option for small businesses that might otherwise avoid them due to higher costs.

By taking on iZettle, PayPal hopes to better compete against Square, but also to improve its presence in various international markets where iZettle already operates, including countries like Brazil, Denmark, Finland, France, Germany, Italy, Mexico, Netherlands, Norway, Spain, and Sweden.

According to TechCrunch, iZettle CEO Jacob de Geer will continue to manage the iZettle operations under PayPal’s COO Bill Ready. Other iZettle officials will stay on, as the company is going to become a “center of excellence” for in-store and offline payments in Europe, according to PayPal.

The two parties have been negotiating a deal for years, but what may have convinced PayPal to seal the deal was iZettle IPO plans. The startup wanted to raise $227 million on the Stockholm Nasdaq exchange, for a valuation of $1.1 billion.

The company is still operating at a loss, according to IPO documentation. This year, it’ll generate $165 million in 2018, and process some $6 billion worth of payments.

The deal should be concluded by the third quarter of the year. 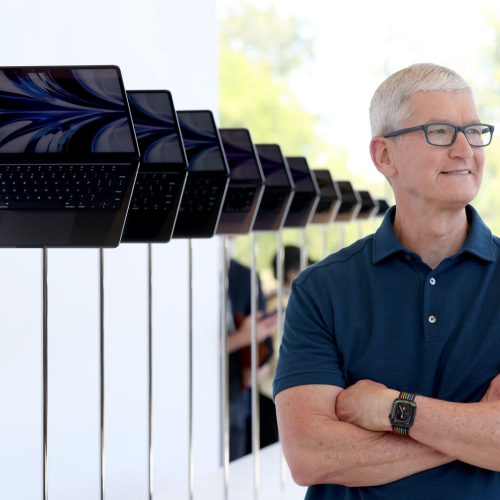