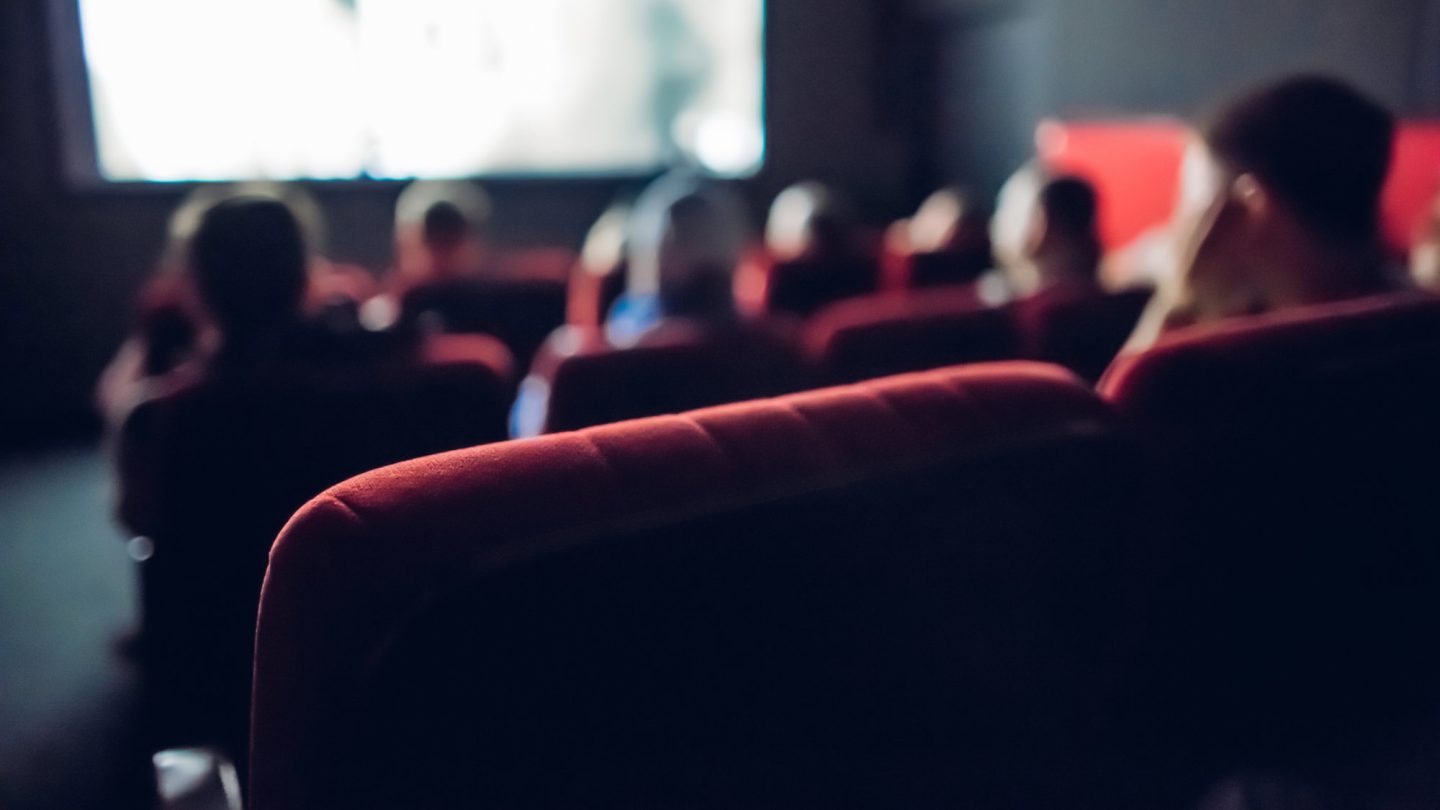 I’m probably going to go back again sometime this week to see director Christopher Nolan’s blockbuster Tenet, his trippy, time-bending thriller starring John David Washington — which also happens to be the first movie I’ve seen on a big screen I think for the entirety of 2020. Like last time, though, I’ll be doing so at my local drive-in, as I’m one of the millions of erstwhile cinema patrons who new data shows are still just too scared of the coronavirus to risk sitting in an enclosed movie theater for an extended period of time. No matter how many safety precautions those theaters swear they’ve taken, and no matter how much they promise that seating will be capped — and patrons sufficiently spaced out — because of the coronavirus pandemic.

Like many business sectors, movie theaters around the country are kinda, sorta open again — but it’s all relative, really. Nothing is back to normal, and there are myriad restrictions in place depending on where you are in the country and where you’re trying to go. The latest data on theater ticket sales, meanwhile, only reaffirms how unconvinced people are that it’s okay to sit in an enclosed space for two hours or more, around strangers whose health you obviously can’t vouch for, to watch a movie.

Some of you hardy souls, granted, have been rolling the dice and returning to those cushy theater seats anyway. Even Tenet’s director himself was captured by a photographer visiting a movie theater in recent days:

Hmmm, wonder what he saw https://t.co/u9yUkWbLOJ

Per Fox Business, the latest studio estimates from Sunday show that what few new movies there are in theaters right now continue to earn middling returns. Warner Bros.’ Tenet, for example, nabbed $4.7 million in its third weekend from almost 2,930 locations, while Disney’s The New Mutants picked up $1.6 million in its fourth weekend. Additionally, Unhinged earned $1.3 million, while the romantic comedy The Broken Hearts Gallery earned another $800,000.

For another indication of just how much of a slump the movie business is in right now, box office tracker Comscore just released a Top 10 domestic chart for the first time since March. Further complicating the tough spot movie theaters themselves are in, the next big-screen release isn’t set to happen until early November, with Marvel’s Black Widow movie. In the wake of the streaming success of Mulan, there’s also been unconfirmed chatter that might bring its next Pixar movie release (Soul) to its Disney+ streaming service.

Bottom line: There are concrete steps businesses and industry sectors can take to better position themselves for the safety expectations of the coronavirus era. But tapping into that part of peoples’ brains, beyond the logic center, that governs how we feel about whether or not there’s a deadly pandemic still in the air inside some of these places we go — well, that’s another task entirely.