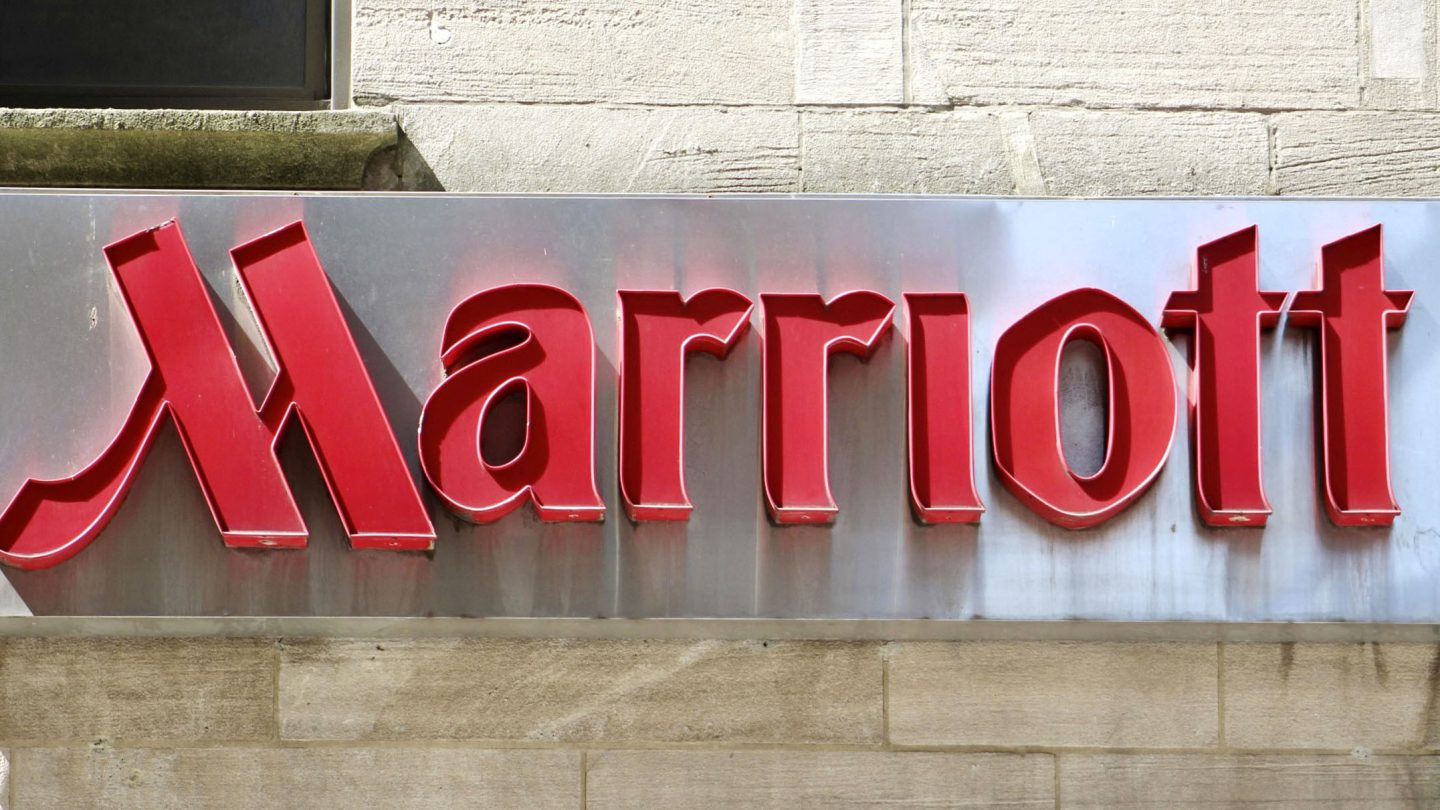 According to the Washington DC Attorney General Karl Racine’s office, Marriott International Inc. and its affiliated Marriott hotels have raked in hundreds of millions of dollars in resort fees that guests have been forced to pay over the last decade.

Marriott has strenuously denied that it misleads customers in levying these fees, which are also sometimes known as destination amenity fees. Nevertheless, it’s easy to find tons of complaints from customers on social media along these lines. Many of these say the company wasn’t upfront about these fees ahead of the booking process. Moreover, as part of a lawsuit that the DC attorney general filed against Marriott over what it alleged are deceptive practices along these lines, newly unsealed documents in that case reveal that Marriott collected more than $220 million in resort fees going back to 2012.

These fees can range from a few dollars to almost $100. More than 180 Marriott properties charge them. And the DC prosecutors contend that they run afoul of consumer protection laws by not clearly stipulating how much customers will pay upfront. Instead of making it known as customers get deeper into the reservation process.

To be clear: The problem here is not the fees. Other hotel chains levy them, as well. The dispute is over how they’re communicated, in this case to Marriott customers. “If you’re from a hotel company, you’re saying, ‘We’re bundling all these things, (and) you’re getting a great value,” Truist Securities Inc. lodging analyst C. Patrick Scholes told The Wall Street Journal. “Perhaps in the consumer and regulatory mind, it became this back-end way to raise room rates without really raising room rates. The question is, is that deceptive?”

Hey @MarriottBonvoy @Marriott — Not happy about how the "resort fee" was communicated… after the reservation was booked. @thepointsguy pic.twitter.com/JlJ12f6A5x

The property I’m at now tried to slip a resort fee in. No disclosure anywhere in the booking process or website. Only paid nights show it after confirmation email. None with points. When I called them out the lady said” every Marriott property in the world charges that fee”.

Another Twitter user complained how, in May, they’d “booked via app Marriott New York Downtown in Sept. No resort fee. Logged onto app last night to see they have since added a $125 per stay ‘destination fee’. For Wifi I already get as Platinum (member). Wow!”

Racine’s office filed its lawsuit against Marriott International in the summer of 2019. The focus was on the resort fees, which the lawsuit alleges Marriott only discloses to customers when they’re booking. When the customer is actually engaged in that process, in other words. Rather than telling customers on the front end when it could conceivably influence their purchase.

During one of the proceedings associated with this case, a Marriott executive reportedly conceded that the company didn’t lump the resort fee into the room rate that customers first see. Why? Because “it would put us at a competitive disadvantage.”

The next important date as part of this case will come in March. Per the WSJ, the court could decide to issue a summary judgment at that point, or determine that it ought to continue to a full trial.