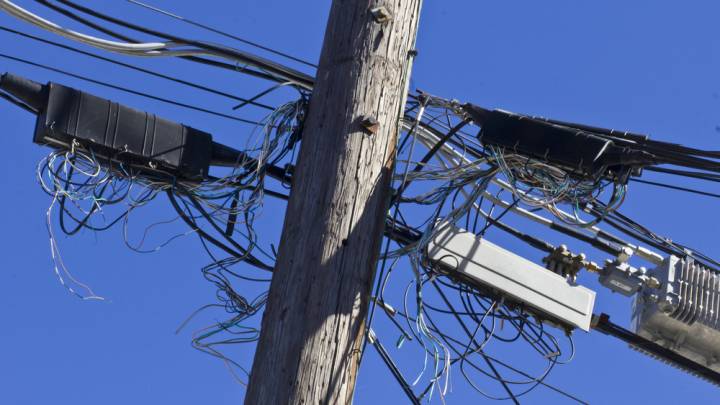 If you live in an AT&T area, chances are you’re not in love with the level of control the company already has over your internet and TV service. But according to a new report, things are about to get even worse.

According to a report from Bloomberg, “senior executives at AT&T Inc. and Time Warner Inc. have met in recent weeks to discuss various business strategies including a possible merger.”

While the talks are still “informal,” the fact that there are any talks at all are the final confirmation that we really should just end 2016 right now. A merger of the two companies — one of which has significant monopoly power over cable TV, and the other that makes much of the content that goes over those pipes — would be great for business, and probably not good for anyone paying for it.

The takeover makes sense for AT&T, since the company has been looking at getting into the content creation and media side of the business. Profits for cable TV providers are dwindling, and with Netflix making serious money investing in content rather than infrastructure, it’s a good option for AT&T.

Exactly how much Time Warner would be worth to AT&T is debatable, but the company is currently valued by the stock market at about $62 billion. Time Warner rejected a takeover offer of $75 billion in 2014.

The obvious sticking point for a merger or acquisition would be regulation. Anti-competition regulators (and the FCC!) would be very unlikely to approve an offer that creates a company with so much monopoly power. But then again, regulators did approve Charter’s takeover of TWC last year, so anything’s really possible.

Correction: A previous version of this article confused Time Warner Cable (TWC) with Time Warner Inc. We regret the error.