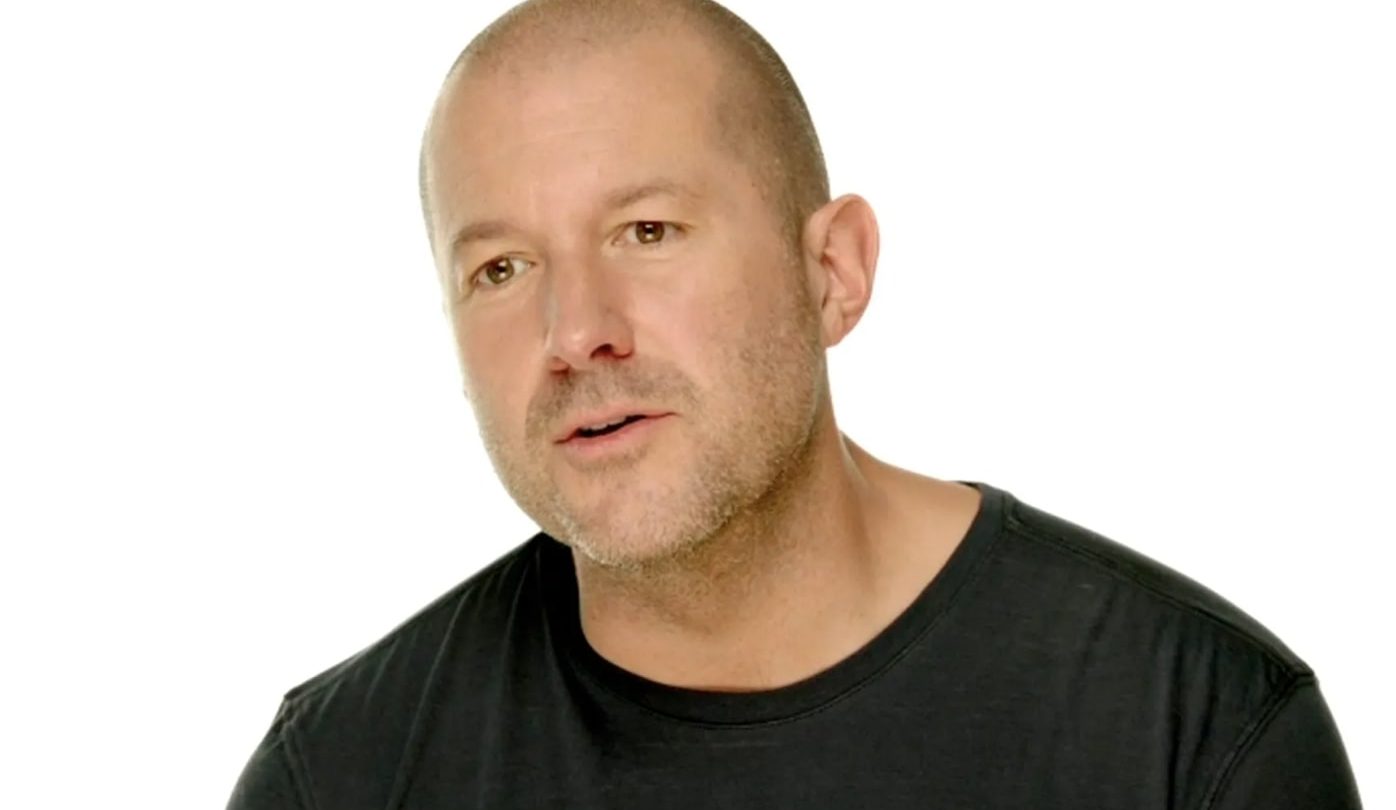 Jony Ive, the celebrity industrial and product designer thanks to his work at Apple and especially under Steve Jobs, is embarking on a new creative partnership via a newly announced collaboration between his design firm LoveFrom and the Italian luxury carmaker Ferrari.

The new partnership announced on Monday pairs Ive and his longtime friend Marc Newsom with Ferrari. As well as with its parent company Exor, the holding company controlled by the Agnelli family. As part of this collaboration, Ive will also join Exor’s Partners Council. “The first expression of this new partnership,” Ferrari’s parent company announced, “will bring together Ferrari’s legendary performance and excellence with LoveFrom’s unrivaled experience and creativity that has defined extraordinary world-changing products. Beyond the collaboration with Ferrari, LoveFrom will explore a range of creative projects with Exor in the business of luxury.”

Jony Ive teams up with Ferrari

Ive’s well-known passions include cars as well as high-end product design. No surprise, Ferrari chairman John Elkann said that Ferrari officials actually made an overture to Ive and Newsom a while ago. It was pretty much immediately after Ive’s bombshell departure from Apple to launch the new design firm.

“We have been friends with John for many years and are great admirers of his insight and vision,” Newsom and Ive said in a joint statement about the news and about Elkann. They added that both men also own cars themselves from the iconic carmaker. “We are thrilled to be embarking on such an important, long-term collaboration with Ferrari and more broadly Exor.

“As Ferrari owners and collectors, we could not be more excited about collaborating with this extraordinary company and in particular with the design team expertly led by Flavio Manzoni.”

Ive’s name had actually been floated in the Italian press as a possible candidate to succeed former Ferrari CEO Louis Camilleri when he abruptly left the job last year.

The partnership announcement also comes as Ferrari works to expand the appeal and profile of the luxury brand. To wit, the company earlier this year launched its first in-house fashion collection. Similarly, Ferrari opened a new restaurant in the Italian town of Maranello — the company’s headquarters.

Ive, meanwhile, is, of course, well-known and a legend in the industry. It’s partly due to helping Jobs resurrect Apple from the brink of bankruptcy back in the late 90s. That was thanks to a number of iconic product designs like the Bondi Blue iMac, the iPod, and the iPhone.

In 2019, CEO Tim Cook praised Ive as “a singular figure in the design world.”