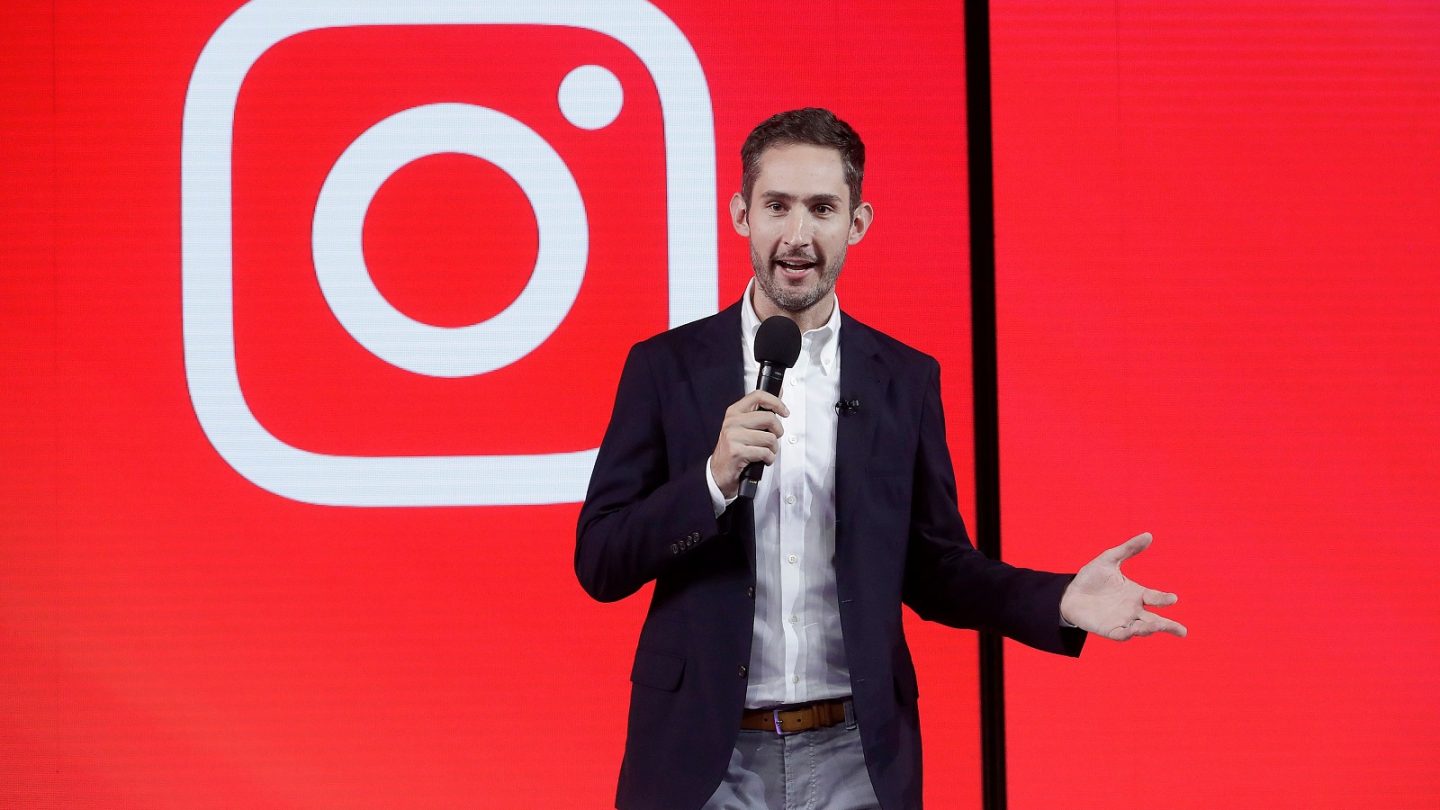 It’s been less than a month since we got the surprise bombshell that former Instagram CEO Kevin Systrom and fellow co-founder Mike Krieger had abruptly quit the mega-popular photo sharing app they built and eventually sold to Facebook. Systrom at an event in San Francisco today finally gave his first public remarks since the announcement, alluding to the widely-assumed presence of tension between Instagram’s founders and the Facebook mothership, with Systrom coyly acknowledging that no one ever quits a job all of a sudden because “everything is awesome.”

Whatever comes next for the 34-year-old founder will be especially interesting to watch, though, because as he told the audience at Monday’s Wired 25 Summit: “I figure I have a few more Instagrams, time-wise, in me.” One of the things he and Krieger said as part of their announcement last month was that they would take some time to “explore our curiosity and creativity” again, and so today’s comment is our first hint that Systrom — who built Instagram into such a social powerhouse that it’s arguably now powering Facebook through one of the bleakest chapters in its corporate history — is ready to get going again. To build something massive, maybe, but more probably something important.

Whatever he does, he’ll no doubt take the same methodical approach he took at Instagram that prized usability and the overall experience above growth-at-all-costs. Curiosity will also no doubt be at the heart of it, curiosity being something that Systrom has been exploring both publicly and privately since the Instagram announcement. For one example, look no further than his Instagram feed, which Systrom took to last week to show off his interest in learning to fly:

“I never thought I would be doing it for eight years, or at least inside another company,” Systrom said Monday during the event about running Instragram, adding that he and Krieger are leaving the platform in a good spot. Indeed, that it’s positioned to fly and keep flying.

Now it’s time to watch its co-founder try and do the same, on more than one level.