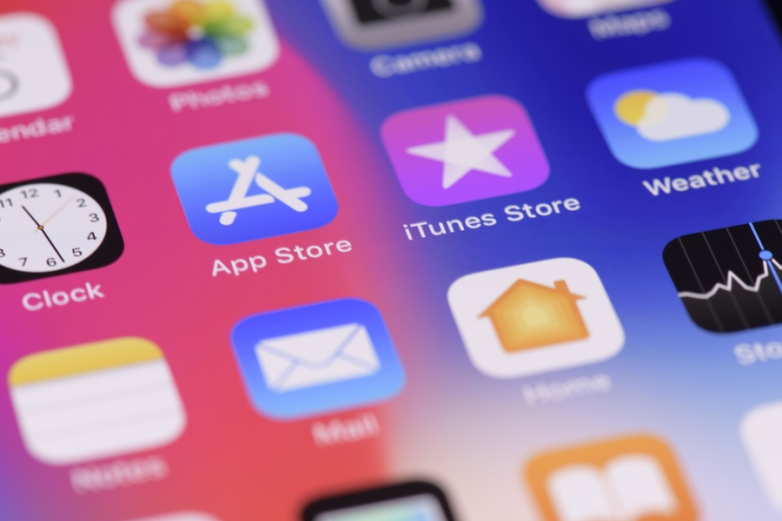 Apple made it official today, during the iPhone maker’s annual developer conference in San Jose. After 18 years, the company is finally breaking up the iconic entertainment hub known as the iTunes Store that had been the gateway to, first, music and then movies, TV shows and more for Apple device owners.

If you’ve paid attention to tech news headlines today, or really for the past day or so, you might have seen a version of this announcement — that Apple, basically, is “killing” iTunes. That’s sort of right, but also sort of wrong. Here’s what’s really happening.

With the arrival of iOS 13 this fall, there will still be a dedicated iTunes Store app on your iOS device, an Apple spokesman confirmed to me. You’ll still be able to purchase and download music there to own, if you want to actually own the tunes and not merely stream them through Apple’s Music app. You’ll also still be able to buy and rent movies and TV shows through that iTunes Store app, in addition to being able to do so through Apple’s TV app.

Now, let’s talk about the arrival of macOS Catalina this fall.

iTunes on the desktop — rather than being “killed,” per se — is instead transitioning to dedicated apps for Apple Music, , and Apple Podcasts. I was told after Apple’s WWDC 2019 event today that Mac users will still be able to essentially access the iTunes music store from within the desktop Music app. Users will also be able to buy movies and TV shows from within the app.

If you want to download and own your music, the iTunes music store will be accessible from an “improved” desktop sidebar. More importantly, all the iTunes-related purchases and libraries you’ve built up over the years — they’ll now be found within each app on the Mac, depending what kind of content it is.

This evolution of iTunes away from a one-stop desktop experience had been expected for a while now, especially as Apple has put more emphasis on its subscription offerings like the streaming Apple Music service. Users had also clamored for more simplicity as iTunes became feature-laden and a bit bloated in the years since its launch back in 2001.

Apple walked through the changes today during its Worldwide Developers Conference as part of a larger unveiling of iOS 13 — the next iteration of its mobile operating software which is coming this fall. As we walk through here, iOS 13 will include a number of enhancements like a new dark mode, plus a more natural Siri voice as well as giving users more control over how their location is shared when apps request that data, among other changes.