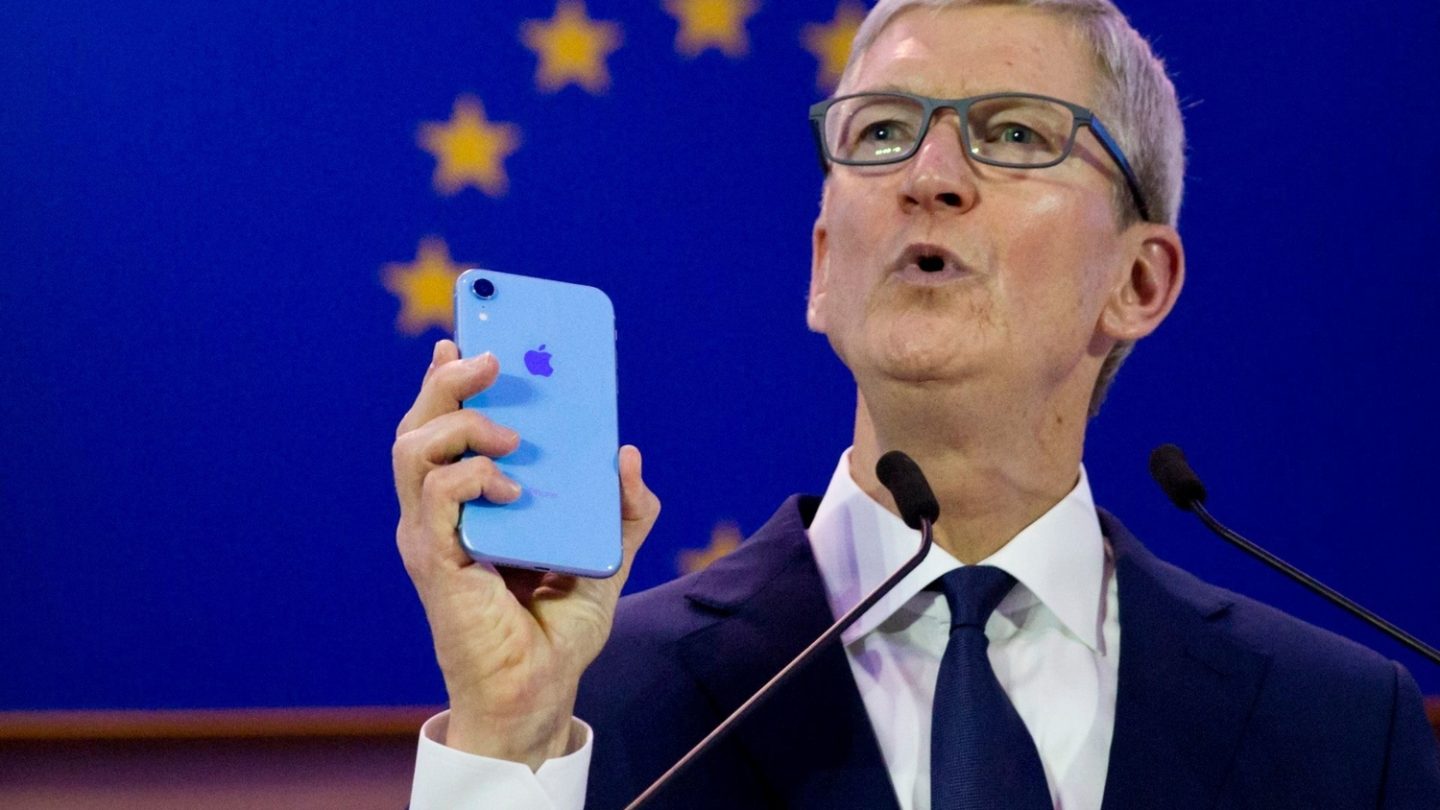 It probably hasn’t escaped anyone’s attention that the name of the game these days at Apple is subscription revenue, as the iPhone maker’s signature hardware product continues to mature and the company looks for new ways to generate recurring revenue. This is why we’ve seen Apple roll out subscription packages that offer video games, music, TV, and news, all of which have combined to push the company into a completely new era.

Previously, the entirety of the company had been oriented around the sale of expensive hardware. If Apple is truly committed to its new emphasis on services, however, one aspect of its operation still needs to change — and during Apple’s earnings call with analysts this week, that’s exactly what CEO Tim Cook signaled he’s open to.

Investors have wondered for years whether Apple might be open to selling iPhones via a subscription, one which could include some of the other offerings that Apple customers subscribe to. Cook was asked about that this week, and his answer was basically: We might be working on something, so stay tuned.

“We are cognizant that there are lots of users out there that want sort of a recurring payment like that and the receipt of new products on some sort of standard kind of basis and we are committed to make that easier to do than perhaps it is today,” Cook said during the question-and-answer portion of the earnings presentation. Earlier during the presentation, analysts were told the company generated $12.5 billion from services during the just-ended quarter, a nice increase from the $9.98 billion Apple posted during the same quarter in 2018.

Of course, if you want more people buying more of your services, you need as many people as possible to own the thing they use to actually engage with the service. This is why, accordingly, Apple seems open to newfound flexibility around iPhone pricing.

Analysts read comments like Cook’s and instantly wonder whether that means we could see something emerge like an “Apple Prime” package that you pay for on a monthly basis which would include an iPhone and maybe a mix of services like Apple Music and iCloud storage. Cook added that, to a certain extent, some of that already exists now — specifically, among customers who are on upgrade plans and paying off their iPhones over time.

“My perspective,” Cook continued, somewhat cryptically, “is that will grow in the future to larger numbers.”

One existing model for this is already in place. Through Apple’s iPhone Upgrade Program, which includes Apple Care+, you can trade in your iPhone for a new model once you’ve made 12 monthly payments.

Along these same lines, Apple is also already starting down the path Cook hinted at. Also this week, Cook announced an iPhone financing plan via Apple Card, where customers can now essentially finance an iPhone interest-free for 24 months. That option will start to be available between now and the end of this year.