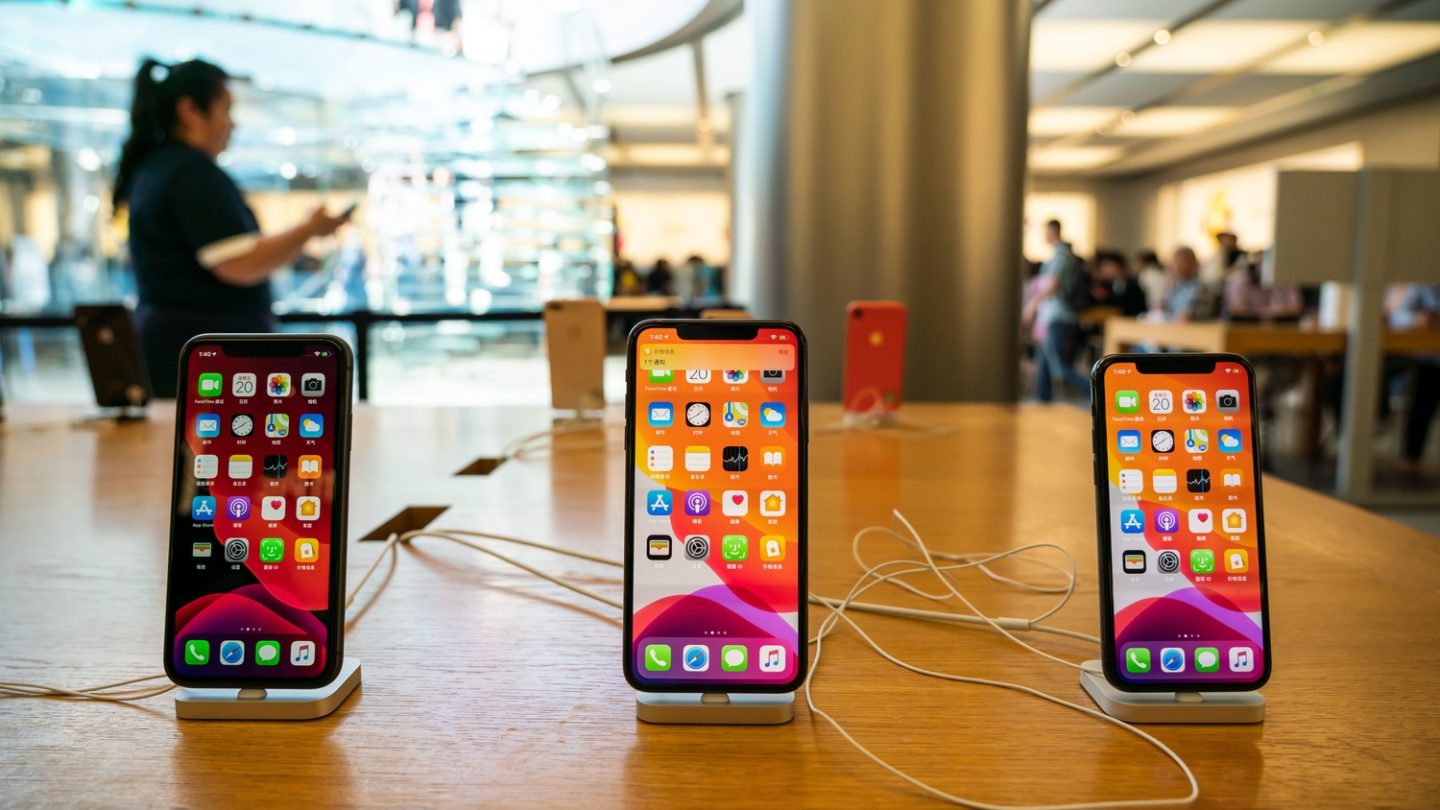 Policing a mobile applications marketplace is no easy feat when you’re a tech giant the size of Google or Apple, both of which are constantly flooded with requests for new apps to be approved and both of which manage that inflow with a variety of tools that include human oversight and review.

Google has been under fire in recent months over the discovery of hundreds of sketchy apps in its Google Play Store, apps found to be engaged in all manner of shady practices including serving as delivery mechanisms for adware. Today, meanwhile, one blog has turned its attention to Apple’s App Store, announcing that it’s found 1,370 sketchy apps — mostly of the dating variety.

Most of the apps, the site AppsExposed explains via a Twitter post, try to trick users into making in-app purchases. The full list (available here) includes apps that promise the possibility of one-night hookups, naughty chats and mature dating with “cougars.”

Taking a step back for a moment from the claim that this new list of apps should be avoided, this is a good time to offer an always-useful reminder in cases like these, no matter what app marketplace we’re talking about. Just because something is available to download doesn’t mean that you should, and judgment should be exercised especially when considering a download from a publisher that’s unfamiliar to you or doesn’t have a long track record of activity.

David Barnard, developer advocate at RevenueCat, responded to AppsExposed via Twitter about this latest news and said that while he’s not necessarily convinced every app on the list is scammy, there’s still likely “a lot of crap” on the list that probably never should have found its way into the App Store to begin with.