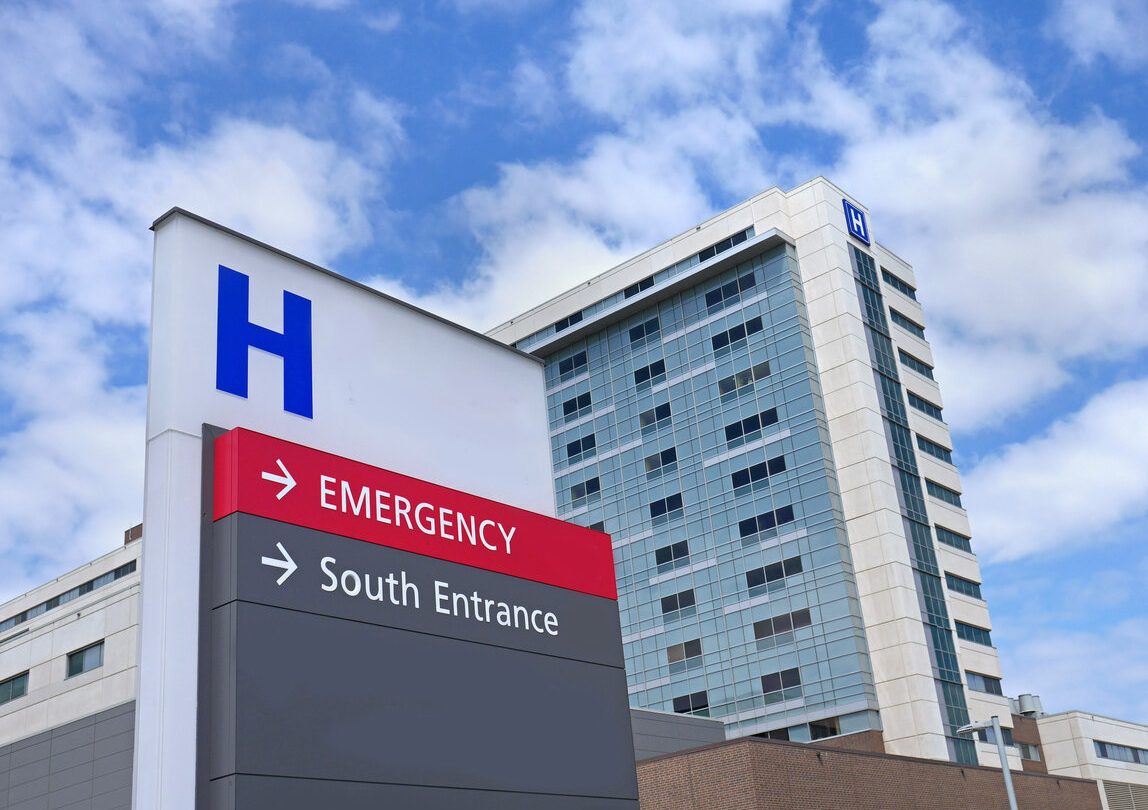 Most businesses are familiar with the specialized industry that has arisen around how to get their listings more prominently displayed in Google Search rankings, with the mysterious algorithms and the arcane language associated with SEO and keywords that all that work entails. For many of those entrepreneurs, it’s a little like turning the key in their car’s ignition. They couldn’t tell you the first thing about how it works, just what they want to see happen after that key is turned. And, indeed, many businesses quite literally live and die by the mercilessness of Google’s rankings, with the slightest tweak here or there potentially resulting in a catastrophic collapse in page views.

Here’s something along these lines, however, that you don’t see very often — a business trying to go the other way. Reverse SEO, as it were. That’s exactly what a Wall Street Journal investigation found, with the results, we should warn you, providing more fodder for people who already thought hospitals were black boxes and quite rapacious when it comes to billing customers exorbitant amounts for procedures, visits, supplies, and the like. In short, here’s what the newspaper found: Wondering why it’s so hard to find hospital pricing data? That’s because of codes embedded on their websites which serve to obscure that data from Google Search results.

The Journal examined more than 3,100 hospital websites, finding that hundreds of them used code that hid their pricing lists from Google as well as other search engines. That’s not to say that this information was disappeared from the web completely — users could still eventually find it, after clicking through multiple pages to arrive at the data. Not only does this feel like a sketchy practice, but the newspaper’s investigation also found that this information is actually supposed to be clearly disclosed as part of a federal rule aimed at making previously secretive prices more transparent to the public.

“It’s technically there, but good luck finding it,” said Chirag Shah, an associate professor at the University of Washington, told the WSJ. “It’s one thing not to optimize your site for searchability. It’s another thing to tag it so it can’t be searched. It’s a clear indication of intentionality.”

The investigation found that some regional hospital systems used this code on their websites, as did some of the biggest in the US like HCA Healthcare and NYU Langone Health. In the hospitals’ defense, some of them (like NYU Langone) said they used the code to make sure that patients first encounter more useful information rather than “raw pricing data.”

An HCA spokesman told the Journal that the code was “a legacy code that we’ve removed.”

According to the US Centers for Medicare & Medicaid Services, “Starting January 1, 2021, each hospital operating in the United States will be required to provide clear, accessible pricing information online about the items and services they provide in two ways:

This information will make it easier for consumers to shop and compare prices across hospitals and estimate the cost of care before going to the hospital.”