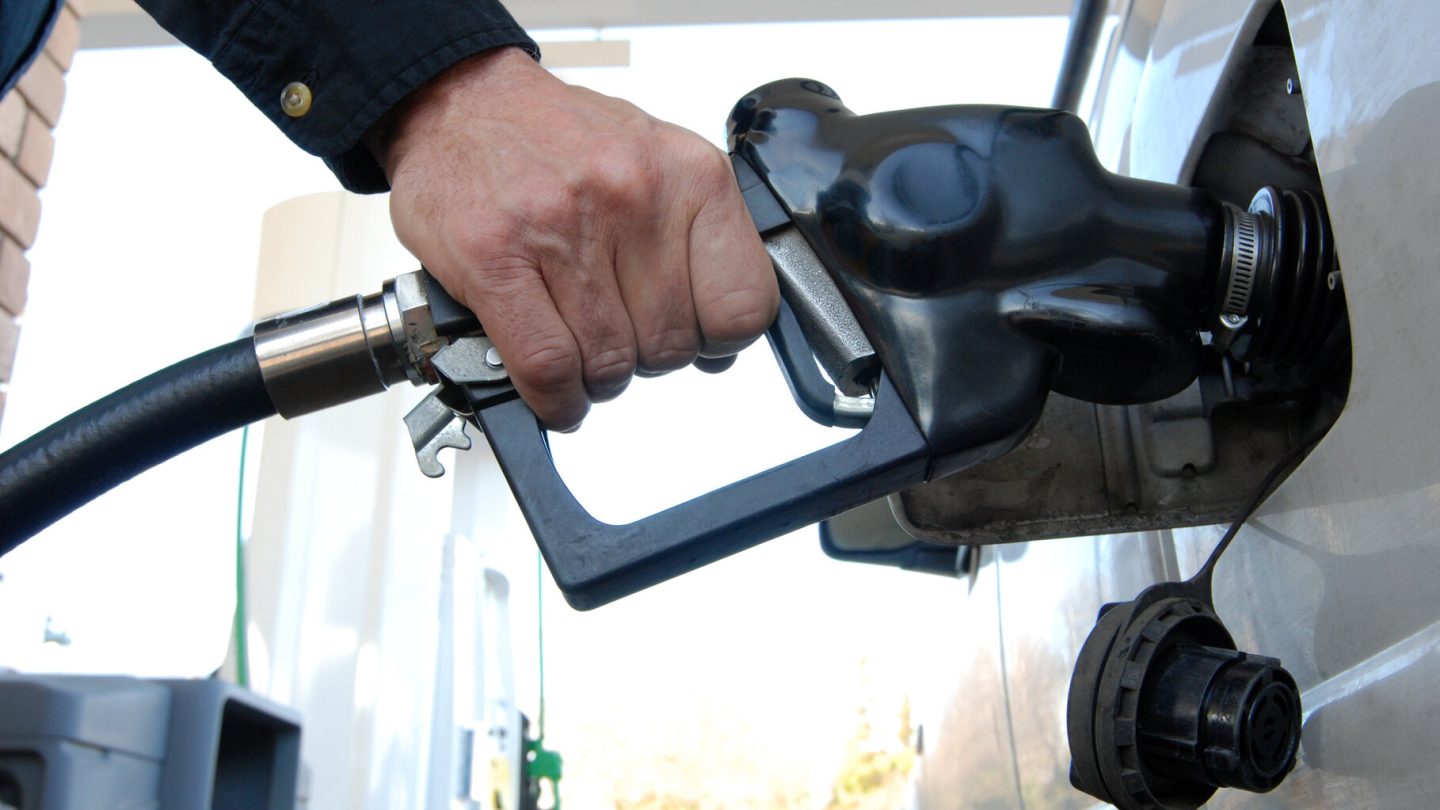 For the first time — I think, possibly, ever — the trend of record-high gas prices has caused me to pay above $4 per gallon. As recently as yesterday, the per-gallon price here where I live in Memphis was still in the high-$3 range.

This sharp increase is happening, of course, thanks in part to fallout from the Russian invasion of Ukraine, which prompted the US, among other actions, to announce a ban Tuesday on US imports of Russian oil. “They’re gonna go up,” President Biden said when asked by reporters about the spike in gas prices on Tuesday, a few hours after announcing the ban. “Can’t do much right now. Russia’s responsible.” To be more specific, he might not think he can do much now. But there are some easy steps you can take.

The reason for the increase is partly to do with record-high inflation, which the US was already facing even before the Russia-Ukraine invasion. Compounding the problem: There’s now a widespread move to ignore Russian oil, as we’re seeing with the ban that Biden announced. That essentially takes millions of barrels of oil out of circulation.

Any increase is, of course, pretty important to an average consumer, since gas prices account for 3.4 percent of household spending. Which is to say, when prices rise at the pump? That’s really the equivalent of a tax increase that means less money for a consumer to spend on other things.

As we said, though, there are some ways you can mitigate this increase. For starters, finding the lowest gas prices around you at any given time is a pretty simple task. Apps like GasBuddy make it easy to search real-time gas prices in a given location, and to quickly see where you can find the lowest figure. Moreover, you can sort the results by things like gas station brand as well as payment method.

Other GasBuddy filtering choices include whether the gas station has an available restroom, and whether the location is open 24/7 or not. Once you make your choice, you can then zero in on ratings, reviews and the like.

The app is available for both iOS devices, as well as on the Google Play Store.

What is the highest-ever recorded gas price?

An app like GasBuddy is also incredibly important, in light of the gas prices record that was broken on Tuesday, March 8. Tuesday’s US national average gas price of $4.17 (per AAA data) is the highest on record, though not on an inflation-adjusted basis.

Millions of people, no surprise, are following this trend pretty closely. Google said this week that more people have used the search engine to research “gas prices” than ever before.

According to data from GasBuddy, the previous all-time-high for US average national gas prices was $4.103. And it was set back in 2008, during the Great Recession. On March 8, however, the US national average gas price hit $4.173, according to AAA data.

That’s an average covering the whole country, by the way. Which is to say, prices can be higher in some places and lower in others. In California alone on Tuesday, for example, the average gas price reached $5.444, per AAA.

“In addition to setting a new all-time high,” new GasBuddy data continues, “the national average is seeing its largest ever 7 day spike: 49.1 cents per gallon, eclipsing the 49.0 cent weekly rise after Hurricane Katrina in 2005.

“Many gas price records have been broken due to Russia’s war on Ukraine, which has pushed Western countries to impose severe sanctions on Russia, curbing Russian exports of crude oil to the global market.”