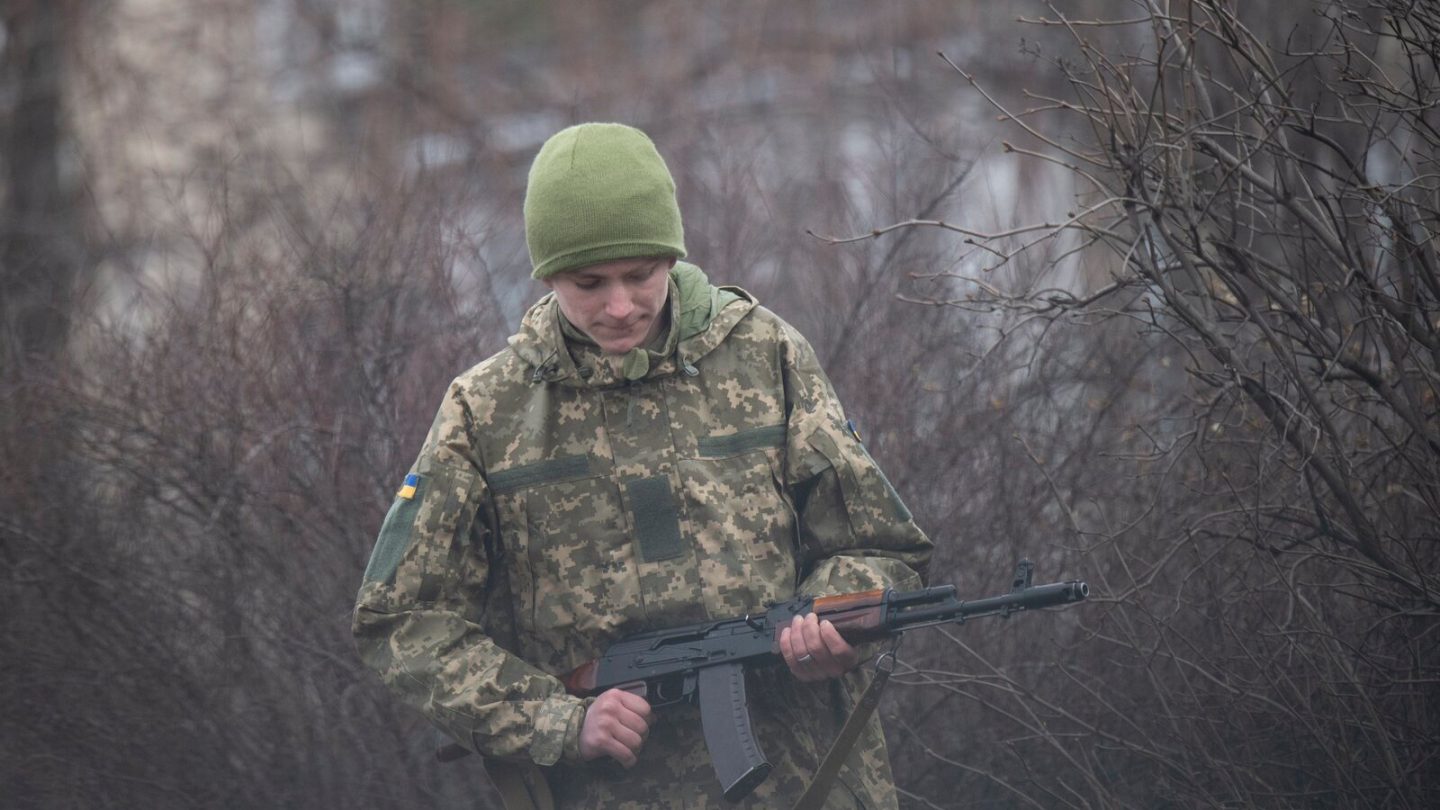 Anyone following the Russia-Ukraine war has seen an increasing number of horrific attacks on civilian targets in recent days. After failing to capture anything significant in the “blitzkrieg” phase of the war, Russia changed its strategy to shelling towns indiscriminately. But Russian citizens do not have access to these news reports from local state media. And now, anyone speaking the truth about the Ukrainian war will be punished under Russia’s new fake news law.

Russia has heavily censored the bad news coming from the front so far. The country is still describing the invasion of Ukraine as a special limited operation. In reality, the rest of us know that it is a full-blown war. Under the new fake news law that Russia’s parliament passed, those daring to speak the truth will face prison sentences of up to 15 years.

The timing of the new law comes amid an increasing number of unflattering reports. They describe the disastrous Russian campaign. News of Ukraine victories has traveled the world, as social media is showing us the events of the war in real-time. We see the failed attacks from Russia and proof that they’re running low on fuel, food, and morale.

The attackers have lost dozens of tanks and other expensive military equipment in just over a week of fighting. Thousands might have died, and many Russians have been captured.

According to Russia, this is all fake news. And these reports might be punishable by law as soon as President Vladimir Putin signs the bill into law.

The countless video clips showing the airstrikes and artillery bombing of civilian targets must also be fake news. Or the reports about the increasing number of casualties among civilians. Or the news that more than a million people fled Ukraine in the past week.

Russia has already taken significant steps to censor reality in the country. Facebook and Twitter are no longer readily available in the region, which hinders the dissemination of information from the war front. Similarly, the government blocked BBC and Deutsche Welle in Russia. It even gagged local independent Russian news organizations that tried to tell the truth.

That’s on top of the thousands of people protesting the war in Moscow and Sankt Petersburg that Russia arrested.

The new fake news law will give the government more power to block bad news from the war. Reuters reports that the law targets military-related fake news, carrying a penalty of up to 15 years in prison for spreading fake news.

The report says that the new amendments to the criminal code will also punish those who call for sanctions against Russia.

Reuters says the punishments are stiffer for those who intentionally spread fake news or call for unsanctioned public action. It’s unclear what that means, and the amendments weren’t immediately available. But there’s a scale of fines and punishment in place.

The new fake news law in Russia might reduce dissent, stoping people from publicly sharing news reports they pick up from social media. But that won’t stop the flow of news from the Ukrainian war. Nor will it make it possible for the government to stop Russians from sharing news via encrypted messaging systems that are widely available in the country.