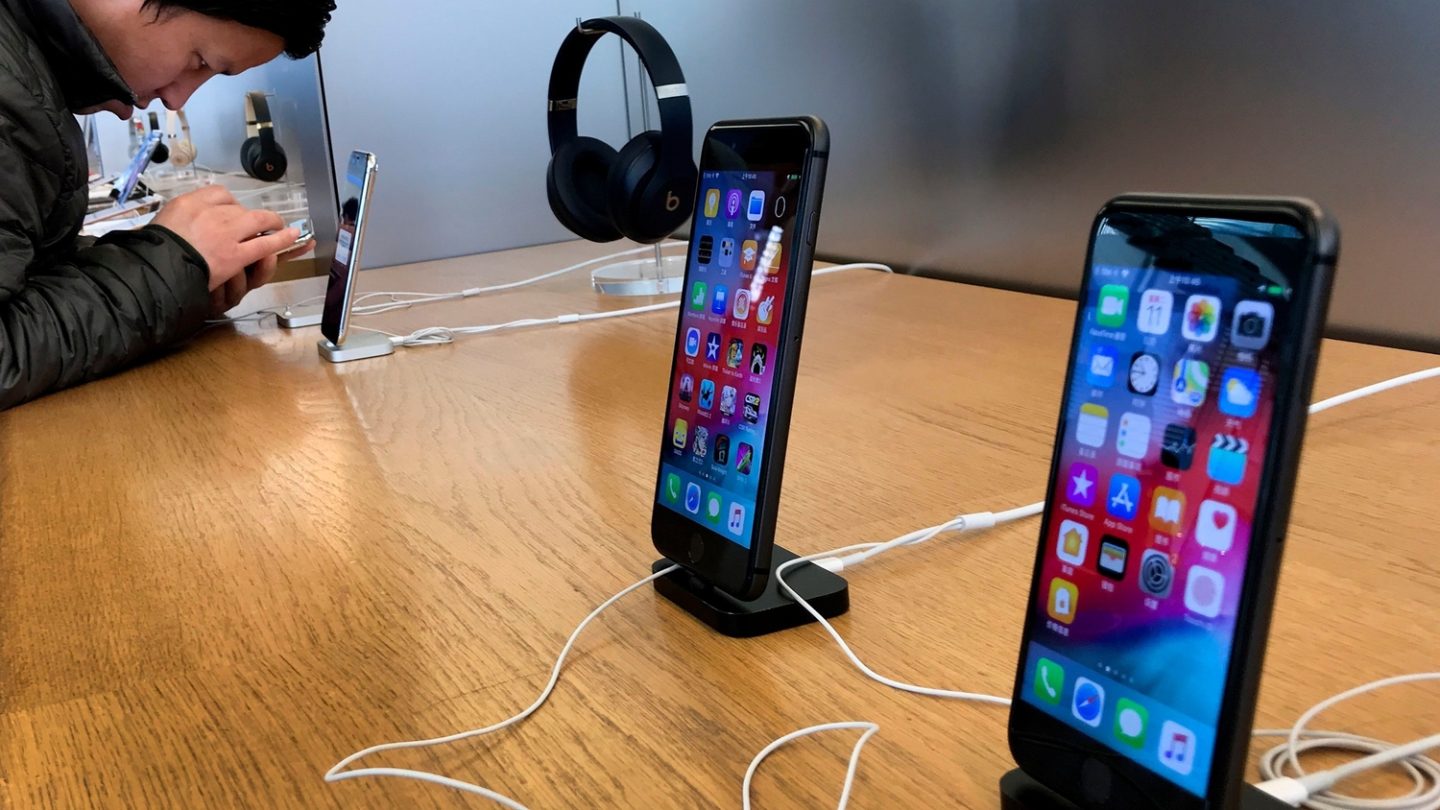 Apple’s Taiwan-based manufacturing partner Foxconn has apparently caught wind of a fraud ring that it’s now investigating, with the participants having involved some managers at the company’s Zhengzhou factory complex in helping a Taiwanese businessman “obtain and assemble” flawed iPhone components. He did that in order to sell knockoff iPhones, and over the past three years that scheme has reportedly generated some $43 million in ill-gotten gains.

Local Taiwan media first reported the news of the investigation, which has apparently “rattled” Foxconn and found that the flawed iPhone parts would normally have been destroyed but for being steered to the fraud ring for use in the knockoff iPhones.

Terry Gou, the Taiwanese billionaire who stepped down as Foxconn chairman this summer, declined to comment when approached by at least one Taiwan outlet about the news. He also appeared to downplay the report, noting that “Unreasonable things may happen to one or two workers” when a company has more than 1 million employees, like Foxconn.

This scheme came to light, according to a separate local report, after it was actually Apple that became aware of what was going on. It seems a whistleblower reached out directly to Apple CEO Tim Cook, and it’s Apple’s Business Assurance & Audit team heading up the investigation.

Attesting to the popularity of Apple’s marquee product, this is, unfortunately, par for the course when it comes to iPhones which are frequently the target of fraudsters. There have been a number of these same types of instances this year alone, for example, such as one involving two engineering students from China who made almost $1 million after smugging counterfeit devices into the US that got taken to Apple for warranty-related repairs.

Only about a month ago, meanwhile, law enforcement officials in California unveiled details of a scheme involving more than a dozen people who conspired to import fake iPhones and iPads into the US. The scheme involved taking those products to Apple Stores, claiming they were broken, and getting Apple to replace them with legitimate devices.