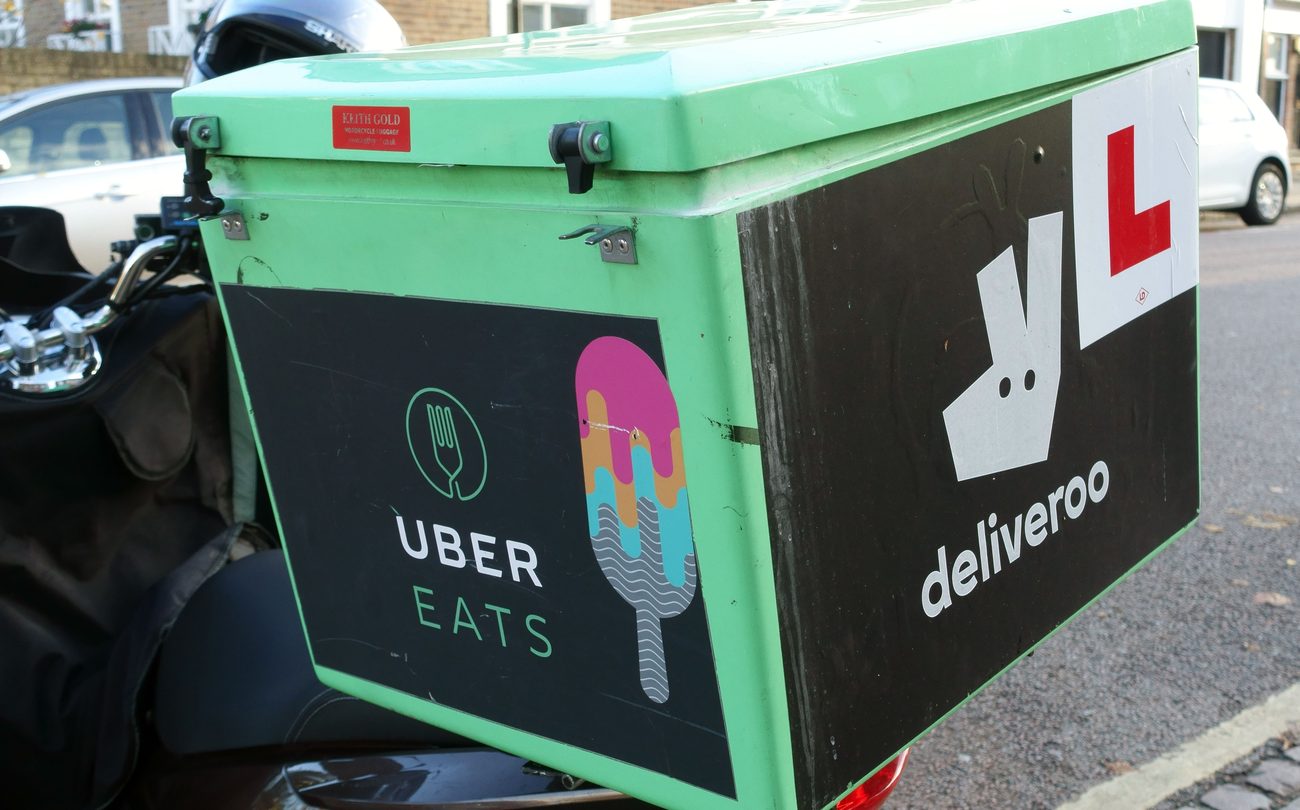 In a development that may or may not shock you, it seems that a not-insignificant number of food delivery drivers have been known to steal a bite of your order every now and then.

That’s the takeaway from a new survey conducted by US Foods which found that almost 30 percent of drivers surveyed — who deliver for all the big apps you’d expect, like UberEats, Grubhub, DoorDash, and Postmates — said they’ve helped themselves to at least a bite of a customer’s order before. Just as worryingly, more than half of the drivers surveyed said they thought about doing so after just taking a whiff of the order.

If you count yourself among the group of customers who read that and think well, what’s the harm if they scarf down a fry. It’s just one fry, one breadstick, one sip of a drink, it’s not the end of the world — you’re in the minority. This survey also found, no surprise, that in answer to the question “If you ordered a burger and fries, and the deliverer grabbed a few fries along the way, how upset would you be?” the average answer was an 8.4 on a scale of 10. 10, being “absolutely unacceptable.”

This is why restaurants like McDonald’s that work with food delivery apps utilize packaging that makes it clear when food has been tampered with. Because the survey notes that, sad to say, “We’re sorry to report that sometimes, impulse gets the best of deliverers, and they violate their sacred duty by taking some of the food!”

Concerns like these are definitely meaningful because, for a company like Uber alone, its UberEats unit is a seriously fast-growing component of its overall business. UberEats is reportedly on pace to do $10 billion this year, up from $6 billion last year.

And, to be fair, the issues and complaints here aren’t a one-way street. The US Foods survey also talked to the food delivery drivers themselves about some of their biggest frustrations. Bet you can’t guess what’s at the top of the list? Stingy tippers. Be kind to your drivers and food deliverers, people, or it seems you might be sharing a meal with them.