Fitbit has doubled down on a losing strategy 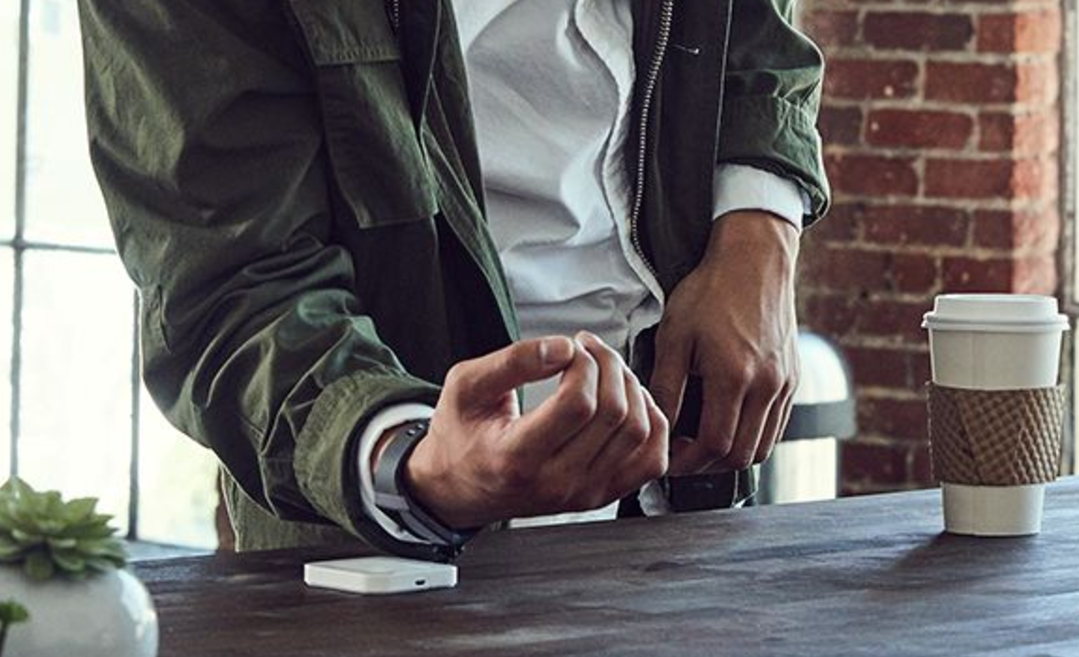 Tweet
Apple wants to sell 4K movies for $20 on iTunes, but Hollywood is pushing back