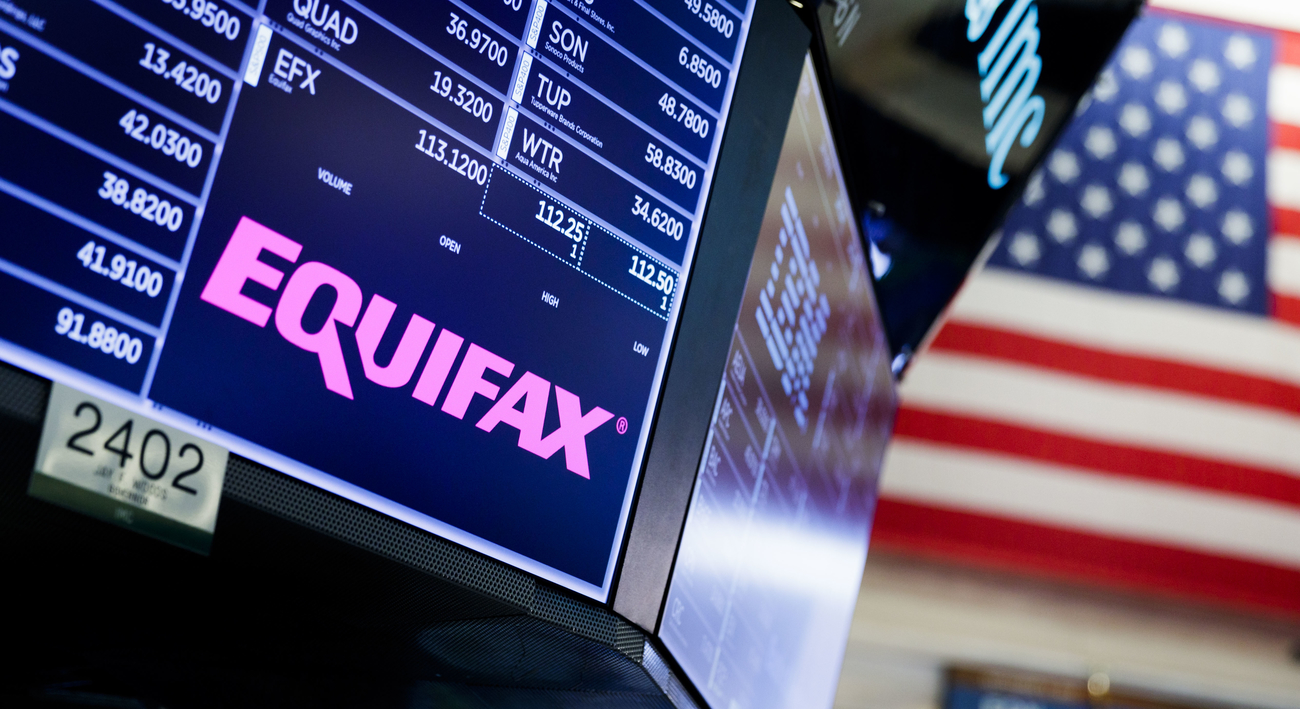 If you haven’t applied yet to get your $125 share of the cash payment option as part of the settlement related to credit reporting agency Equifax’s 2017 data breach, the chance that you’ll actually be able to get that full amount is shrinking by the day. Because it turns out that demand for the $125 payment has been so “overwhelming” Equifax is actually running out of money to pay everyone who asks and who has a legitimate claim.

That’s according to the Federal Trade Commission, which released a notice on Wednesday explaining that of the overall $700 million settlement, just $31 million was to go toward those direct $125 payments as restitution for its embarrassing and massive data breach. This is the downside to the “unexpected” number of claims, according to the FTC:

First, though, the good: all 147 million people can ask for and get free credit monitoring. There’s also the option for people who certify that they already have credit monitoring to claim up to $125 instead. But the pot of money that pays for that part of the settlement is $31 million. A large number of claims for cash instead of credit monitoring means only one thing: each person who takes the money option will wind up only getting a small amount of money.

Here’s how to get the ball rolling on claiming your share of the settlement. As the FTC’s announcement notes, customers are being encouraged to opt for the offer of free credit-monitoring, instead of asking for the $125 in cash and continuing to draw down that pot of money for everyone. In fact, the agency says the credit monitoring is arguably worth more than the cash, given that the service monitors your credit report at all three national credit reporting agencies — and it even includes up to $1 million in identity theft insurance and identity restoration services.

This all stems from the 2017 breach that saw hackers extract data from Equifax servers that included peoples’ names, birth dates, addresses, social security numbers, and more than 200,000 payment card numbers and expiration dates. Equifax settled a lawsuit the FTC brought against it for $700 million.