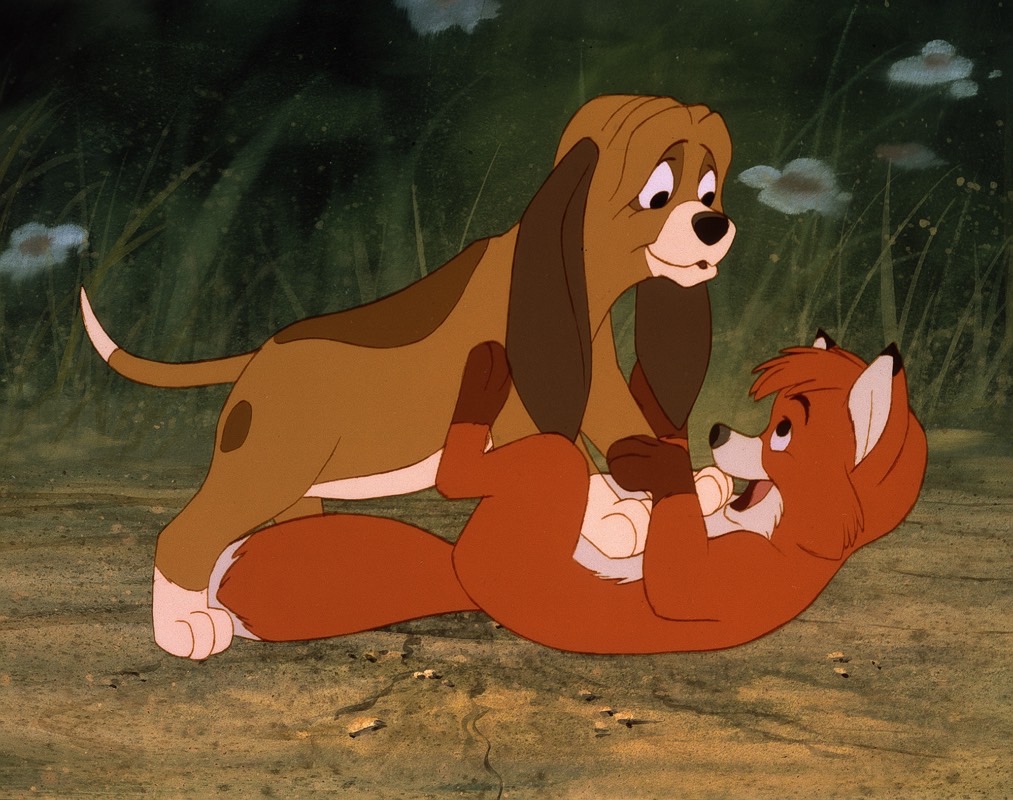 It’s finally official, the move that will shake up the entire entertainment industry and give Netflix plenty of reasons to worry. on Thursday announced that it’s ready to acquire 21st Century Fox in a deal worth $52.4 billion in a stock-only deal. What better time to announce the deal than on the eve of the next Star Wars premiere? The Last Jedi will kill at the box office in the coming weeks, and that Star Wars money will surely come in handy now.

Disney explained that the transaction will include Fox’s film and television studios, cable entertainment networks and international TV businesses. This means that nearly all of Fox’s most popular popular properties will all move to Disney.

The list includes Avatar, X-Men, Fantastic Four, and Deadpool, as well as The Grand Budapest Hotel, Hidden Figures, Gone Girl, The Shape of Water, and The Martian, as well as The Americans, This Is Us, Modern Family, The Simpsons, to name just a few.

Yes, that means can now reunite X-Men, Fantastic Four, and Deadpool with the Marvel family.

will also get various international properties, including Star in India and 39% of the Sky network that’s available in Europe. Fox also might complete the acquisition of the remaining 61% of Sky ahead of the sale to Disney. The Sky acquisition should close by June 30th next year, in which case would own all of Sky.

On top of that, Disney’s stake in Hulu becomes a controlling interest. And Hulu is, of course, a Netflix rival. makes it clear in its press release that the Fox deal is meant to bolster is future streaming businesses:

Bringing on board 21st Century Fox’s entertainment content and capabilities, along with its broad international footprint and a world-class team of managers and storytellers, will allow to further its efforts to provide a more compelling entertainment experience through its direct-to-consumer (DTC) offerings. This transaction will enable Disney’s recently announced and -branded DTC offerings, as well as Hulu, to create more appealing and engaging experiences, delivering content, entertainment, and sports to consumers around the world wherever and however they want to enjoy it.

Not everything is going to Disney, however. Properties like the Fox Broadcasting network and stations, Fox News Channel, Fox Business Network, FS1, FS2, and Big Ten Network will be separated into a newly listed company.

Robert Iger, the current Chairman and CEO of Disney, will remain in his role through 2021.

The boards of directors of both companies have approved the transaction, which is now subject to shareholder approval. Regulators in various markets will then have to approve the deal.