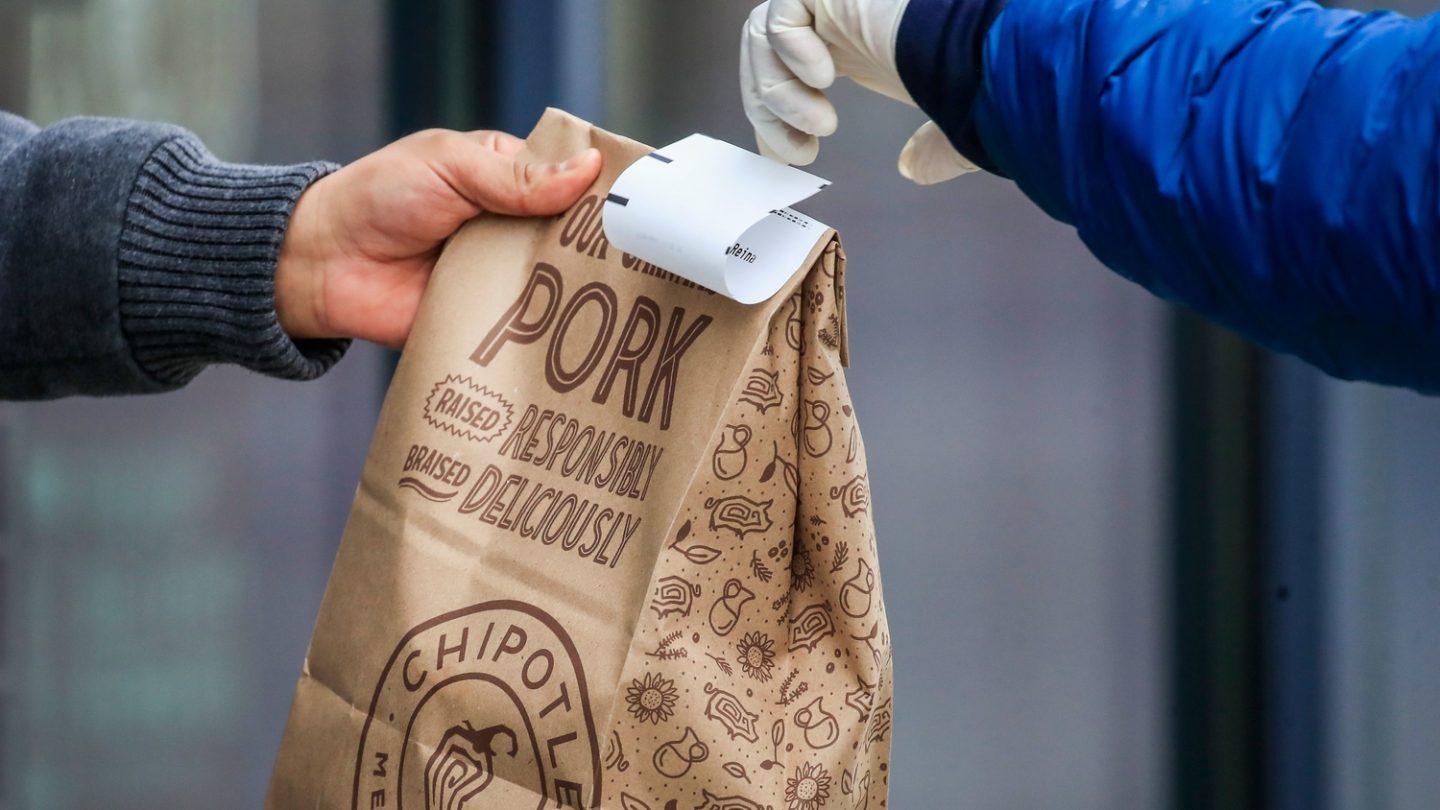 If you’re spending part of your coronavirus quarantine at home trying your best to order takeout or delivery in support of your favorite local restaurant — and you should, because so many of them are barely getting by right now — we’ve got some unsurprising news about the future of many of those eateries.

According to a recent James Beard Foundation survey of food industry players like chefs and restaurant owners, most restaurants (60% of survey respondents) said their restaurant wouldn’t be able to survive if it had to close for a month. The vast majority (75%) said a two-month closure would be an absolute death-knell for their business.

Those responses deal with eateries that have had to close completely, in contrast to those that are valiantly hanging on and trying to at least make a little money in the meantime via takeout orders and delivery options. But even that will only go so far, especially since this survey revealed that respondents said 78% of hourly workers had already been let go at their establishments (and 58% of salaried workers).

Depending on when you start counting, the first full month of a shutdown will come about a week or two into April. That will reflect the 30-day mark since the first cities around the country started instituting shutdown orders and mandating the closure of non-essential businesses.

Not every eatery has the option or has found a way to make takeout and delivery financially viable. After briefly trying the to-go route, for example, a popular bakery in my hometown that primarily sells cupcakes just announced it’s throwing in the towel and closing indefinitely. Here, meanwhile, are some of the other highlights of the James Beard Foundation survey: